A new documentary covering the lives of the six African-American Catholics on the path to sainthood succeeds mightily, says Briana Jansky.

“A Place At the Table: African Americans On the Path to Sainthood,” a documentary released this year by Stella Maris Films, was crowdfunded in early 2021 and covers the exceptional lives of the six venerated US Black Catholics. Simply put, the two-hour film drew me in from start to finish and touched me in a surprising way.

While we are all called to be saints, those who have lived particularly heroic and virtuous lives often enter the canonization process by way of their religious community and/or local diocese. “A Place At the Table” goes into detail on Venerable Pierre Toussaint, Servant of God Mary Lange, Venerable Henriette DeLille, Venerable Augustus Tolton, Servant of God Julia Greeley, and Servant of God Thea Bowman.

Touissant was born into slavery in Haiti and brought to New York by his owners Jean and Madame Berard. While there, Touissant became a famous hairdresser, and when Jean died, Touissant cared for Madame Berard until she remarried. After gaining his freedom in 1807, he married his wife Juliette, helped other orphans get jobs, and aided in building a safe haven for priests and migrants. He also assisted in raising the funds to build Old St. Patrick’s Cathedral. The portion of the film that covered Touissant’s life, featuring interviews with Br Tyrone Davis, CFC and others, was shot in New York City, where he is currently the only layperson buried at St. Patrick’s Cathedral.

Also included is the life of Servant of God Mary Lange, also of Haitian descent, who was born in Cuba. She eventually became trilingual, being fluent in French and Spanish from her youth before learning English when she came to Baltimore, Maryland. She always wanted to be a nun, but could not because Black women weren’t allowed to in the United States. She instead opened a school in her home before teaming up with Fr. James Joubert, PSS, who with her started the Oblate Sisters of Providence. "A Place at the Table" includes a tour of their flagship Saint Frances Academy and how Lange shaped its culture and mission.

Next, the film takes us to New Orleans to discover Venerable Henriette DeLille, a mixed-race “Creole of color” who also founded her own religious community, known today as the Sisters of the Holy Family. Through photographs and interviews, the documentary showcases the buildings DeLille and her sisters used for their ministry and explains that the oldest nursing home in the US belongs to DeLille’s order. With the money DeLille had acquired over her life, she built a convent that serviced the poor, sick, abandoned, enslaved, and elderly.

In Chicago, we learn about the first openly African-American priest, Venerable Augustus Tolton, born into slavery and owned by a White Catholic family in the US. Auxiliary Bishop of Chicago Joseph Perry explains in the documentary how Tolton faced racism, isolation, and abandonment by his prelates and fellow priests. While learning about Tolton from the film, I thought about our African-American priests and seminarians today and how they must relate to his experiences.

And indeed, a number of African-American priests are included in the film, including Perry as well as Louisiana's Maurice Nutt, CSsR; Charles "Chuck" Andrus, SSJ; Ajani Gibson; and Josh Johnson.

Servant of God Julia Greely, also known as Denver's "Angel of Charity," was a lay Catholic who had a special devotion to the Sacred Heart of Jesus. In conversations with figures such as Fr Blaine Burkey, OFM Cap., "A Place at the Table" covers her reputation for intercession—such as the time when a housecleaning client disclosed to her that she was infertile. Greeley prayed for the woman and the lady eventually had a child. Today, her picture with the baby is the only known photo of her still extant.

Finally, the film takes us to Mississippi to explore the life of Servant of God Thea Bowman with Fr Nutt. He tells of what it was like being taught by her at Xavier University of Louisiana, and the film also delves into her early life as a Black Methodist. She converted to Catholicism at the tender age of 9 and joined the Franciscan Sisters of Perpetual Adoration at just 15. Multiple institutions are named in her memory and Catholic theologians often take after her holistic, culture-inclusive approach to the faith.

"A Place at the Table" warmed my heart in a special way. Suffice it to say that having these six men and women canonized would mean a lot. It would help me (and many Black Catholics) feel more like we belong. Long after finished the film, I continued to hear Thea Bowman’s voice singing “Sometimes I feel like a motherless child…” to the US Catholic bishops.

As an African-American Catholic, loving a church that doesn’t always love me back is difficult. Each of these virtuous men and women felt the same sting, but it made their faith stronger. The film was a double-edged sword for me, both healing and convicting. Healing, because as Fr Gibson stated, "This is not an issue of political nature, this is an ecclesial, gospel, Christocentric issue."

It felt good to see in the film that God is indeed on our side, despite how many within the flock desperately wish to isolate us. What many seek to divide, Jesus embraces. It was also convicting because these six holy men and women endured more than I ever have, but demonstrated faithfulness to the Church and kindness in their suffering. Admittedly, it’s hard to want to stay in the Church when the facade is peeled back and it is revealed how rampant racism still is, and how often people allow it to continue. This film inspires perseverance.

I would warmly recommend this movie to Black Catholics who are tempted to just walk away. It was refreshing to see men and women who look like us being praised for holiness and virtue. I would also recommend the movie to Catholics who aren’t African American but who want to know more about the lives and legacies of these men and women and how they’ve greatly impacted the Church.

It's evident from the film that each of the six demonstrated virtue and the love of Christ in their lives despite their constant struggle, and we should all pay heed to their fight to have their place at the table. 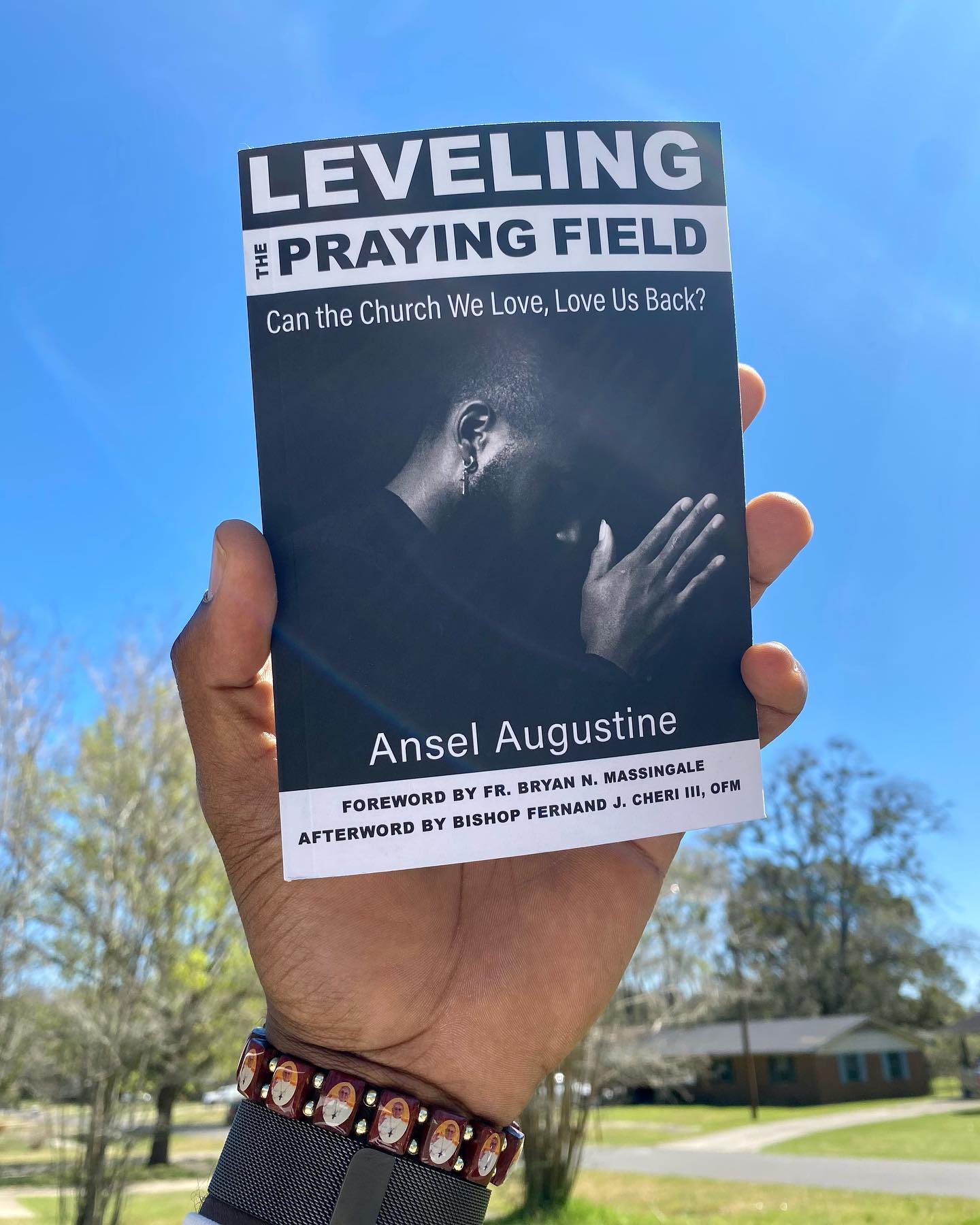 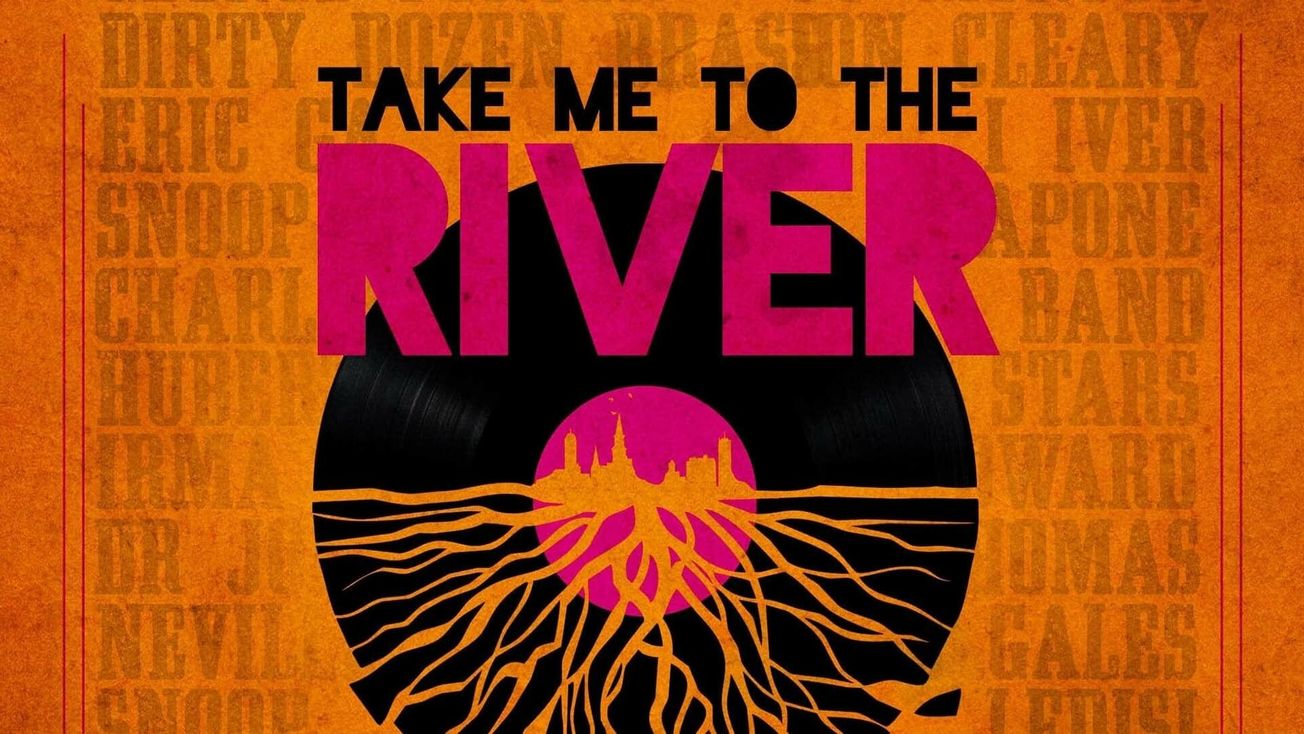