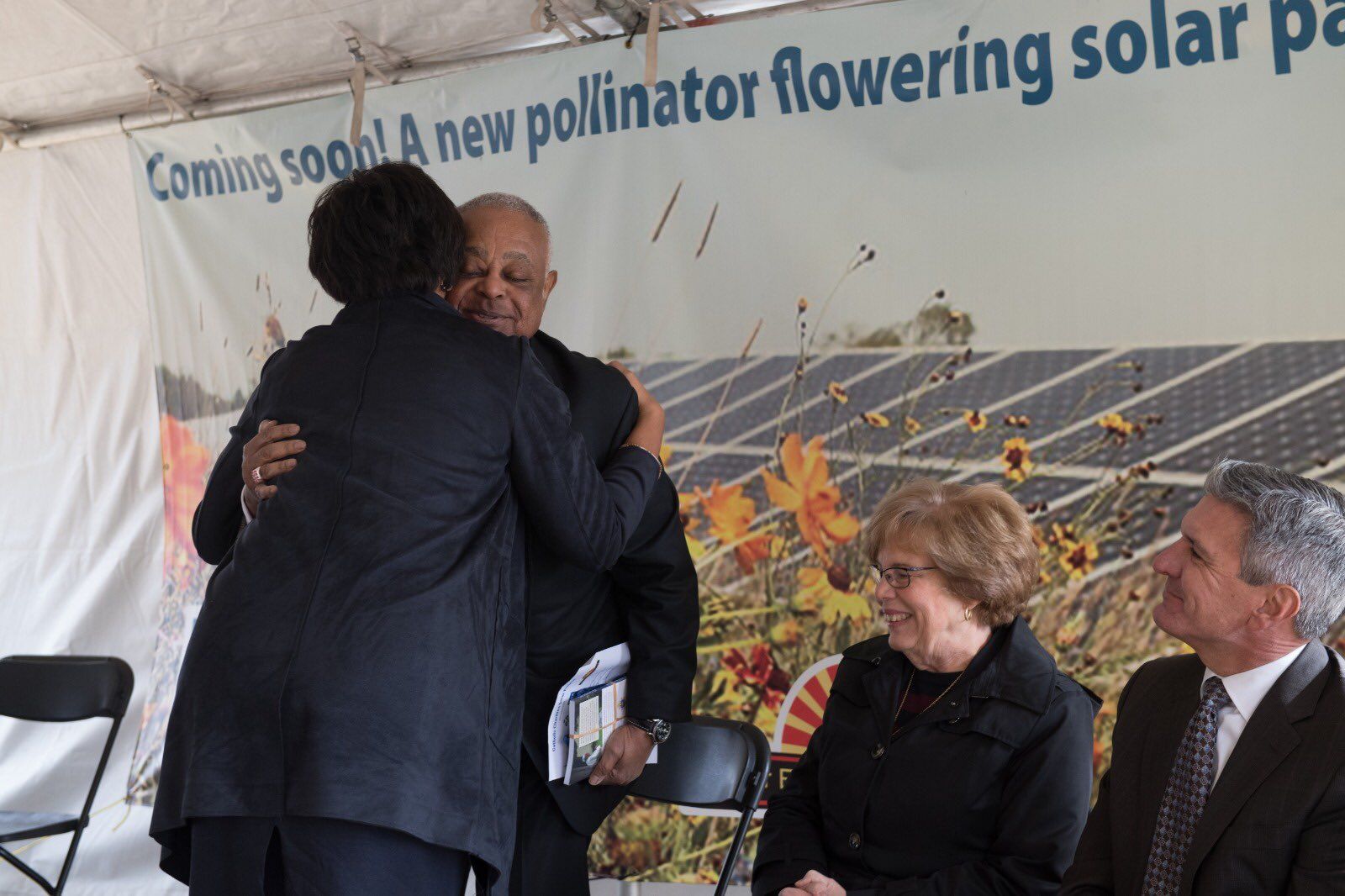 Hot on the heels of his return to the States and his first public controversies, Cardinal Gregory is once again in the news for his dealings with a fellow Catholic—this time a Black one.

Muriel Bowser—mayor of DC, cradle Black Catholic, and supporter of Cardinal Gregory—is now being sued by his archdiocese for her worship restrictions in response to the latest COVID spikes.

The 31-page lawsuit, alleges that the "arbitrary 50-person cap on Mass attendance" is "unscientific", "discriminatory", and a violation of the "rights of more than 650,000 D.C.-area Catholics".

Gregory is not named as a party in the suit.

While his recent Eucharistic olive branch to President-elect Biden irked conservative Catholics, this latest news is sure to draw the opposite reaction as right-leaning Americans cheer the legal demise of COVID restrictions in the Justice Barrett era.

The argument in recent lawsuits has generally been that the restrictions imposed on places of worship are incongruous with those placed on gyms, shops, and other public and private spaces.

Just this week, Gregory reiterated his flock's compliance with regulations in an interview with CNN, emphasizing that mismatched occupational limits would be unfair.

"We... have received no cases, at least none that we know of, where people have been infected by attending church."

At least one priest in the diocese, however, did contract the virus in August. The minister, Monsignor Charles Pope of Holy Comforter/St. Cyprian, also happened to be a vocal critic of restrictions.

A lawsuit similar to the archdiocese's was brought against the mayor in September, with the Baptist church plaintiff successfully arguing that Bowser went too far in attempting to restrict worship.

With the exception of Chief Justice John Roberts, the conservative Supreme Court justices have united to strike down similar restrictions in Brooklyn and Los Angeles since Thanksgiving.

With such decisions having the opposite of a chilling effect, this latest lawsuit is sure to succeed as well, should it ever make the one-mile journey from DC's District Court to the federal high court.

And like the cases in New York and California, the suit in DC seeks to unburden in-person worship in what happens to be a heavily Black Catholic area.

That said, with the scientific consensus being fairly unanimous that singing and Eucharistic distribution carry an increased risk of transmission—and the reality that the archdiocese's target date of Dec. 25th will bring far more attendees than any other day during the pandemic—there is certainly reason for Christmas caution.