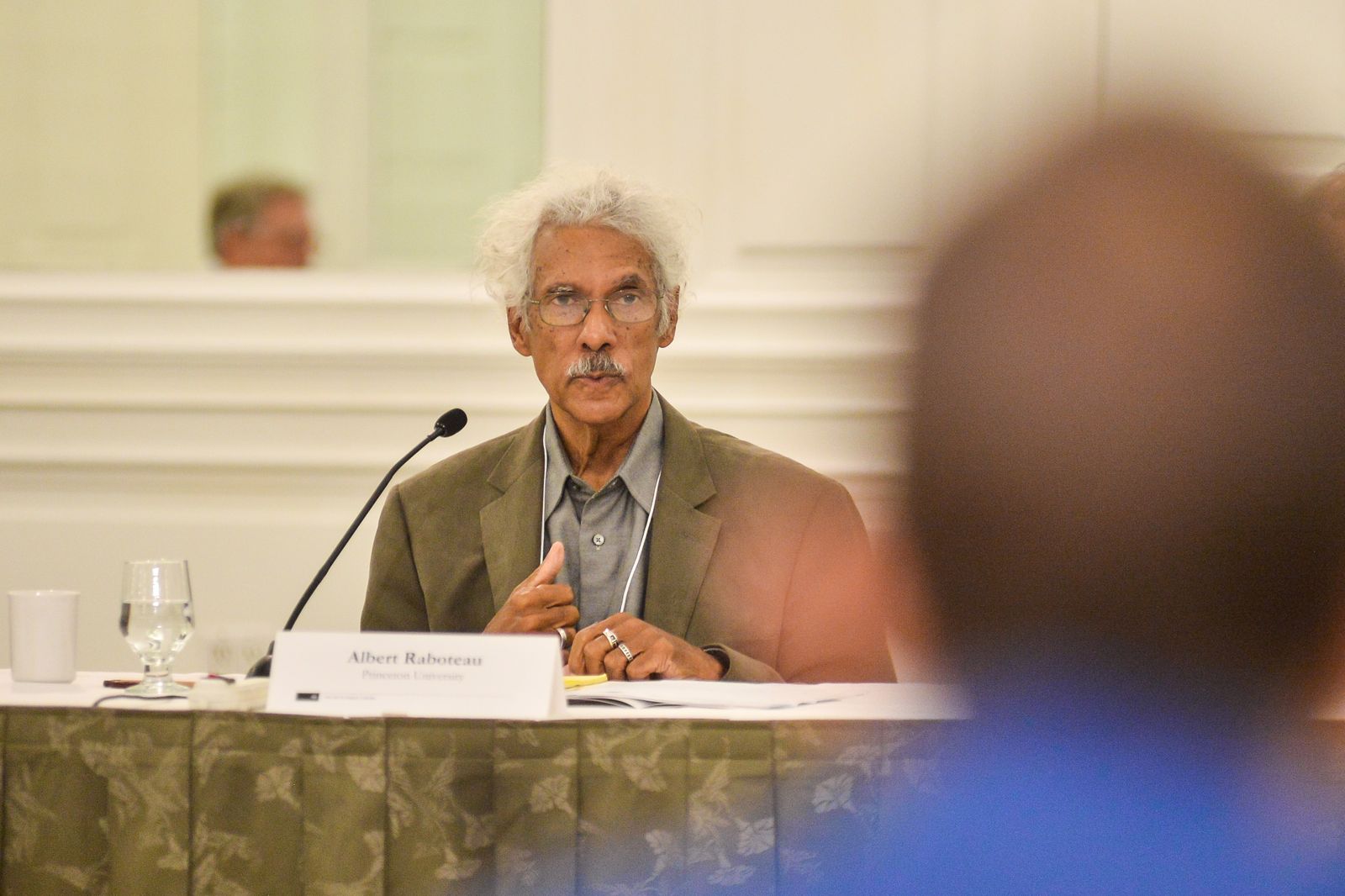 Dr. Albert J. Raboteau II, the famed Black historian and scholar, has entered hospice care, according to his daughter Emily.

She revealed the news on Twitter in January, when she began posting tributes to his life that she said would continue until he passes.

As of late May, the thread was still ongoing.

The post received thousands of interactions, with additional tributes pouring in from Raboteau’s former students and current admirers.

Raboteau began teaching at Princeton University in 1982, shortly after the publishing of his dissertation at Yale—which eventually became his seminal text, “Slave Religion: The "Invisible Institution" in the Antebellum South”.

Serving as a professor of religion, Raboteau played a major role in the Black Studies movement, an outworking of the Black Power Movement that brought the research of African-Americans into higher education.

He had considered becoming a community organizer before his studies led him to Xavier University of Louisiana in 1968, where he taught Theology for a year before pursuing a PhD at Yale. He would teach at the latter until 1983, when he joined the Princeton faculty.

Focusing on African-American religious history, he served as chair of Princeton’s religion department from 1987-1992 and dean of the graduate school for the 1992-93 school year.

Raboteau is also known for his work on Catholic issues specifically—having been raised Catholic himself, practicing the religion into adulthood, and participating in the Black Catholic Movement during his early career.

He converted to Eastern Orthodoxy in the 90s and helped found an OCA mission near Princeton in 1998. He published a book on his religious journey in 2012.

An anniversary edition of “Slave Religion” was published in 2004, and the next year he received the university’s MLK Day Journey Award for Lifetime Service (which he received again the next year).

In 2012, he became the first recipient of the University of Heidelberg’s James W.C. Pennington Award. The Journal of Africana Religions established the Albert J. Raboteau Prize the next year, to honor one book each year as a standout in the field.