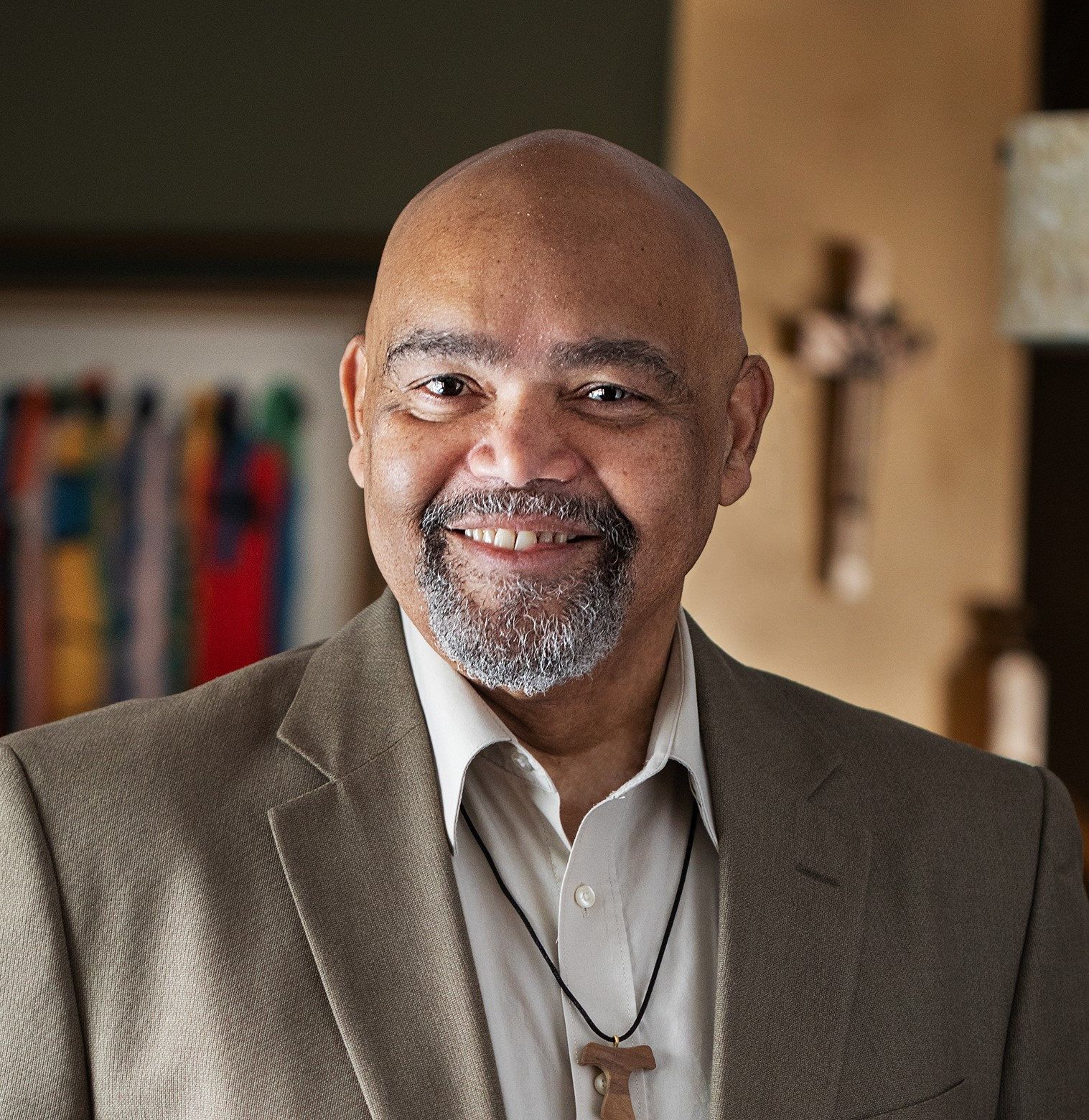 Ahead of his impending departure from ministry as an activist, Chicago’s Andrew Lyke is leading a webinar tomorrow at 1pm ET for the Catholic Prison Ministries Coalition (CPMC).

Entitled, “Anti-Racism is a Pro-Life Issue”, the talk comes midway through Respect Life Month, the annual initiative held by the US bishops in October—mostly to protest against abortion.

Black Catholics such as Lyke, however, are making a point this month to highlight America’s original and ongoing anti-life policy: White Supremacy.

This includes, among other issues, police brutality, environmental racism, redlining, medical discrimination, state-sponsored murder in the form of capital punishment, and mass incarceration.

The latter two issues, major focuses of CPMC, have become special points of interest in the past several weeks as state executions have ramped up across the South and Midwest, amid multiple legal challenges reaching the halls of the Supreme Court.

Lyke, who announced in August that he would soon cease his public activism, is now addressing these pressing issues at a most opportune moment.

“I have two remaining commitments as a Catholic anti-racism activist,” Lyke told BCM on Sunday, in reference to the CPMC event and a similar event with the Portiuncula Center for Prayer on October 24th.

“After these presentations, I will close this important chapter in my book of life.”

He and his wife Terri are also nationally known marriage ministers, the conveners of the National Black Catholic Marriage and Family Symposium and authors of “Marriage on a Lampstand: Exploring a New Paradigm for Modern Christian Marriage”.

Their Arusi Network ministry has operated for decades, and Lyke presently sits on the board of the Lyke Foundation. Where to find a Catholic Juneteenth event (2022 edition)