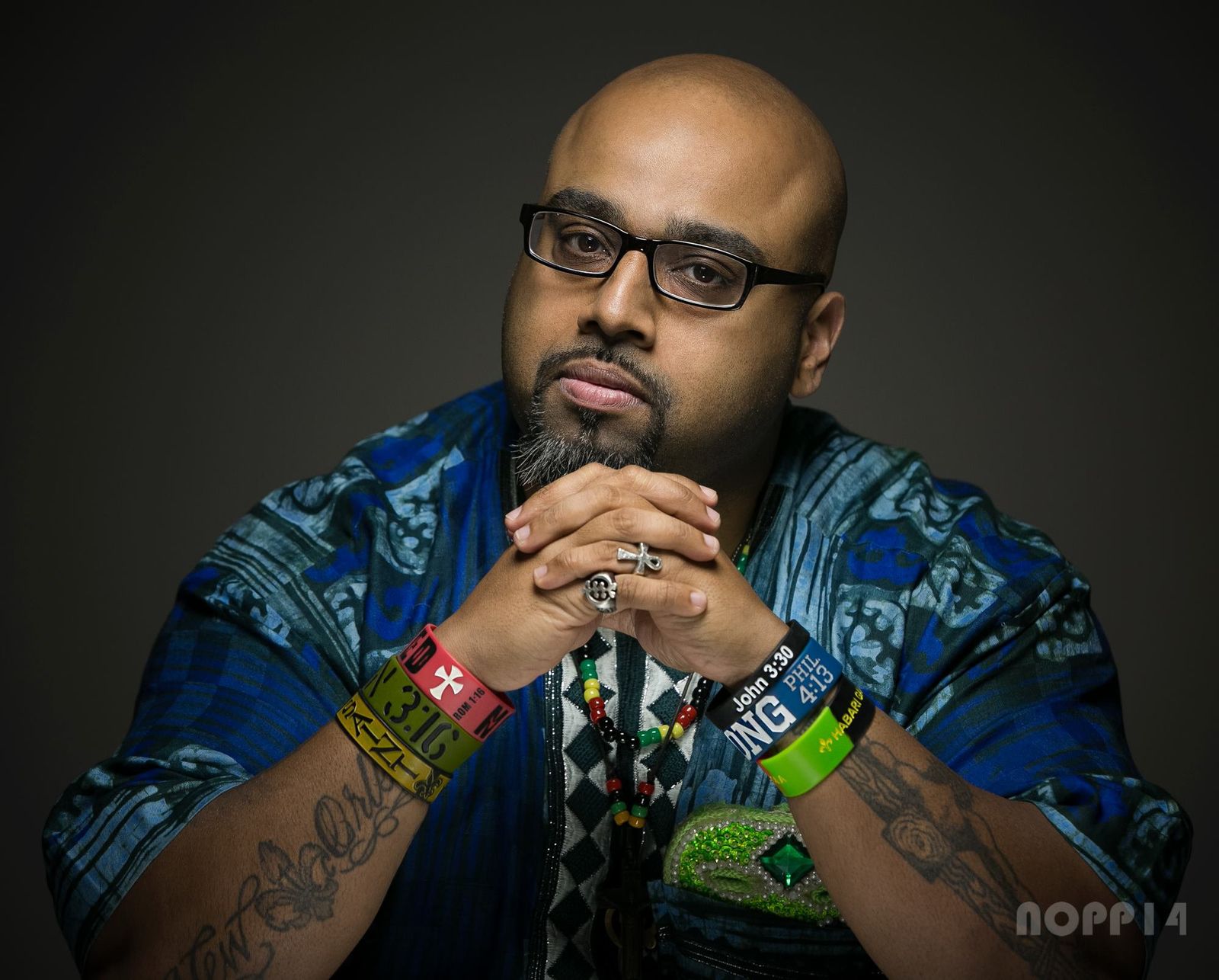 An upcoming session of the National Religious Vocation Conference’s Summer Institute will feature Dr. Ansel Augustine, the former Black ministry director for the Archdiocese of Washington.

The session, entitled “Is it Generational, Cultural or Family of Origin? Issues in Candidate Assessment” will be held July 26-28.

The NRVC, which serves vocation directors for religious institutes and societies around the country, holds the institute each year and is going virtual for the second time.

Augustine, formerly director of Black ministry for the New Orleans archdiocese, recently returned to the city from DC as area director for Vagabond Missions, an urban outreach ministry founded in 2015 by Bob Lesnefsky.

Specializing in youth ministry and cultural competency, Augustine teaches in the Institute for Black Catholic Studies at Xavier University of Louisiana and has also served on the board of the National Federation of Catholic Youth Ministry (NFCYM).

He is also an Associate of the Sisters of the Holy Family, one of the nation’s three Black religious orders, and was recently featured in a cast reunion for Spirit Juice Studios’ “Black Faith Matters” series, which profiled New Orleans Catholics for a mini-documentary in June 2020.

The annual report from Georgetown University’s Center for Applied Research in the Apostolate (CARA) reported that only 0.84% of those who made perpetual vows in 2020 in the United States are native-born African Americans.

The number of African Americans who have entered religious life since 2015 is just 0.72% of the total.