Reviving a historic Black parish founded in 1936, the Diocese of Phoenix will soon have weekly Masses at a new mission for African Americans.

The Diocese of Phoenix has announced it is creating a new parish mission for Catholics of African descent, the first such effort in the United States since 2020.

The news was shared by the outgoing Bishop Thomas Olmsted on Sunday, June 26th during a televised Mass at Ss. Simon and Jude Cathedral.

“Please join me today in praising God for the new initiative for the pastoral care and evangelization of African Americans and Black Catholics in the Diocese of Phoenix,” he said during his homily,

The mission will be housed at St Pius X Catholic Church, where Gospel Unity Masses have been held monthly in recent years, and is under the patronage of St. Josephine Bakhita, a Sudanese-Italian religious sister canonized in 2000.

It will be just the fourth Catholic parish in the US to have her as its namesake, and the fifth in North America.

The St Josephine Bakhita Mission will be led by Fr Andrew McNair, an African-American priest appointed by Olmsted to lead the diocese’s Office of Black Catholic Ministry in April of last year. He previously served in the Dioceses of Providence and Raleigh.

When he took on the new role in Phoenix, McNair noted that his first initiative would focus on outreach in the African-American community.

“What we try to do is evangelize using culture,” he said in an interview.

“As a chaplain, I’m going to try to bring a message of compassion and of ministry.”

McNair will soon begin celebrating weekly liturgies at the Bakhita Mission, a transition from his current role as parochial vicar of the cathedral, where he concelebrated Sunday’s Mass with Olmsted.

As noted by Jeff Grant of the diocese’s Catholic Sun newspaper, this will not be the first time regular weekend Masses graced the halls of St Pius X. The property previously served as a Black parish under the leadership of Fr Emmett McLoughlin, OFM, a headline-making racial justice activist and social services coordinator who founded St Monica’s Mission there in 1935.

A fierce advocate for low-income housing in the parish's South Phoenix neighborhood, where most of the city’s Black residents lived, McLoughlin organized a community center at the parish as well as a health clinic that eventually became the Saint Monica’s Hospital and Nursing School. They were among the first such integrated facilities in the state of Arizona.

Following clashes with the Church (and Franciscan) hierarchy over the hospital’s permissive policies on contraception and treating STIs—a controversial service in Catholic circles at the time—McLoughlin left the priesthood in 1948. He died in Oklahoma in 1970.

The revival of McLoughlin's parochial legacy in Phoenix comes two years after a similar move in the Diocese of Pittsburgh, where the historic St Benedict the Moor Catholic Church was designated as a personal parish in the Black Catholic tradition by Bishop David Zubik after years of uncertainty.

Like that decision, the revival of St Pius X as the Bakhita Mission came as a direct result of the nation’s most recent racial reckoning, fueled the murder of George Floyd in May 2020. The Phoenix Diocese created a Racial Healing and Reconciliation Commission shortly thereafter, which eventually produced the idea for the Bakhita Mission.

The new initiative will serve as one of the final acts of Olmsted’s tenure in the fast-growing diocese, as the 75-year-old prelate’s age-mandated resignation was accepted by Pope Francis on June 10th.

He will be succeeded by Bishop John P. Dolan, who currently serves as an auxiliary for the Diocese of San Diego, where he is known as a close ally to the local Black Catholic community. His installation in Phoenix is scheduled for August.

Where to find a Black Catholic History Month event (2021 edition) 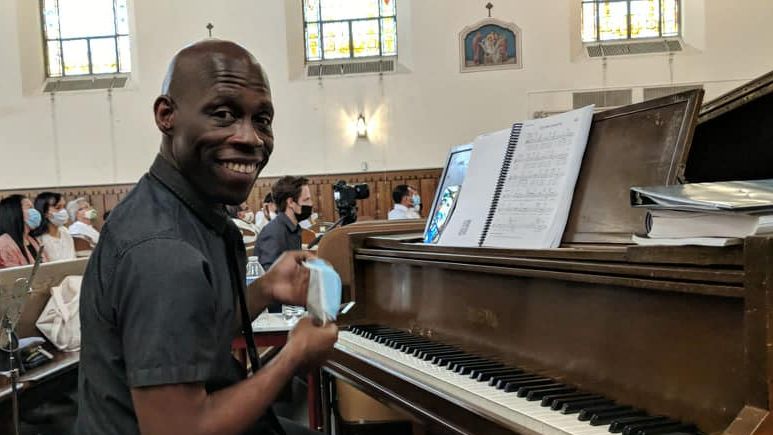 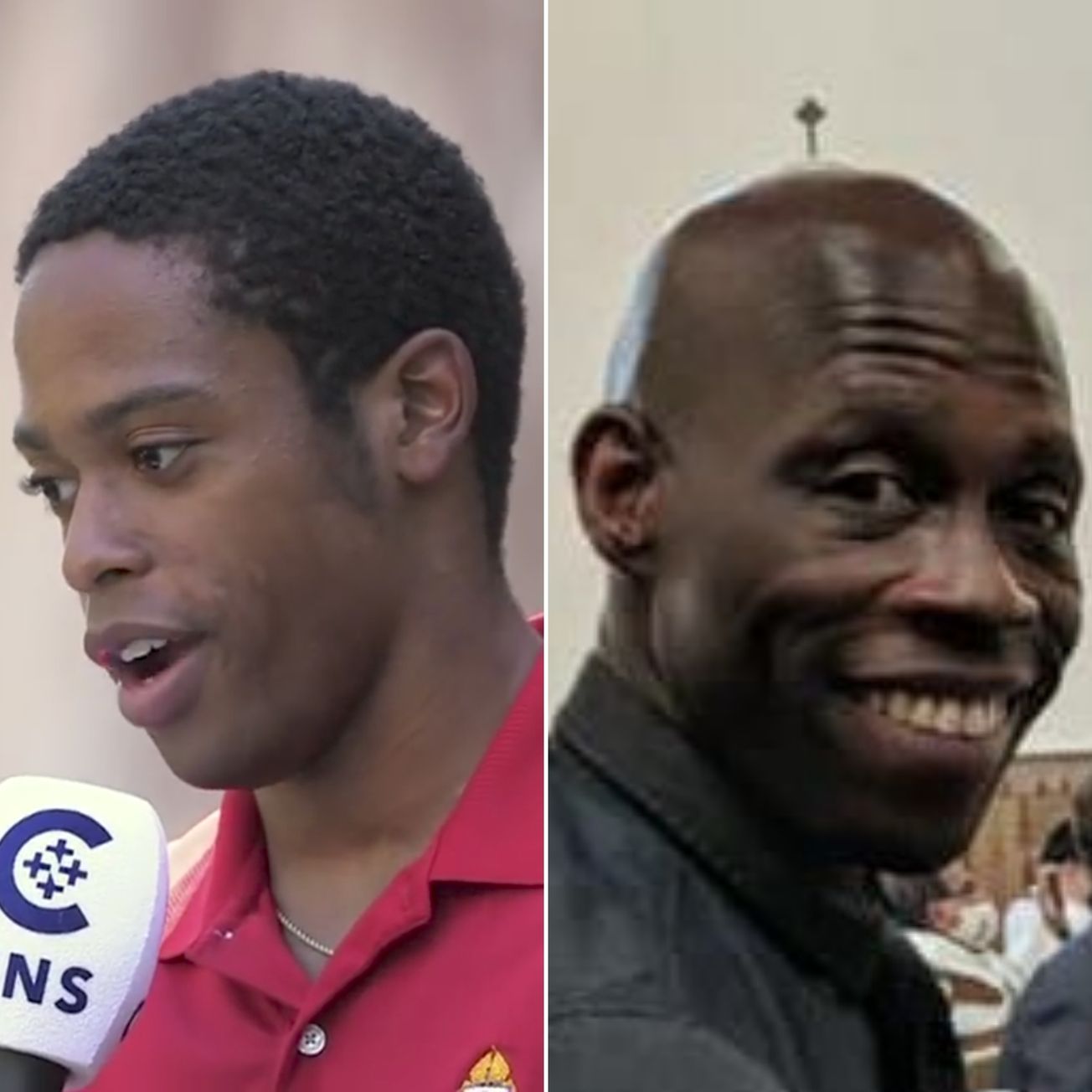 Two African Americans to be ordained Catholic priests on May 28th