Boston College, a Jesuit university that has struggled with racist incidents in recent years, has backed off plans to restructure its intercultural center.

Following more than a month of controversy, a multicultural center at Boston College will keep its name and structure for now, the school has announced.

A press release issued on Tuesday by BC noted that Shawna Cooper-Gibson, BCs vice president for student affairs, will “pause” her plans to rename and restructure the Thea Bowman AHANA Intercultural Center (BAIC), which has served minority students at the Jesuit school for more than 50 years.

“We will take a pause to strategize about how we best move forward,” she said.

“Taking the time to reflect will help me to work collaboratively toward our common goal of enhancing the BC student experience.”

The move would have also moved the center to an entirely different area of campus.

“Since being named vice president for student affairs in 2021, my overarching goal has been to create a more welcoming and inclusive campus environment at Boston College, and to ensure that our programs and services meet the needs of all of our students,” she said this week after nixing the move, maintaining that change is necessary.

“I have heard from many students and student groups that the BAIC—despite its great work—is not fully welcoming and accessible to all, particularly Latino/a, Asian, and LGBTQ+ students, and that the AHANA acronym does not represent all students of color.”

Cooper-Gibson had noted in April that a large part of the issue was semantic, saying that some students—presumably African immigrants and their descendants—identify as Black but not African American.

Many students and alums saw the move by the new Black staffer as intrusive, removing a name BC students chose themselves in 1979. The center was created in 1968 as a hub for Black student recruitment and support services, before transitioning to a wider minority focus in the mid-1970s.

(The name of Servant of God Thea Bowman, the late Black nun and social activist, was appended to the center's name in 2014.)

Roughly 70 students approached Cooper-Gibson during office hours on April 1st, having learned of the changes prior to their being officially announced. A smaller group met with her then to discuss their concerns, a conversation one participating student called “pointless” after learning the university was not open to dialogue on the issue.

This week’s statement from Cooper-Gibson, however, notes that a group of BC trustees, including at least six African-American members, approached her concerning the importance of the AHANA acronym.

“The insights and advice I received have been most helpful,” she noted.

“I am grateful to have individuals who are willing to work with me in helping to address these important issues.”

Cooper-Gibson says the school will conduct focus groups in the coming months to determine ways to enhance the BAIC, though it is unclear whether the center will still be relocated to Upper Campus, away from BC’s administrative core.

“My intention has always been to create a welcoming and inclusive environment for all BC students, including the students who feel that their needs are not being fully served by our existing office structures and programs,” Cooper-Gibson said.

Located in what is widely regarded as the most racist city in America, the school has faced a number of race-related controversies over the past year-plus, including a social media incident in February involving anti-Asian sentiments, and multiple anti-Black incidents in residence halls last spring.

A month later, after the then-VP of student affairs Joy Moore announced she was stepping down, a BC student was suspended for writing racist language on classroom chalkboards. Another student was arrested for a similar incident at the school in 2018.

Students and faculty alike have protested the incidents, saying the university has not done enough in response. 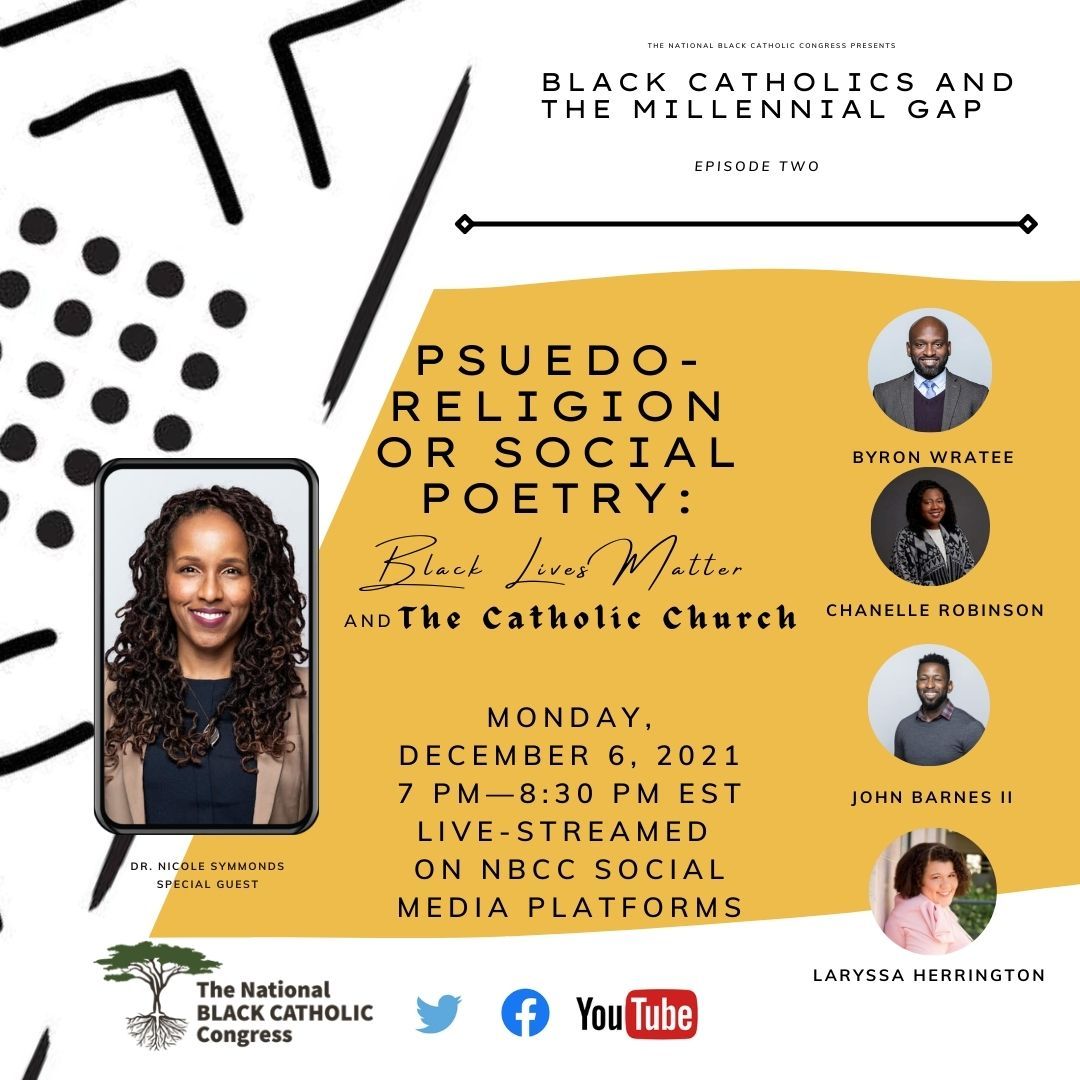 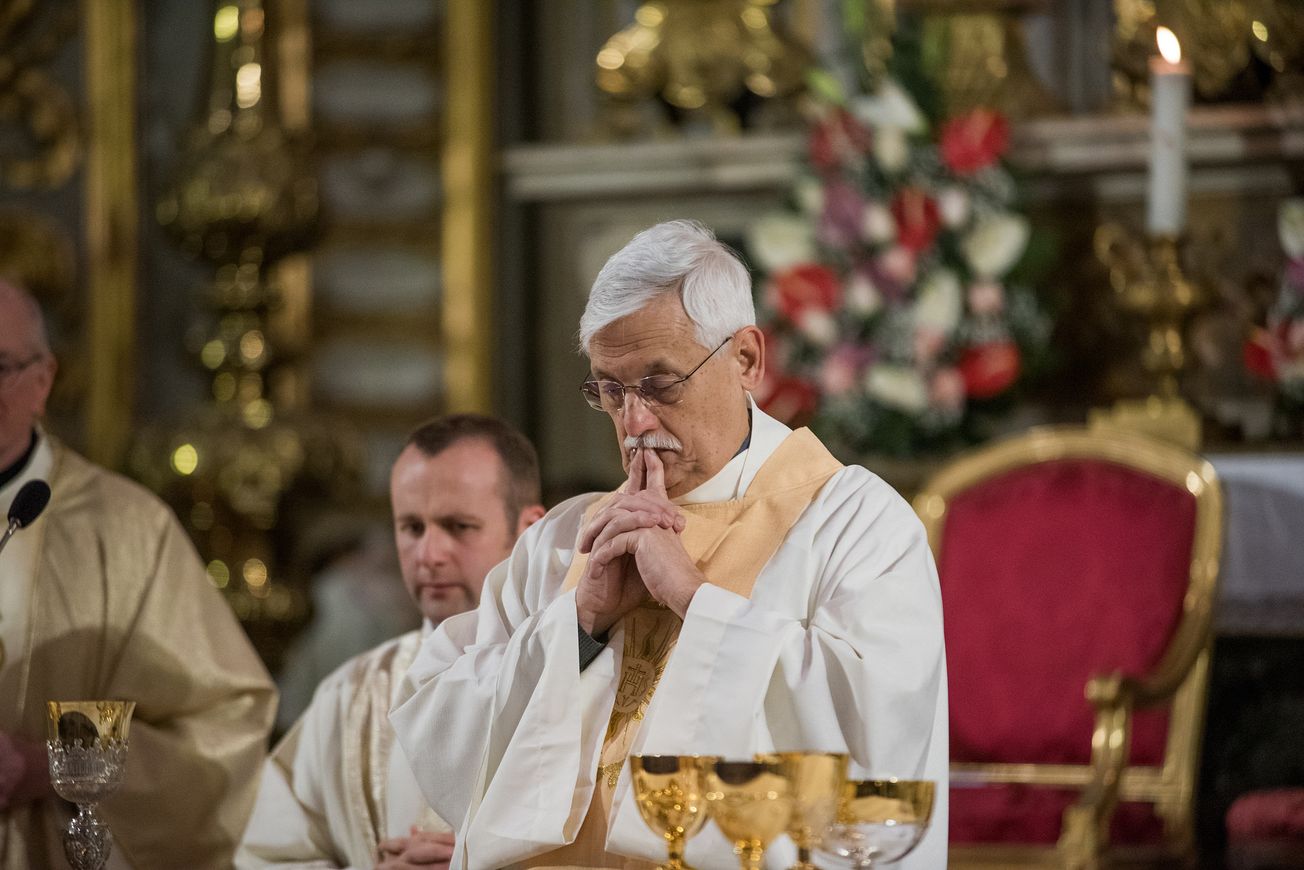 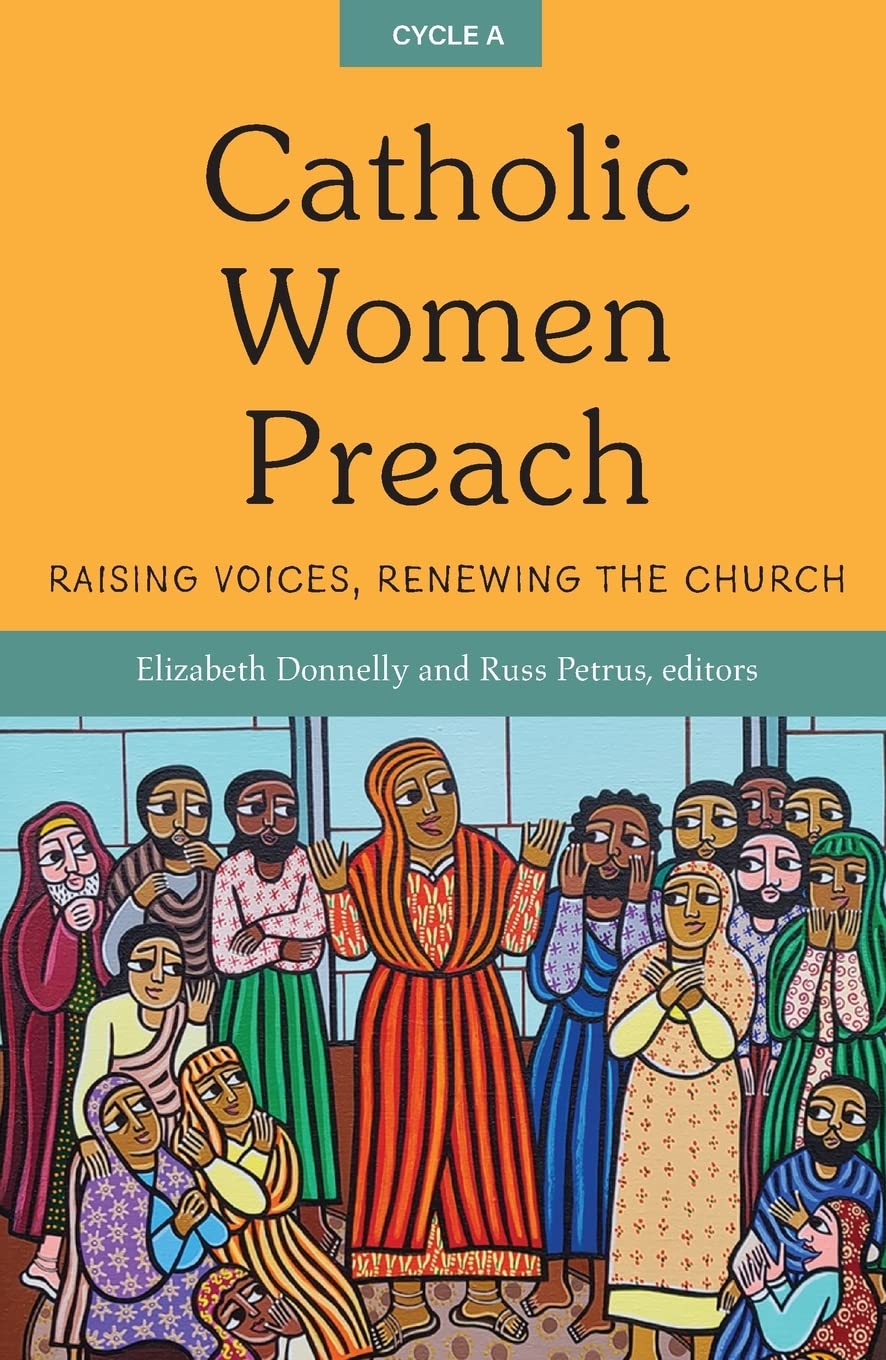