The newly elected board for the nation's Black Catholic Theology group features an interdisciplinary crop of scholars from Chicago, Los Angeles, and beyond.

The news came October 12th, following the conclusion of their 2021 gathering on the campus of the University of Notre Dame the previous weekend, wherein the new board was chosen.

Lymore, who received a Doctor of Ministry from McCormick Theological Seminary in 2009, also serves as the pastoral associate at St Sabina Catholic Church on the South Side, where she has collaborated with the firebrand pastor and activist Fr Michael Pfleger for nearly 40 years.

Succeeding Lymore as associate convener is Dr. timone davis of Loyola University Chicago, a nationally known public speaker and author who featured at this year’s national conference for In Word and Witness (formerly the National Conference for Catechetical Leadership), and also this week’s Catholic Lecture Series at Cabrini University in Radnor, Pa.

Dr. Nathaniel Samuel, a Caribbean American and former research economist who teaches Liberation Theology (also at LUC’s Institute of Pastoral Studies), was elected to a consecutive term as BCTS secretary.

The new treasurer Dr. Kim Harris, a liturgist in the Black patrimony and assistant professor of African American Thought and Practice in the Theology department at Loyola Marymount University in Los Angeles, succeeds davis in that role.

Serving as the new BCTS archivist will be the University of Iowa’s Dr. Katrina Sanders, who is the beneficiary of a grant for her research on a book entitled “The Rise and Fall of Black Catholic Education in a Changing South, 1886-1976”.

Nutt, a highly sought-after preacher in the Black tradition who recently led revivals in San Francisco and at the newly merged St Moses the Black Catholic Church in Chicago, will serve as past convener, having led the symposium in South Bend. He is based in New Orleans.

According to the press release announcing the new posts, BCTS is an “interdisciplinary theological society” whose mission is “to foster among Black Catholics an ethical community of scholarly dialogue”. 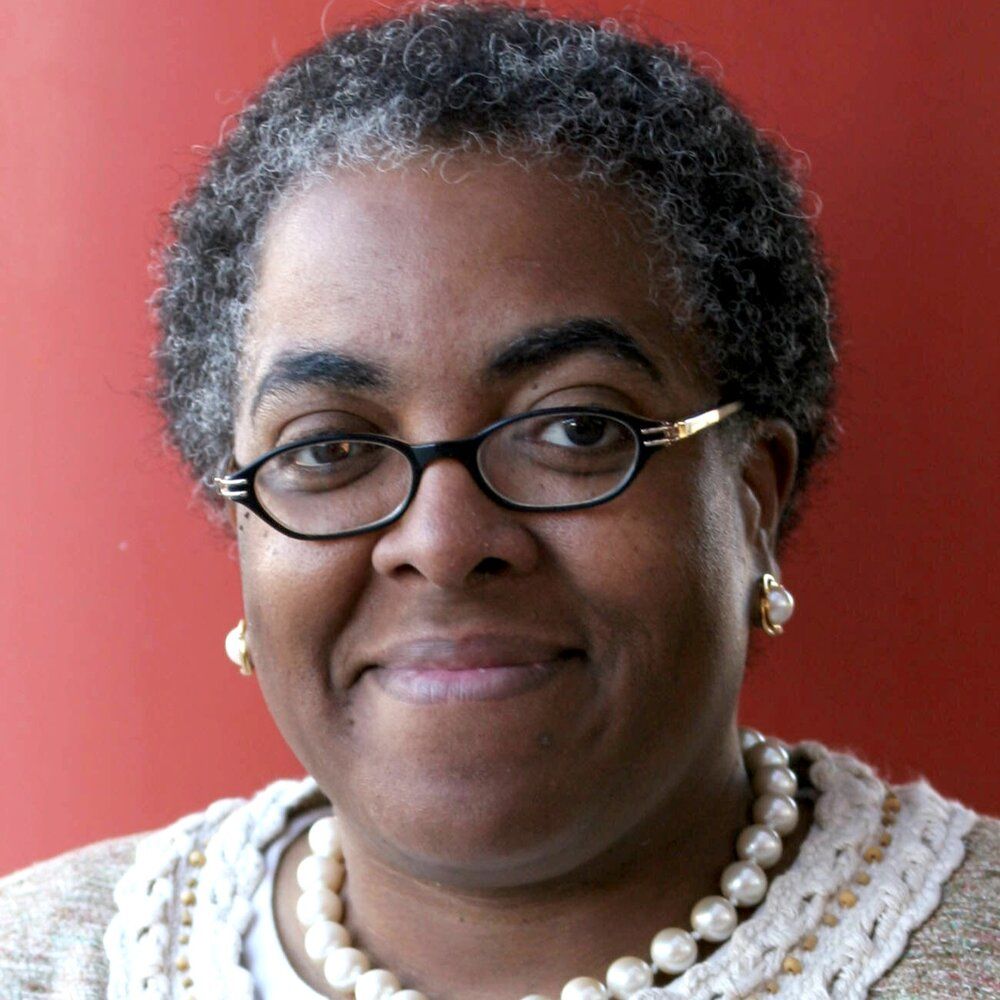 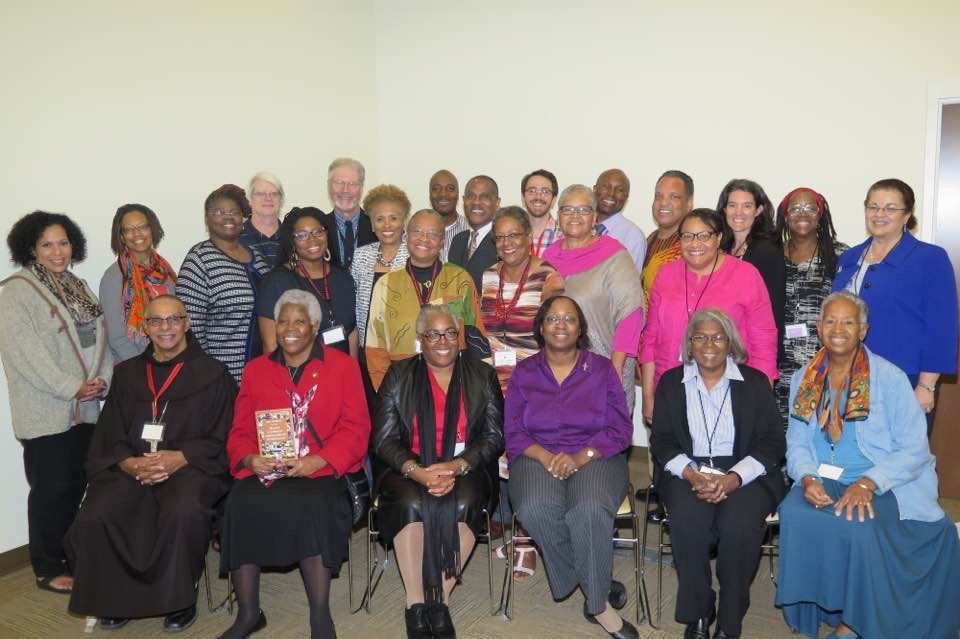