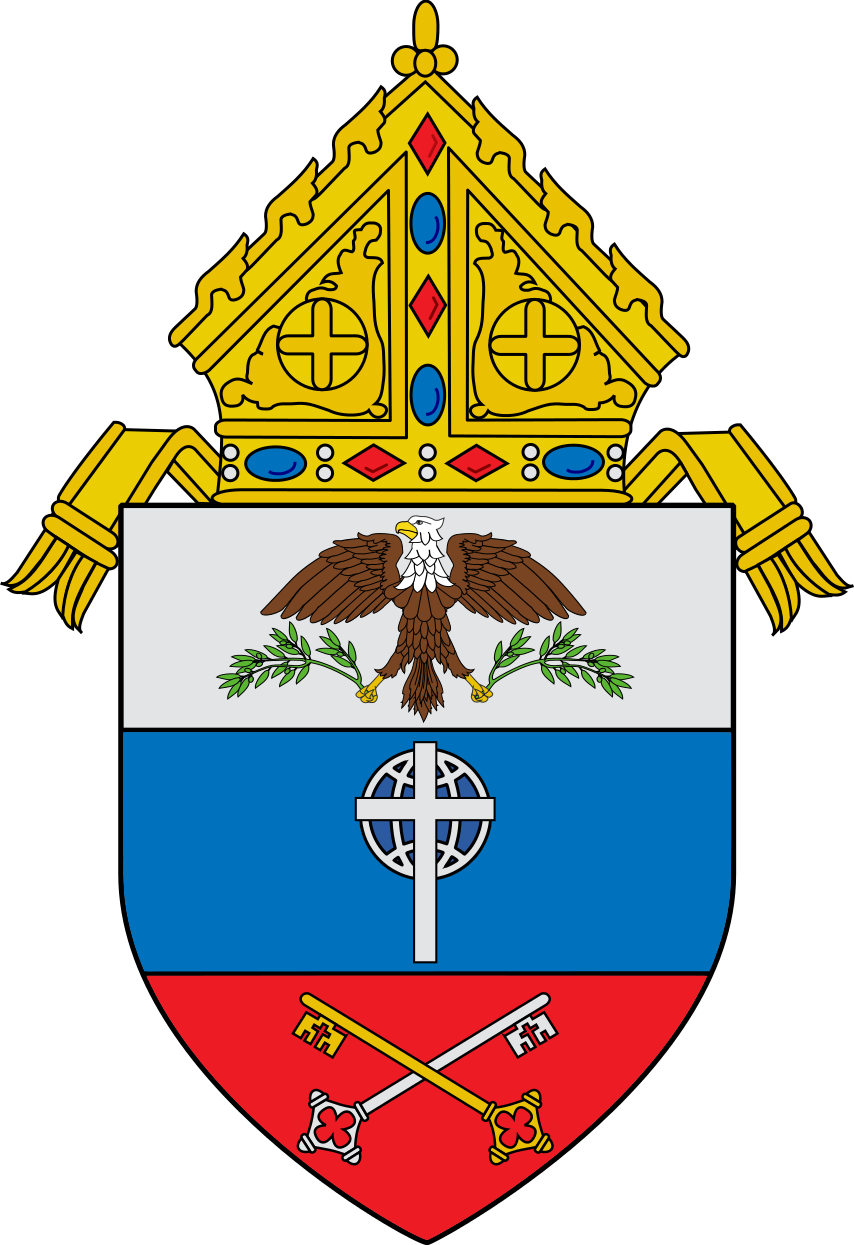 Austin, a West Point grad who retired in 2016 from the US Central Command as its first-ever Black commander, would be only the third Pentagon chief to have previously reached the level of officer within the armed forces. (US law dictates that civilians usually hold the post.)

He was born in Mobile, Alabama to Lloyd and Aletia Taylor Adams—the latter being described by at least one source as a "devout" Catholic—and grew up in Thomasville, Georgia, where his mother was employed at her parish, St Augustine, for 50 years. She passed in 2014.

Ironically, Jackie Kennedy—the only Catholic first lady before Melania Trump—moved to Thomasville after her husband's assassination and apparently attended the same parish.

Gen. Austin mentioned his faith in an interview with the West Point Center for Oral History in 2017, noting that he almost decided to go to Notre Dame before settling on The Academy.

The last commander of the United States' involvement in the Iraq War, Austin is sure to face plenty of criticism for his connection to the country's various military misdeeds in the 21st century, and some voices have not waited to get the party started.

Though it is not clear whether he will retain the positions after becoming secretary of defense, Austin sits on the board of a number of military contractors, including Raytheon, Guest Services, and Nucor.

Eliot A. Cohen, former counselor to the Department of State during the time Austin began commanding forces in Iraq, hit out in the Atlantic against the idea of his appointment, noting that "arguments against putting a general in as secretary of defense remain overpoweringly correct".

And without mentioning (or perhaps even knowing) Austin's religion, Cohen managed to say a mouthful.

"Americans should want someone of broad experience and perspective in civilian life, not the product of an all-absorbing institution as total in its way as the priesthood in the Catholic Church."

Biden, on the other hand—writing in the same publication just hours later—defended his former colleague with a somewhat neoliberal virtue signal, as is his wont.

"If confirmed, [Austin] will ensure that every member of the armed forces is treated with dignity and respect, including Black, Latino, Asian American, Native American, women, and LGBTQ service members."