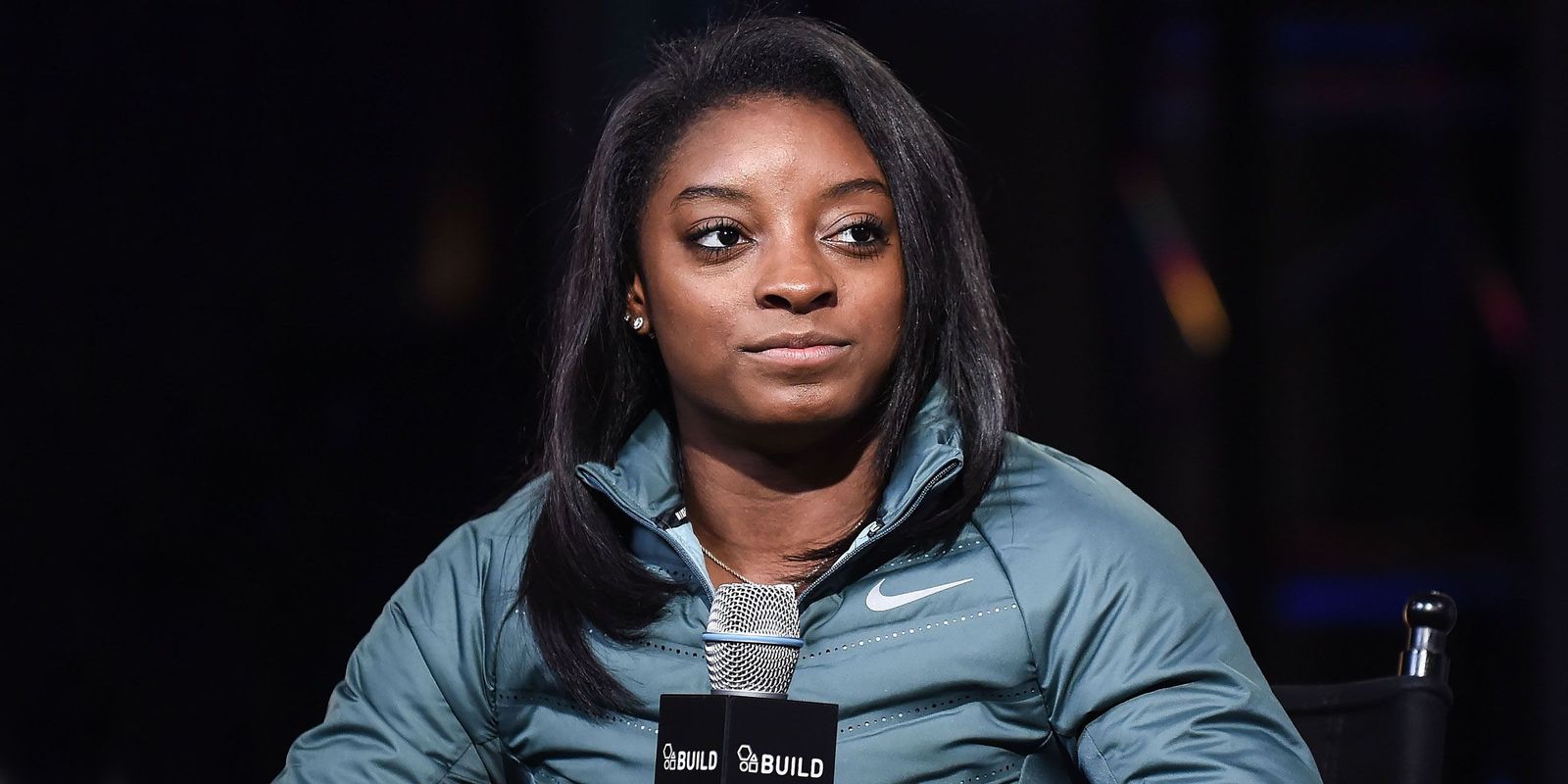 Simone Biles has pulled out of her second event at the Tokyo Olympics, opting to forgo tomorrow’s individual all-around finals due to a mental health struggle that ended her showing in the team finals Tuesday morning.

“I was like, ‘No, mental is not there, so I just need to let the girls do it and focus on myself,’” Biles said following the medal ceremony for the former event, in which the team took silver.

The tense situation, which began when Biles first bailed out of a double twist on a vault at the beginning of the event, only became more amplified as news trickled out from Team USA concerning her health.

Announcers initially received word shortly after her exit that she was dealing with a “mental issue” and would not return, before that news was revised to a “medical issue” requiring further evaluation.

Mental health is, of course, a medical issue, and Biles would clarify from her own lips after the event that she was indeed dealing with a psychological issue—and not a new one, having taken a break from competing after a similar scare in 2013.

“I was dumb and stupid (back then),” she said of that former experience, noting that then—unlike this week’s ordeal—she was trying to keep going.

Internet commentators have descended upon this week’s news with a variety of takes, most being shows of support from athletes and other onlookers applauding Biles for prioritizing her health above all else—a concept sometimes foreign to women’s gymnastics, as in the memorable cases of Kerri Strug and Elena Mukhina.

Others have criticized Biles for “quitting”, despite the fact that she had noted her difficulties with this year’s monumental pressure as early as Sunday (following struggles in the Olympic Trials last month and in the qualifying rounds in Tokyo).

“I truly do feel like I have the weight of the world on my shoulders at times,” she said via Instagram on Monday, prior to the team finals.

After her decision to step away from the mat for now, she kept her tweet game quite simple. Reflection: Simon of Cyrene, a model of hope for Catholics of African descent