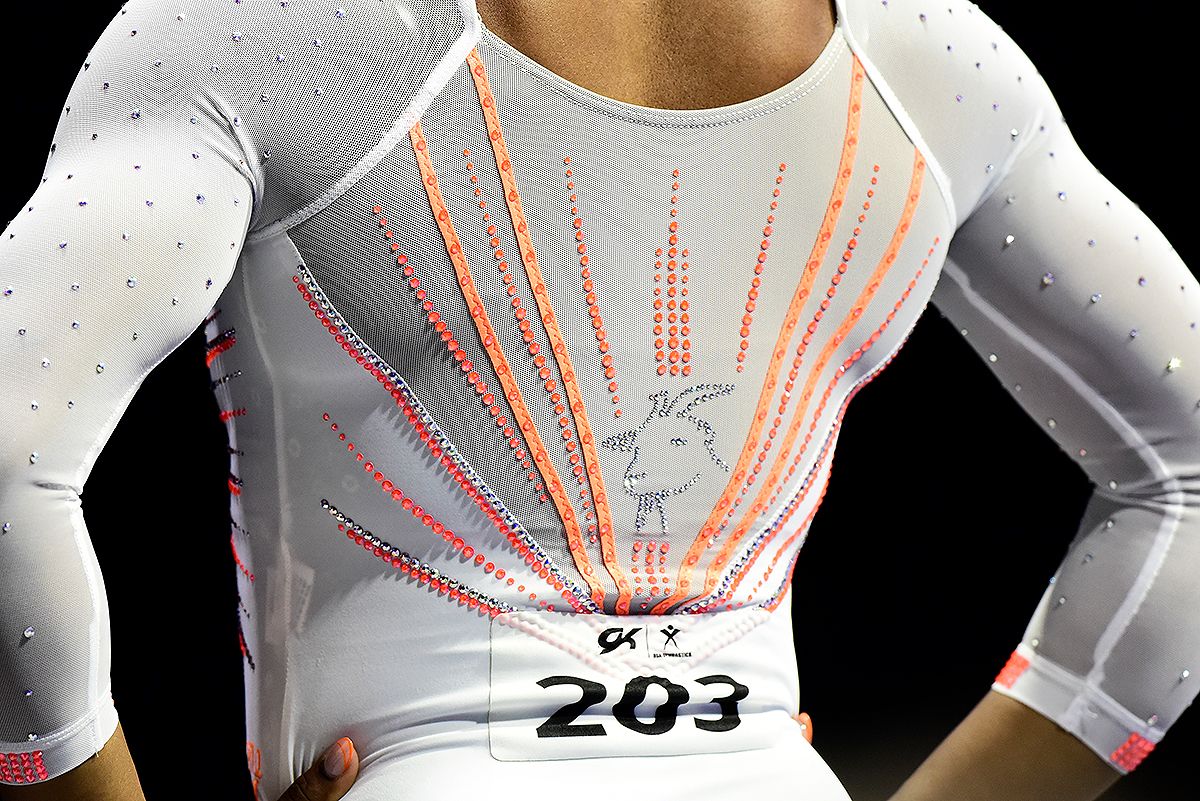 As the debate over the Tokyo Olympics continues to heat up, one athlete eyeing her last Team USA appearance among the nations is making global headlines all on her own.

Simone Biles, the Black Catholic of the Beams, made history this week in the course of winning the U.S. Classic competition in Indianapolis.

There, she performed a vault so dangerous—and flawless—that judges gave her a lower score, on account of the move being banned in competition.

The Yurchenko Double Pike, a springboard-aided roundoff into a double backflip from a vaulting table, had never even been attempted in competition before Biles’ successful landing on Saturday.

It remains one of the most feared in the sport.

Due to the YDP's difficulty, those governing gymnastics for the athletes of the world long ago decided it was not something they would honor on the scoreboard, something Biles admits that she knew going in.

“I feel like now we just have to get what we get because there’s no point in putting up a fight because they’re not going to reward it,” Biles told the New York Times.

However, she also notes that it’s unfair for her to be penalized for pulling it off, noting that “[judges] don’t want the field to be too far apart... That’s not on me.”

Unsurprisingly, commentators have noted the racial optics of the ordeal as it unfolds in the public eye. Also of note is that Biles isn’t the first Black athlete in recent history to be penalized for greatness.

Some have cited Caster Semenya on this point, but the more obvious and comparable analogy is to Surya Bonaly, the French figure skater from the 1990s once known as one of the few athletes capable of landing a full-on backflip on the ice with a one-footed landing—another move banned by international officials.

Even so, Bonaly continued to perform the move in competition—including at the Olympics—with the docked scores to show for it.

Her legacy as an athlete, especially a Black female one willing to break barriers and push boundaries despite backlash, has remained of note in many circles ever since.

Now, as Biles, almost indisputably the best gymnast on earth—with the apparel to prove it—seeks to cap off her career with gold hardware in Japan, it remains to be seen whether she will continue to test her luck with judges in pursuit of equality as well.