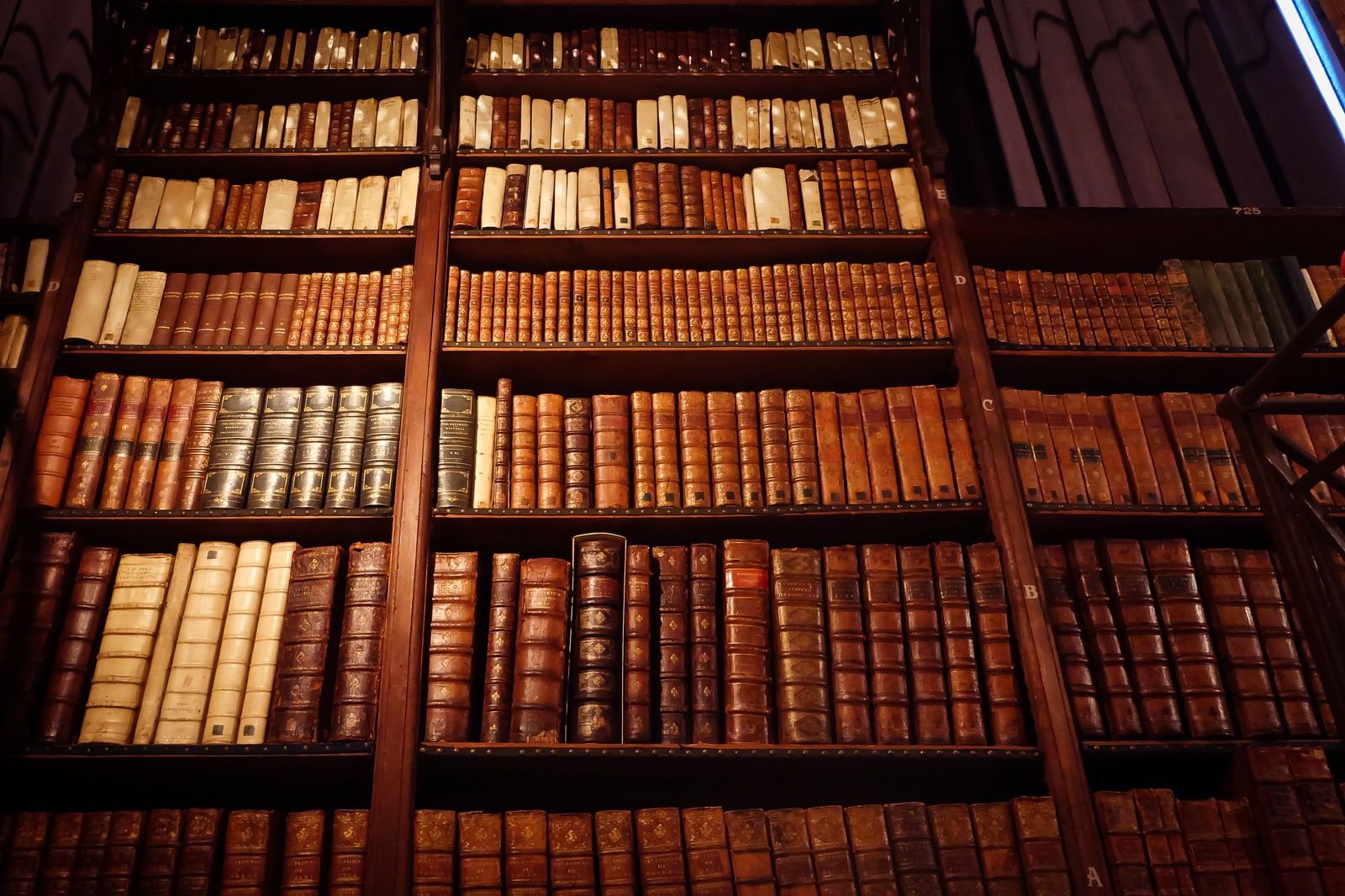 This Far By Faith

The first entry in "This Far By Faith", a series on perseverance.

Diana L. Hayes inspiringly implores Black Catholics in her book Standing in the Shoes My Mother Made to:

…learn of ourselves and then share that knowledge with others. “We have come this far by faith,” in the words of our gospel heritage, and we will and must explore and uncover the truth of our past so that we may move forward into the future.

I am a Black Catholic who has been in the Church for 25 years, and this call has had a significant role in me keeping the faith.

Each of these books deftly illuminates the richness that is Black Catholic history, leaving the reader the fuel to follow the examples of our Black Catholic forbearers.

The History of Black Catholics in the United States

Fr. Cyprian Davis, of blessed memory, is one of the foremost names to know when it comes to Black Catholic history in the United States. His award-winning book explores in depth the presence of African American Catholics from the colonial period to the mid 20th Century.

The first work of its kind, it shows itself to be a premier source for debunking what Hayes later noted as “questions about our faithfulness [that] have come not just from our Catholic family but from the greater Black community”.

It leaves the reader with a sense that the existence of Black Catholics in this country has been a rich one, and provides a firm grounding that can push us forward.

The Subversive Power of Love

To say it’s uncommon to hear the names and stories of Black holy figures within the Catholic Church, especially American ones, is an understatement. However, on the occasion they are mentioned, Venerable Mother Henriette Delille may be a likely name to come up.

The inimitable M. Shawn Copeland paints an illustrative portrait of the founder of the first Black Catholic female religious community in the South and the second community of its kind in the US in this 2007 lecture (in book form through Paulist Press).

Highlighting Mother Delille’s mission in light of the history of brutality against Black bodies (especially Black women’s bodies) in the era in which she lived, Copeland’s book illustrates a strong example of maintaining faith in the face of a hostile environment—and challenging such an environment’s expectations.

Again to reference Hayes, the past she calls Black Catholics to learn about is not just of our existence in America, but in the global history of the Church. Erin K. Rowe’s book is a helpful tool in doing just that. Recently released, it deftly explores the veneration of Black saints in the early modern period, from the 16th to 18th centuries.

Through extensive research and analysis of images from religious sites in the Iberian Peninsula that long went unstudied, Rowe illustrates how devotion to these holy figures, promulgated by enslaved Africans in the region at the time, provided a different blueprint for looking at holiness, blackness, and cultural power.

This blueprint, she demonstrates, had an impact on the societies where these devotions occurred and eventually made its way to the New World.

That representation matters in the journey of faith is a truth that has shown itself time and again. It’s especially true in the case of many Black Catholics, including yours truly.

Seeing yourself reflected in figures of old who have gone before you in the journey provides grounding in the fact that, to quote Diana L. Hayes,

“To be black and Catholic is correct; it is authentic; it is who we are and have always been.”

Standing in the Shoes My Mother Made, 30

We too have our “great cloud of witnesses”: those who look like us and provide a blueprint for us. The History of Black Catholics in the United States, The Subversive Power of Love, and Black Catholic Saints in Early Modern Global Catholicism have shown themselves useful resources in seeing the richness of our heritage and moving forward in the faith.

Rana Irby is a freelance writer from Detroit, focused on the intersections of faith and culture.