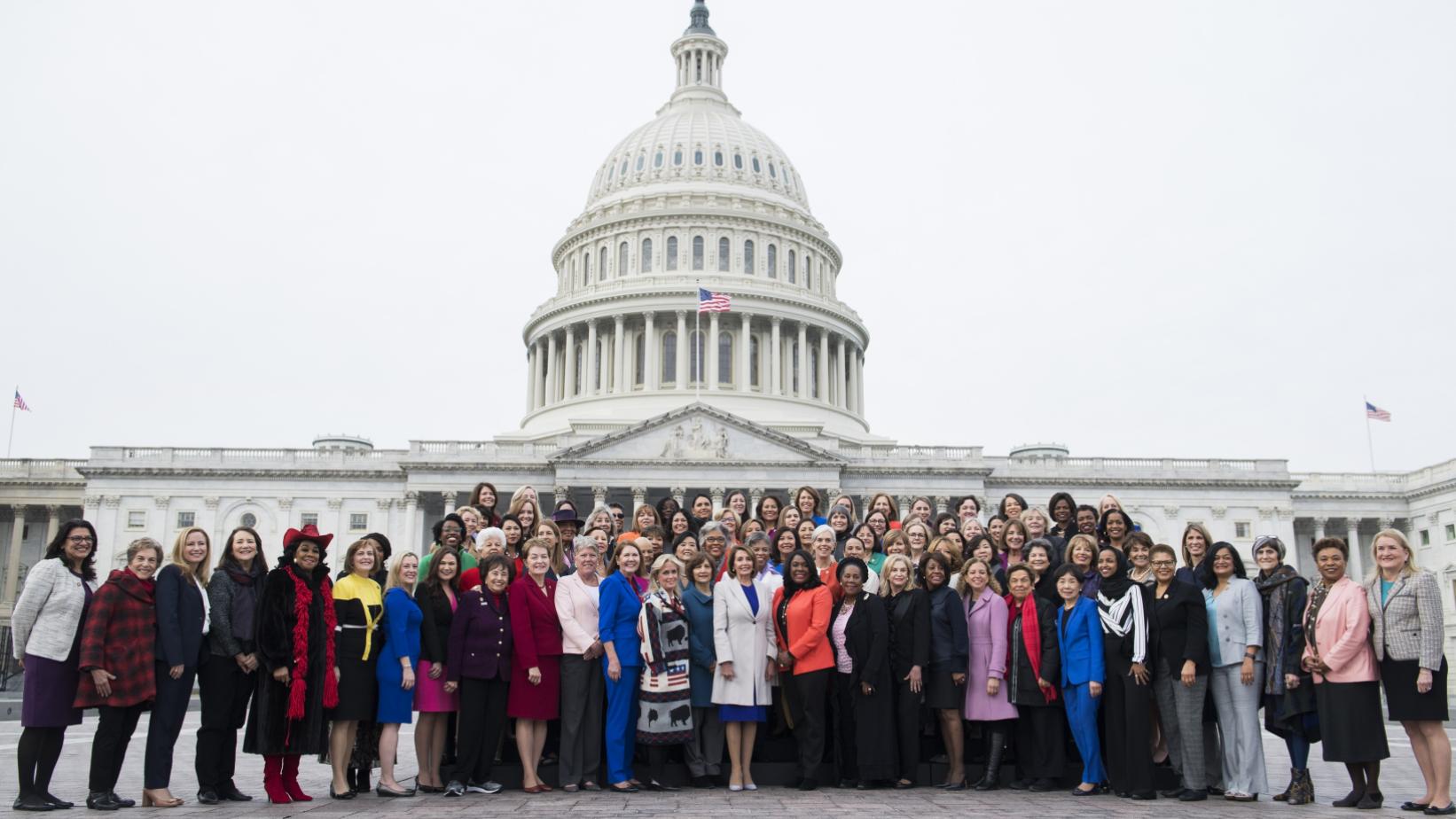 Black Catholic will vie for a seat in Congress next month

Congress could soon be gaining another Black Catholic, and it should be no surprise that the race is in southeastern Louisiana.

Troy Carter and Karen Carter Peterson will face off in a runoff next month, after battling on Saturday for the state's contested 2nd congressional district—a Black-majority district since 1984.

Peterson and her husband Dana are members of Blessed Trinity Catholic Church in New Orleans, a Black parish in the city’s Broadmoor neighborhood.

If elected, she would join Rep. Anthony Brown of Maryland and Rep. Adriano Espaillat of New York in the House of Representatives as the 117th Congress’ known Black Catholics. (Lacy Clay, Jr. of Missouri was defeated in November by Justice Democrat Cori Bush.)

The 2nd district had been represented by Cedric Richmond, a Black Baptist, since 2010, but he vacated his seat in January to take a high-level position in the Biden cabinet.

The resulting special election on Saturday was largely a three-horse race, with Carter and Peterson vying for position against the upstart progressive Gary Chambers, Jr., himself a Black minister, who ran a grassroots campaign after going viral last year for his advocacy at local government proceedings in his native Baton Rouge.

Despite outperforming her in her own city, Chambers was narrowly edged out of the runoff by Peterson, who gained 22.92% of the overall vote to his 21.31%. (Carter, a Black Baptist and XULA alum, led with 36.38%.)

Peterson herself lost a runoff to William J. Jefferson, the district’s long-time leader, in 2006. That year, Carter only gained 12% of the vote in the first round, making this year’s result quite the turnaround.

Even so, a possible Chambers endorsement could swing the runoff, and is most likely to go to Peterson—though Chambers told local media yesterday that he doesn’t believe either candidate is a “true progressive”.

The district last elected a Catholic in 2008, when Ánh Quang "Joseph" Cao defeated the embattled (and nine-term incumbent) Jefferson in a close race during the latter’s federal investigation for corruption.

This year’s special election will conclude on April 24th. Opinion: Solidarity is a Christian demand