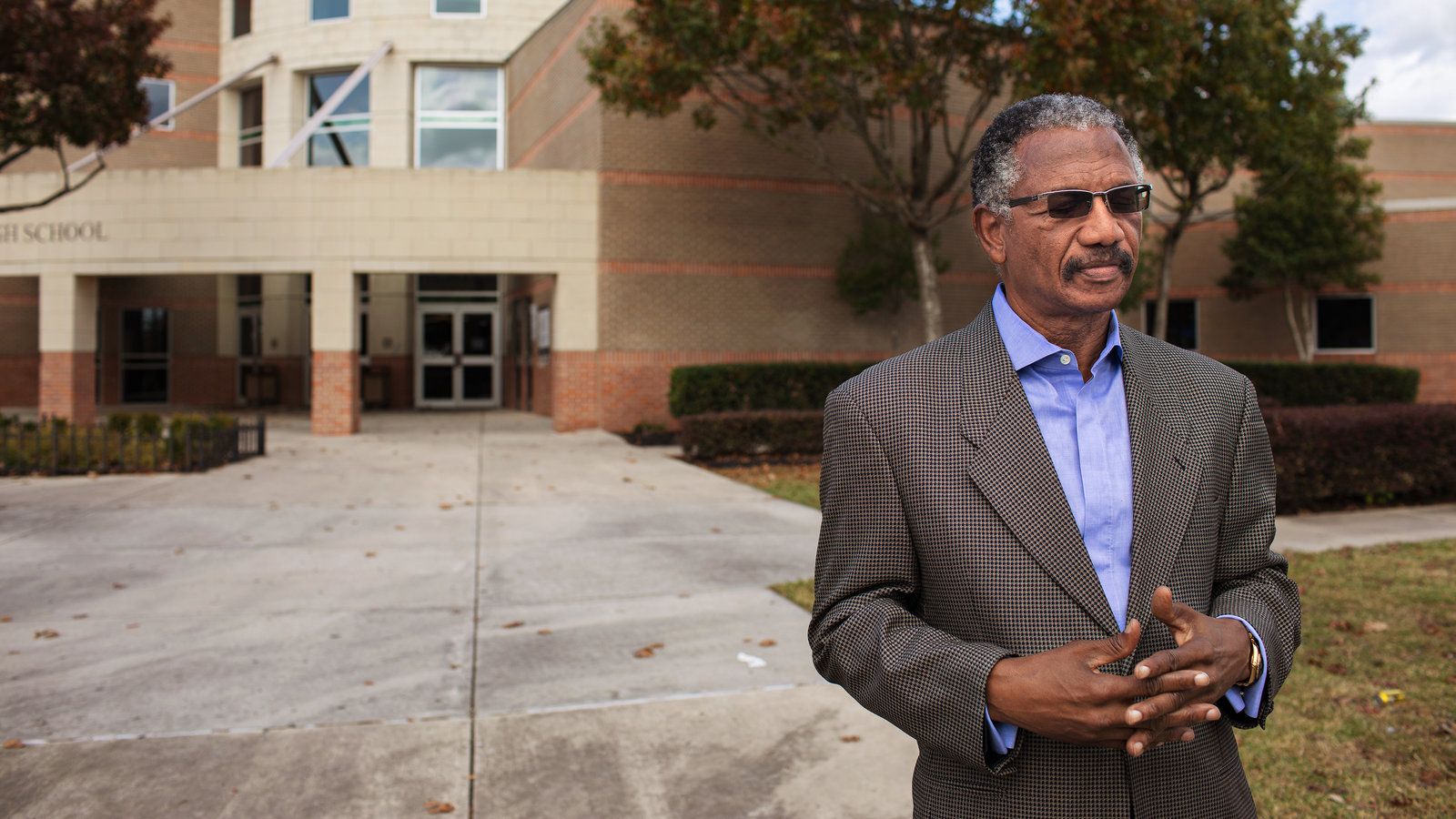 Texas state representative Harold V. Dutton, Jr. is taking heat this weekend over his support of a bill that would restrict transgender children from participating in sports aligning with their gender identity.

The bill, SB29 in the state House, had been dead in the water (not unlike similar legislation popping up around the country).

After passing the Texas senate in April, it came under the purview of the Texas Public Education Committee—chaired by Dutton—but was one vote shy of the required majority when a vote was taken on Tuesday.

Dutton, an 18-term Democrat, didn’t vote during that meeting.

However, after an unrelated education administration bill spearheaded by him was shot down on Thursday by his own party, he scheduled a meeting for the next day to push an SB29 substitute through (as its only Democrat supporter).

"The bill that was killed last night affected far more children than this bill ever will," Dutton said, occasioning the ire of his fellow Dems who say the move was more about retaliation than sound politics.

Dutton’s legislation had concerned Houston’s failing public schools, which he proposed should be taken over by the state government’s Texas Education Agency (TEA).

It’s unclear whether Dutton has any strong opinion on the matter of transgender athletes, but he is a Catholic—a longtime member of Our Mother of Mercy in Houston—and it’s no mystery how many of his co-religionists feel about the prospect of biological males and females competing in the opposite sex’s sports competitions.

For now, the political process will continue as the bill heads to the full state house for a vote.