Pew has released a deep dive into a sub-section of its 2021 study on Black faith, and the results reveal troubling trends alongside notes of growth.

The Pew Research Center has released a new report on US Black Catholics, reflecting the community’s social justice focus, its trend of deconversion, the significant foreign-born population, and a distinct liturgical patrimony for which it has become known since the late 20th century.

The data is derived mostly from a study released roughly a year ago, which revealed the religious trends of Black America overall, focusing heavily on Protestant and Catholic Christianity.

This week’s report delves more deeply into the latter, noting the religious attitudes and experiences of the roughly 3 million US Catholics of African descent—including descendants of slavery (ADOS) as well as Africans, Caribbeans, Afro-Latinos, and their progeny.

It includes responses from 562 Catholics within these groups, and seeks to give a cross-section of a group that is both a minority in the US Church (4%) and the Black community overall (6%).

The most striking data therein has been covered in national media throughout the past year, namely the fact that only 54% of Catholic-raised Black Americans remain affiliated with the Church—an issue that has been variously attributed to racism, neglect, and the general trend of irreligiosity among younger people.

(African Americans also left the Church in droves in the late 20th century, during a period when many other Catholics did likewise—though likely for somewhat different reasons. This group is likely reflected in the new data.)

Today’s report notes that more Black Catholics have left the Church than have joined (via conversion), by a count of 4 to 1. This follows the trend of US Catholics overall, however, with 13% having disaffiliated and just 2% joining.

Some causes may be hinted at in the survey’s brief historical notes, which include the fact that a major source of growth among Black Catholics in the past occurred as a result of the Great Migration, when millions of African Americans escaped the Jim Crow South to northern cities (where Catholicism generally thrived).

Many of these Black migrants, most of whom were Protestant, converted to Catholicism after encountering it for the first time via parochial schools—many or most of which have since been closed in Black neighborhoods, with bishops around the country citing desegregation, declining attendance, and financial insolvency.

Pew also mentions that another source of growth, that of immigration, which has brought Caribbean, African, and Afro-Latino immigrants stateside—who affiliate with the Catholic Church at higher rates than ADOS.

Indeed, much of the analysis of the 2021 Pew report does not take into account the fact that 32% of the Black Catholics surveyed are foreign-born, leaving an additional, presumably significant (though unreported) percentage of immigrant-descended respondents.

Specifically, 12% of US Black Catholics were born in Sub-Saharan Africa, 11% in the Caribbean, 5% in Central or South America, and another 3% in Europe or another region.

And while the attitudes and ideologies of some Black immigrant groups (e.g., West Africans) are known to skew conservative, today’s report underscores the fact that Black Catholics in America appear to overwhelmingly dissent from Church teaching on abortion, which 71% of respondents say should be legal “in all or most cases”.

78% of US Black Catholics also say “homosexuality should be accepted by society”, though it is unclear what exactly respondents (or surveyors) had in mind—be it legislation, personal attitudes, theology, or a combination thereof.

A similar percentage say opposing racism is essential to their faith, a higher rate than White or Hispanic Catholics, the overall national Catholic average, and even Black Protestants. Also essential to the faith of US Black Catholics is opposing discrimination against women, another category in which they lead the above groups.

The survey notes that US Black Catholics are more likely than other Catholics to value homilies that highlight sociopolitical topics, and are also more likely to hear them.

Even so, only 27% of US Black Catholics attend Mass weekly.

Among those that do attend Mass at least a few times a year, only 25% attend Black parishes—a data point consistent with previous studies, including one released in 2011 by the University of Notre Dame and the National Black Catholic Congress.

Interestingly, a larger proportion nevertheless reports a parish worship experience that seems to reflect Black patrimony, including call and response (66%), longer Masses (36%), and charismatic gifts like speaking in tongues (29%). Slightly less than a quarter of respondents also report spontaneous dancing, jumping, or shouting.

Moreover, 32% of US Black Catholics say that, if they were tasked with finding a new parish, they’d rather it be a predominantly Black one. (White and Hispanic Catholics reported a much lower preference for predominance of their own group—despite the fact that they are much more likely to currently worship in such a parish, at 80% and 67%, respectively.)

Also leading all other demographics surveyed, 28% of US Black Catholics noted a preference for Black leaders in their parish, and 47% say their parish should offer a sense of Black pride.

Another data point from last year’s study that has been of interest is the apparent religiosity of US Black Catholics, who outpace their White and Hispanic counterparts on a number of metrics. These include reliance on prayer in decision-making (48%, which leads by a wide margin), reading Scripture weekly outside of church services (30%, by an even wider margin), and daily prayer (59%).

This likely reflects geography to some degree, with (Christian) religiosity being higher in the South, where 45% of the nation’s Black Catholics live, along with 56% of the Black population overall. Another 29% of Black Catholics reside in the Northeast—presumably led by New York City, containing both of the nation's top two dioceses in Black Catholic population—and 15% live in the Western US, leaving 11% in the Midwest.

Amid national laments of a more general “Black Catholic exodus” from the Church in the US, with an emphasis on young Catholics, Pew reports that 52% of Black Catholics are under age 50, more than the national Catholic average. Additionally, 17% are younger than 30, which leads White Catholics by a large margin and trails Hispanics, often perceived as the most vibrant US Catholic demographic, relatively closely.

Unsurprisingly, US Black Catholics envision the local church as a hub for an outworking of Catholic Social Teaching, especially service to the poor. Leading White and Hispanic Catholics significantly, 51% say parishes should offer tangible assistance to those in need of housing, food, or money for their bills.

Just 39% of US Catholics overall would agree.

What is the Blackest diocese in America? It depends. 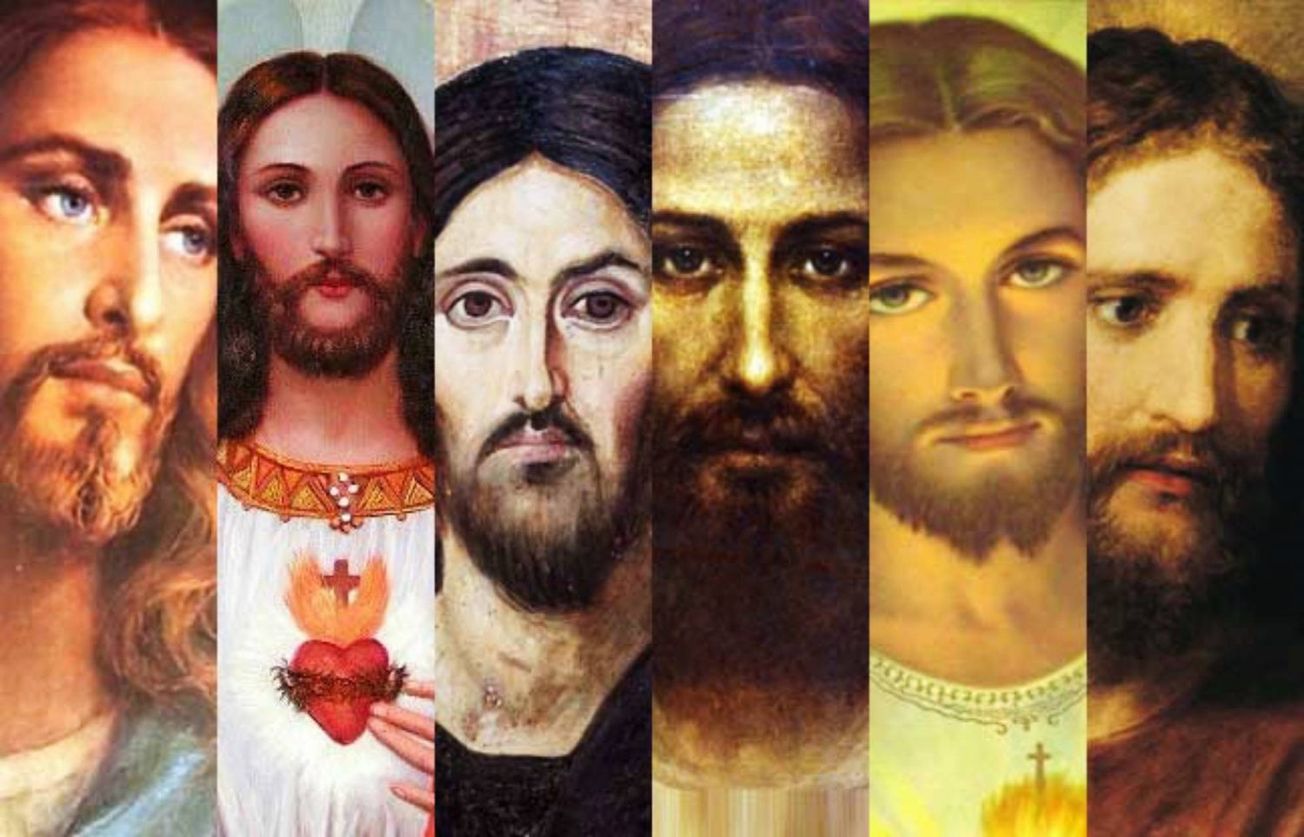 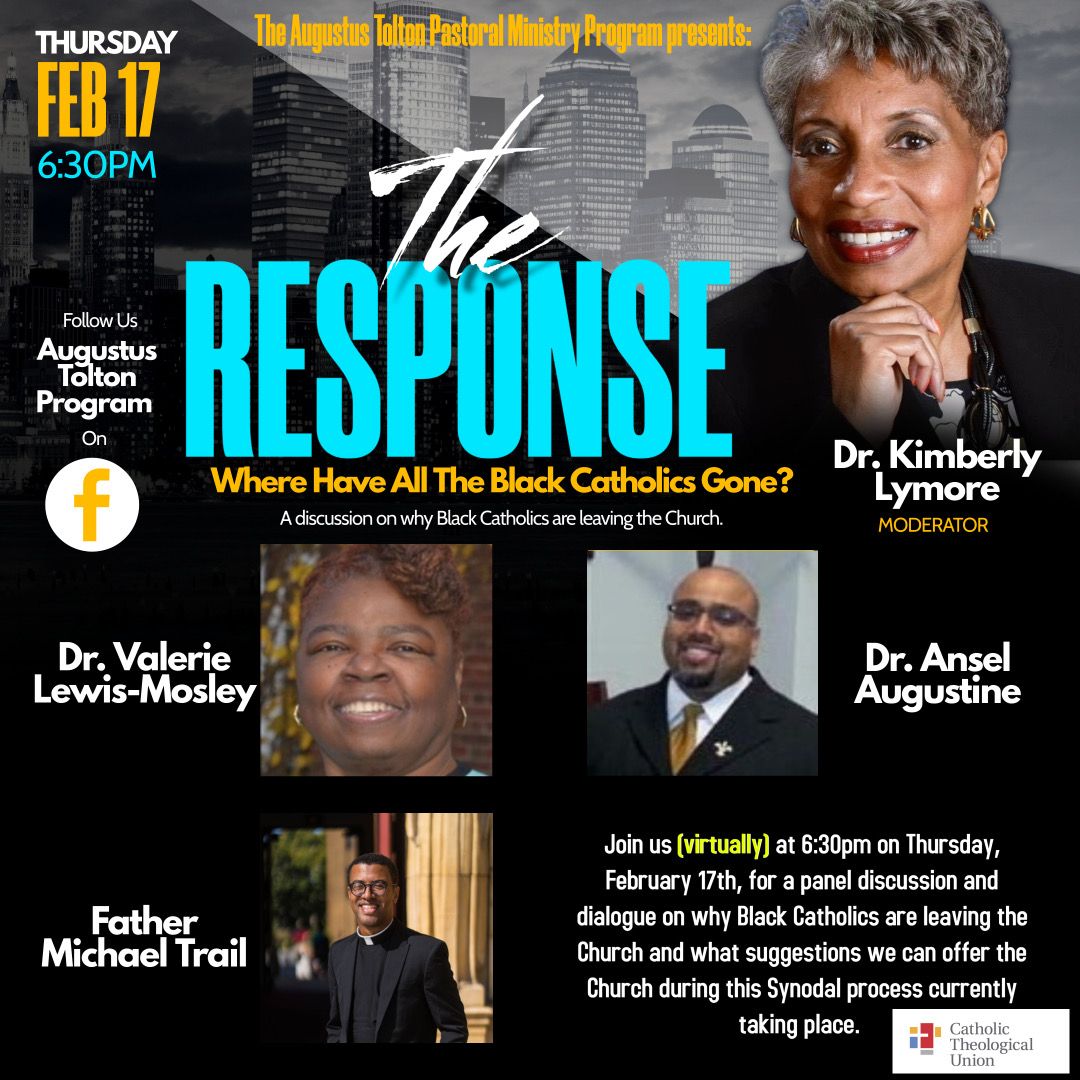