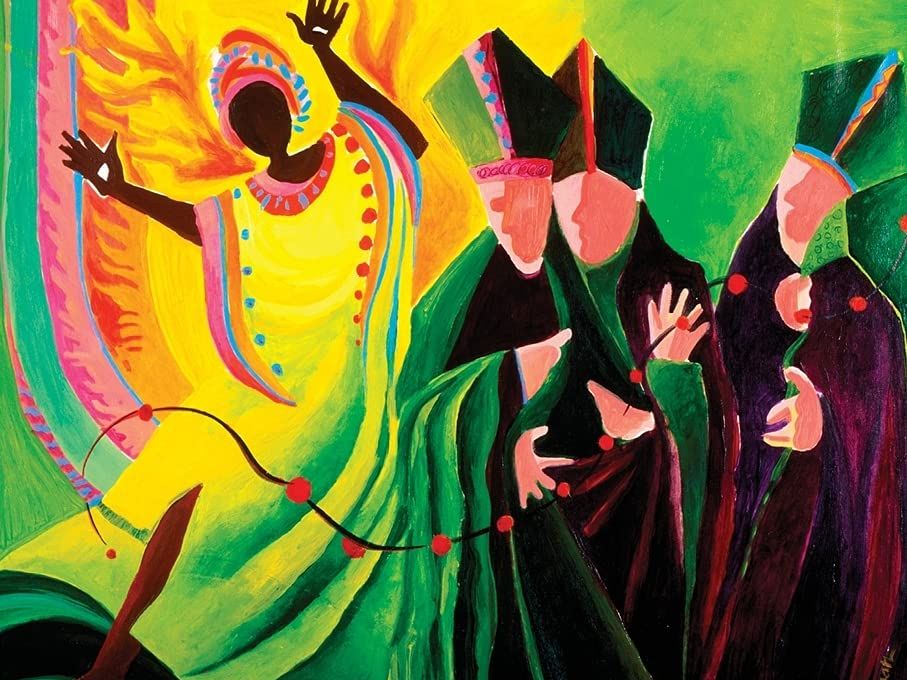 The “Black Catholic Studies Reader”, a new collection of essays displaying the progression of Black Catholic thought from the 1960s to the present day, hit bookshelves earlier this month,

Said to be the first of its kind, the new tome comes courtesy of Catholic University of America Press, which in February announced its best year of sales ever (alongside its new catalog announcing the reader).

Fr David J. Endres, the editor of the text, told BCM that the idea came about as he and CUA Press director Trevor Lipscombe discussed how the publishing house could contribute to “the conversation on race and racial justice in the US”.

(The conversation was initiated by Lipscombe last summer, during the height of the George Floyd protests.)

In the end, they agreed on putting together a reader that would help “highlight the history and theology of the Black Catholic experience,” according to Endres.

The collection includes a number of journal articles previously published in U.S. Catholic Historian—which CUA Press distributes and Endres edits—including some which were updated for the reader, including an article on Black Catholic biographies from Dr. Cecilia A. Moore and a timeline of Black Catholic history from Dr. Ronald Lamarr Sharps.

Two new essays were also commissioned: “‘Gonna Move When the Spirit Say Move’: A Black Spirituality of Resistance and Resilience” from Dr. C. Vanessa White and a comprehensive Black Catholic syllabus—from the 1850s to the present day—curated by Sharps.

Other contributions include an article from Fr Bryan Massingale on Black Catholic intellectuals, a profile of the Oblate Sisters of Providence by Dr. Diane Batts Morrow, a reflection on the Black Catholic experience from Dr. Diana L. Hayes, and studies of Black Catholic music from Drs. M. Shawn Copeland and Kim R. Harris—the latter focusing on Servant of God Sr Thea Bowman, FSPA.

Bowman’s own essay on Black history and culture is posthumously included in the collection, as is a piece from historian Fr Cyprian Davis, OSB on Black Catholic spirituality, and two from liturgist Fr Clarence Rivers: an evaluation of the liturgical effects of the Black Catholic Movement as of 1986, and a 2001 mini-memoir covering his involvement in the movement itself.

Cardinal Wilton Gregory, chancellor of CUA, provided the foreword for the reader, and Endres himself penned the introduction.

It is available for $30 in paperback wherever books are sold, and in ebook format on the publisher’s website. Black Catholics in Louisville continue protests against their pastor