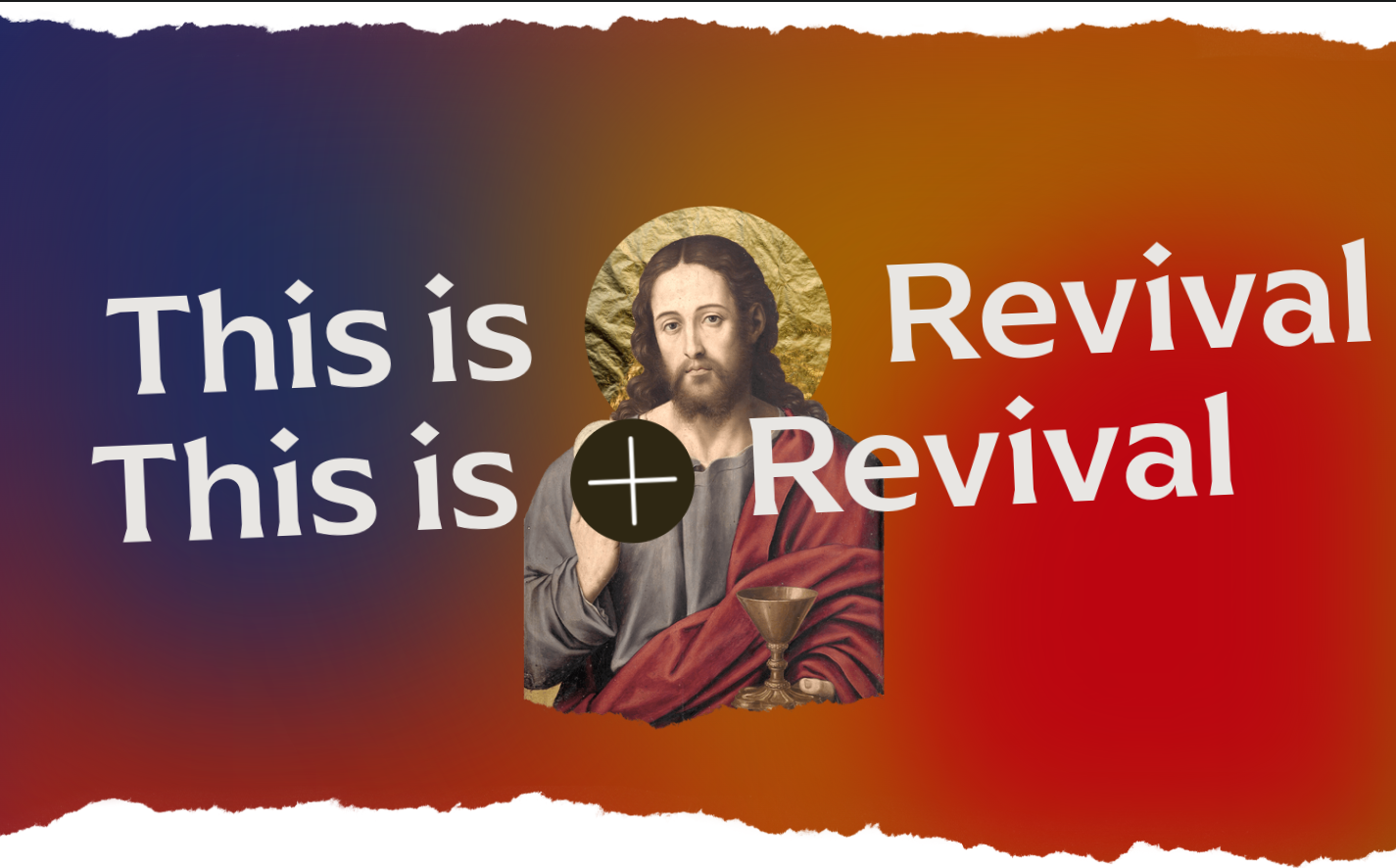 The US Conference of Catholic Bishops will open their much-discussed National Eucharistic Revival on Sunday, June 19th, the Feast of Corpus Christi. Special processions will commence that day around the country to kick off the two-year process leading up to the National Eucharistic Congress in 2024, and a number of Black bishops will lead events this weekend in their respective dioceses.

The Archdiocese of Washington, headed by Cardinal Wilton Gregory, will hold a Mass and procession in downtown DC led by Msgr Ronald Jameson in the Cathedral of St Matthew the Apostle at 11am ET.

Gregory’s fellow Black archbishop, Shelton Fabre of Louisville, will lead a procession after a livestreamed noon Mass at the Cathedral of the Assumption, the seat of the newly installed metropolitan since March. The display will be followed by Adoration, and an ice cream social after the 3pm Benediction.

“We are called to take Christ to the world,” said Fabre in an interview on the revival, alongside a video message released on June 8th.

“As we take the Eucharistic Lord to the streets, we take the Word of the Lord into the world to all the places we go, as well.”

Bishop Jacques Fabre-Jeune, CS of Charleston, the nation’s newest Black Catholic prelate, will lead a procession from the Cathedral of St John the Baptist following a Mass at 11:15am, livestreamed on Facebook.

“Our vocation is to set the world on fire with love for [Jesus],” Fabre-Jeune said in a video announcing the processions in his diocese, which began on Thursday and will continue at 18 parishes throughout South Carolina on Sunday (including the cathedral).

In Sacramento, a Juneteenth Gospel Mass at the Cathedral of the Blessed Sacrament will open the revival, celebrated by Bishop Jaime Soto at 10am PT before a local procession. The liturgy is sponsored by the diocese’s Black Catholic Ministry and will be livestreamed on YouTube.

On a national scale, the revival’s first phase will extend from Sunday through June 2023, focusing on diocesan initiatives including increased access to Adoration and Confession. It will also feature the release of a new report on belief in the Eucharist from Georgetown University’s Center for Applied Research in the Apostolate (CARA) and the University of Notre Dame’s McGrath Institute for Church Life.

Revival organizers will also receive content submissions from the public and distribute those selected via their weekly newsletter and an accompanying media campaign. The diocesan phase will also feature sponsored talks around the country from traveling Eucharistic Preachers announced last month.

Among the group of 56 men are at least two Black priests, Fr Joseph Jean-Louis of the Archdiocese of Miami and Fr Agustino Torres, CFR, a Franciscan Friar of the Renewal based in New York City. Both men are best known for their ministry in the Hispanic community.

“To be a Eucharistic Preacher means that I’m committed to continue to live a Eucharistic life, a life patterned after Christ,” Jean-Louis told Our Sunday Visitor in an interview last month.

“The Eucharistic Revival can be a key element in the renewal of the Church.”

Though not among the Eucharistic Preachers, another Black priest being noted in the run-up to the opening weekend is Fr Josh Johnson of Baton Rouge, whose ministry has focused in large part on the Eucharist.

His best-selling “Pocket Guide to Adoration”, released in 2020, remains one of the most popular Catholic books on Amazon., and his video on the topic—released that same year and currently boasting of nearly 21,000 views on YouTube—was reshared by Ascension Press on Wednesday to promote the Eucharistic Revival.

According to a timeline on the revival website, the diocesan phase will be followed by a “Parish Year” from June 2023 to July 2024, before the National Eucharistic Congress to be held that year from July 17-24th in Indianapolis.

Facing criticisms of the initiative’s purported connection to last year’s politically tinged “Eucharistic coherence” controversy, and the revival’s lofty cost—a reported $28 million—the revival organizer, Bishop Andrew Cozzens of Crookston, said last month that plans for the event predate even COVID-19 and that the revival is an effort to address issues facing the Church in the modern age.

“We live in a time of crisis,” Cozzens told a group of Catholic media professionals on May 18th, citing the looming Supreme Court decision on Roe v. Wade, the rapid rate of disaffiliation from the Church, and an apparently waning belief in the Real Presence among Catholics.

Cozzens says the new initiative is meant to revive the tradition, drawing a projected 80,000 attendees to the culminating gathering in Indianapolis, but focus on conversion over event-making.

“We want to light a fire, not start a program,” he said.