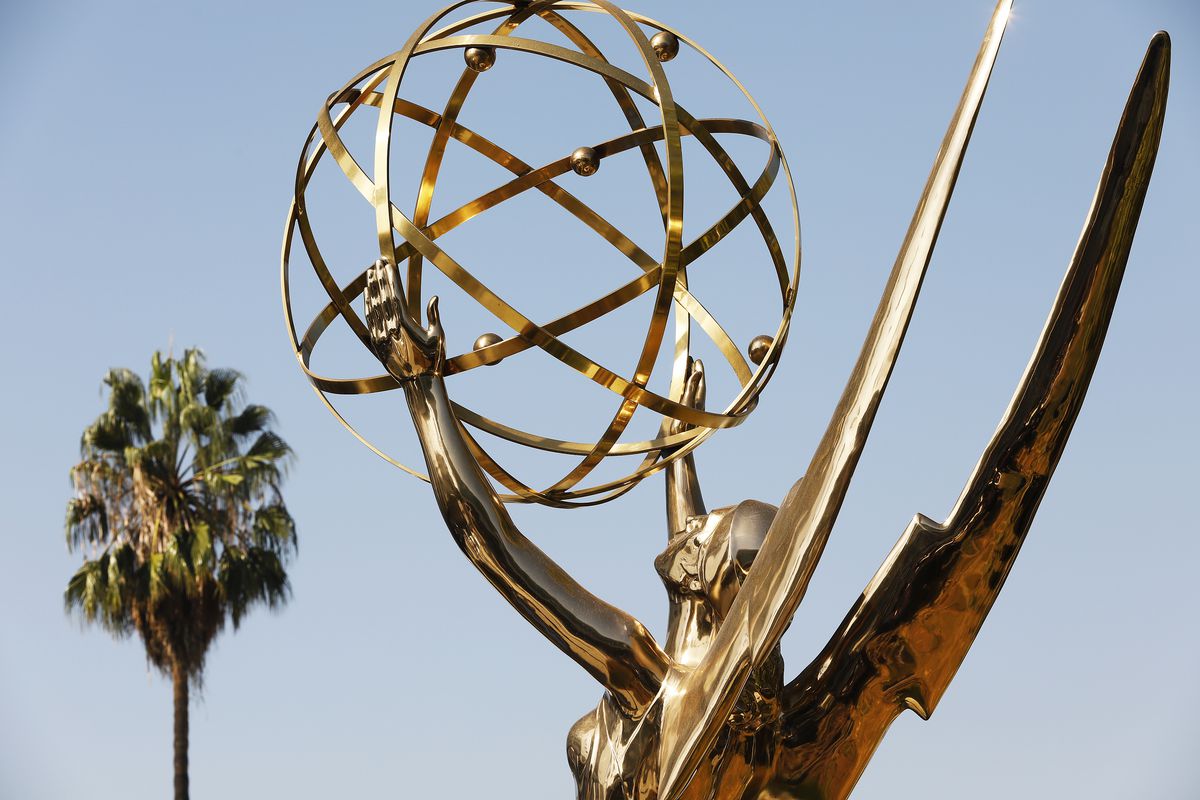 The 73rd Annual Primetime Emmy Awards aired last night on CBS, marking their first rise in ratings since 2018, and a number of Black Catholics picked up wins.

The ceremony, while attracting more eyes than usual, has also attracted stark criticism, as all of the acting categories were won by White actors—despite a record number of minority nominees.

In the Outstanding Writing For A Variety Series category, Greg Iwinski picked up a win for Last Week Tonight with John Oliver, his first-ever win and one of just three wins on the night for Black writers.

(Outstanding Writing for a Limited or Anthology Series or Movie went to Michaela Coel—who attended a Catholic church growing up—and Iwinski shared his award with a baker’s dozen other writers for LWTJO, including one other African-American in Ali Barthwell.)

It was the second nomination of Iwinski’s career, following a 2019 nod for his work on The Late Show with Stephen Colbert, which he departed that same year.

He posted his acceptance speech to social media late last night, noting that he is one of the first 8 Black people to ever win in the category.

Relatively open about his Catholic faith, Iwinski wrote a reflection early last year on his personal blog about the struggle of maintaining faith and practice during the COVID-19 pandemic and lockdowns.

Roughly a month prior to last night’s win, he also seems to have exercised a bit of prophecy.

“RuPaul” Charles, the most recognizable drag queen in the world and undisputed reality TV royalty—as well as the only other Black nominee to see success in this year's awards—picked up a win for RuPaul’s Drag Race in the Outstanding Competition Program category.

It was his 11th career win—the most for any Black person (or minority) in history.

“I know how you feel right now. Just know that you are loved,” he told the show’s viewers during his acceptance speech.

“Don’t give up on love. Believe in love and the power of love, OK?”

Born to Black Creole parents from Louisiana, Charles has been much more subdued about his faith, but revealed as recently as 2016, in an interview with Andy Cohen, that he was raised Catholic.

His current practice is unknown, but his historic win—amidst ongoing racial disparities across all major awards shows—surely has fans nationwide letting out an “alleluia”.