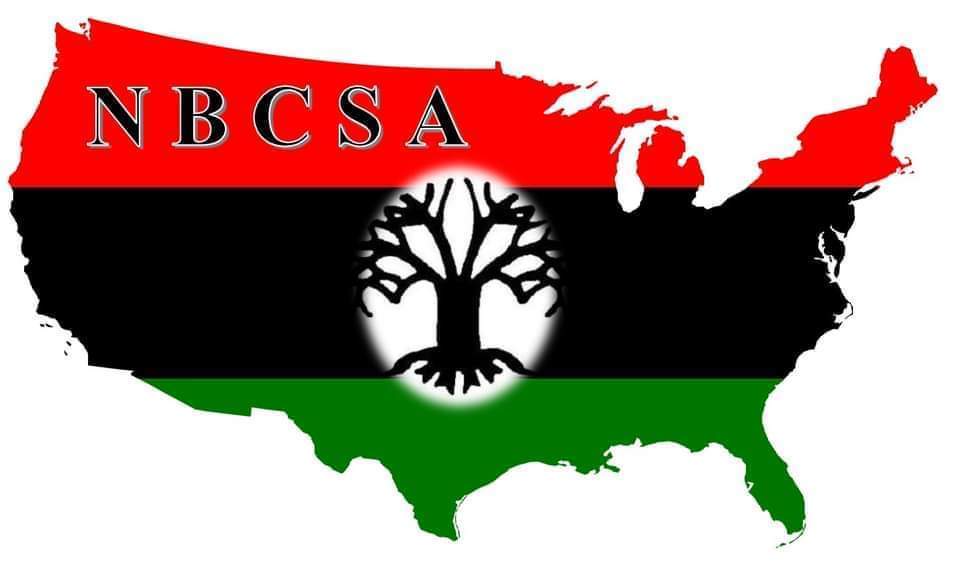 The National Day of Prayer for Black Vocations is back on this year after a brief hiatus, and will feature a live-streamed prayer service led by the National Black Catholic Seminarians Association (NBCSA) this Saturday, April 24th, at 10am EST.

The annual event, dedicated to the cause of increasing African-American vocations in the land where they were long banned entirely, was formerly held every year on the Sunday closest to the 24th—the ordination anniversary of Venerable Fr Augustus Tolton.

Oddly enough, this Sunday coincides with the global church's World Day of Prayer for Vocations (established by Pope St. Paul VI in 1963).

That effort is likely the impetus for the vocations Mass being held Friday at St Augustine High in New Orleans, where a litany of future Black priests were educated during the last 60 years. (One of them, Fr Tony Ricard, claims that they have produced the most of any school in the nation.)

Saturday's Black vocations event, inaugurated by the NBCSA in 2010, was not held last year, making this its de facto 10th anniversary.

NBCSA Vice President Dcn. Wesbee Victor, a Haitian-American seminarian in the New York archdiocese, will kick things off with a Holy Hour streamed on Facebook Live from St Joseph’s Seminary, followed by a meet-and-greet on Zoom. Victor is scheduled to be ordained May 29th.

Bro. Cursey "CJ" Calais, SSJ, president of the NBCSA (and the Josephites’ resident African-American seminarian), spearheaded the event this year and helped recruit a number of speakers to give short reflections during the latter portion of the event.

First among them is NBCSA Vice Secretary Dcn. Ajani Gibson, of the New Orleans archdiocese, who will deliver a pre-recorded message. He is scheduled for ordination on June 5th, after which he will begin an assignment as parochial vicar of St Peter Claver.

Also speaking is Fr Sidney Speaks, presbyter moderator for the NBCSA and pastor of St Joseph the Worker in the New Orleans metro area.

Keeping the vocations trend going, the feast day of St Joseph the Worker will be the following Saturday, May 1st—marking Religious Brothers Day, which focuses on the oft-forgotten vocation of lay male consecrated life.

An event commemorating that celebration will be co-led by XULA's own Bro. Herman Johnson, OP.

No Facebook account is required for this Saturday's NBCSA Holy Hour, and the Zoom portion thereafter is by direct link. Registration for next Saturday's event can be completed here.