Gov. Gavin Newsom's restrictions on California's houses of worship have now stumbled—and may soon fall. Black Catholic churches are among the beneficiaries.

Like (and explicitly in light of) the decision on the East coast, this week's ruling will send the case back to the lower courts for re-deliberation.

The entity filing the suit, Harvest Rock Church Inc, is located in Los Angeles County—home to the third-most Black Catholics of any diocese in the country.

Two other dioceses in the country's most populous state are in the top fifteen: San Bernardino (11) and Oakland (12).

The Protestant group of congregations has claimed, through its lawyers, that, Governor Gavin Newsom's restrictions were an "unconstitutional order which bans ALL worship for 99.1% of Californians."

"Pastors, staff and parishioners are threatened with up to one year in prison and daily fines of $1,000 per day."

The suit was originally filed in July during a resurgence in cases, a spike which caused Newsom to outlaw indoor worship in the state's COVID hotpots—while allegedly leaving other businesses untouched.

And while worship is perhaps one of the more high-risk indoor activities one could engage in—singing being a particularly hazardous activity—one cannot spread what they aren't infected with.

That said, LA County is one area where most infections have no known source.

As in last week's ruling, conservative Chief Justice John Roberts dissented alongside the Obama and Clinton appointees—having called restrictions "consistent with the Free Exercise Clause of the First Amendment" earlier in the year when rejecting a Pentecostal church's request for relief.

"This ruling by the Supreme Court provides great relief for churches and places of worship. The handwriting is now on the wall." 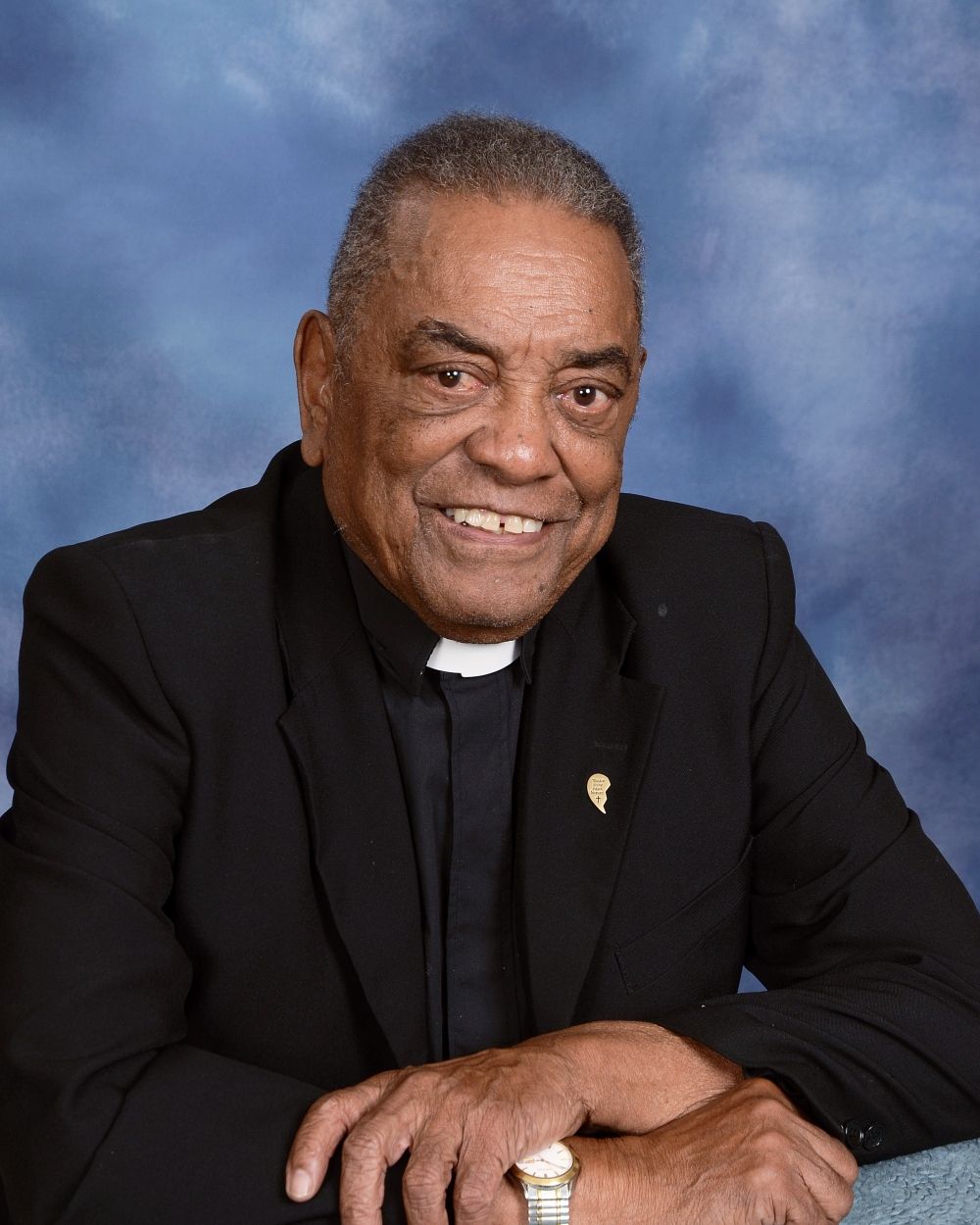