A DC-area Black Catholic, a descendant of the Tuskegee Experiment in Alabama, is speaking out in favor of the COVID-19 vaccines.

As distrust causes many African Americans to continue to refuse a vaccine for COVID-19, descendants of victims in the Tuskegee Experiment are speaking out—with nuance, but in favor of inoculation.

“If you’re using the syphilis study as your rationale for not getting the vaccine, just stop doing that,” said Carmen Head Thornton in an interview on NBC Nightly News published August 11th.

Thornton is the granddaughter of the late Freddie Lee Tyson, one of the survivors of the 20th-century Alabama medical scandal targeting syphilis-infected Black Americans, which made headlines in the early 1970s when a press leak exposed its racist motives.

Thornton, now a consultant with the Voices for Our Fathers Legacy Foundation (made up of Tuskegee Experiment descendants like herself), also works in the medical field and attends St Joseph’s Catholic Church, a Josephite parish in Alexandria, Virginia.

Since late June, she has been featured in a new campaign with the Ad Council, COVID Collaborative, and the JOY Collective entitled “It’s Up To You”, part of which features Tuskegee descendants giving their perspectives on the current crisis, in a bid to increase vaccine rates among African Americans.

The NBC segment highlighted the campaign, as well as Black families who have had to learn the hard way that COVID-19 is as deadly as ever—and that vaccination is the only sure way to survive and protect others.

As part of their larger push for vaccination, the Ad Council made headlines on August 17th with their promotional video featuring Pope Francis, who has been a stalwart advocate for the vaccines since they became available.

As of August 27th, African Americans account for only 10% of at least partially vaccinated Americans, despite making up 12% of the nation’s population. (Other minority groups' vaccination rates either match or exceed their national population.)

The rate of death from COVID among African Americans is among the highest of any group, double that of non-Hispanic White Americans.

Throughout the pandemic, since the vaccines were first announced as possibilities, the history of medical experimentation on Black Americans has caused many in the community to express discontent about the prospect of getting the new shots.

Beginning late last year, however, various groups have attempted to push back against that stigma, including Black doctors, scholars, and descendants such as Thornton—who was featured as early as December on ABC News with her mother Lillie Tyson Head.

“As soon as the vaccine is available for me, I’m taking it,” Head said then, with Thornton noting that the lack of Black representation in medicine contributed both to the conditions surrounding the Tuskegee Experiment itself, and also to the current struggle against COVID-19.

“I am committed to spending my life in public health and in working in the way that I do because we need that representation.” 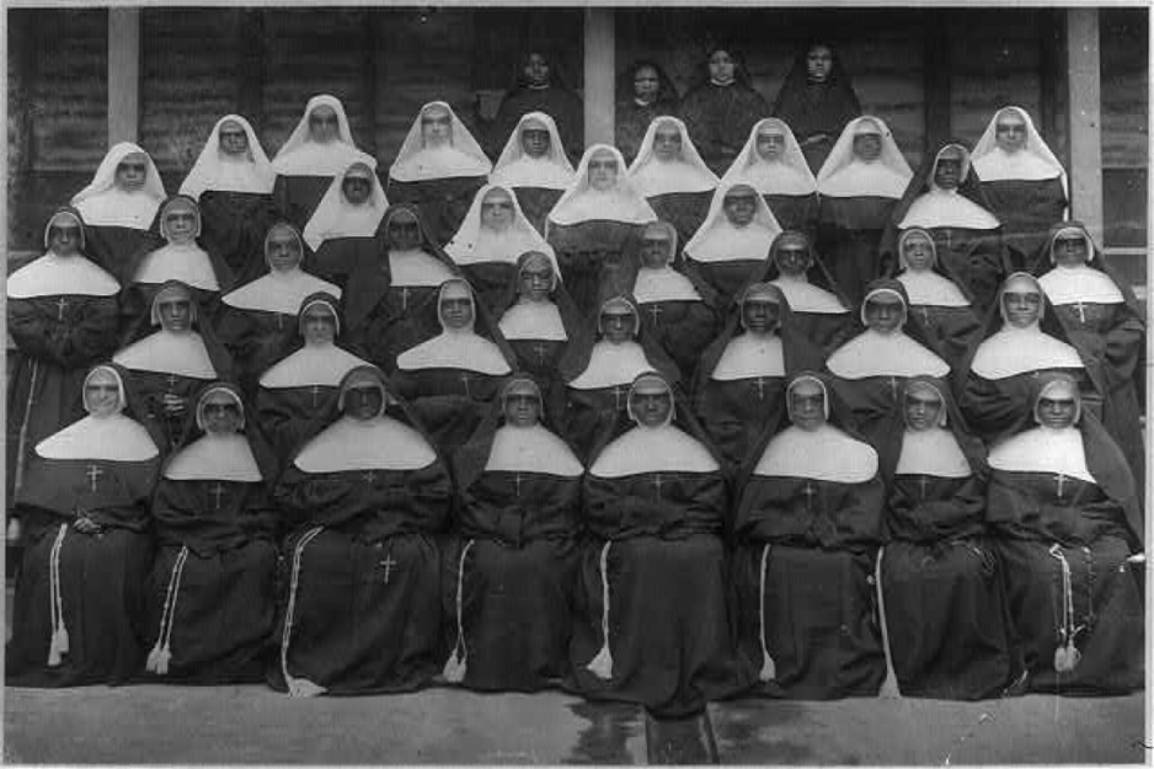