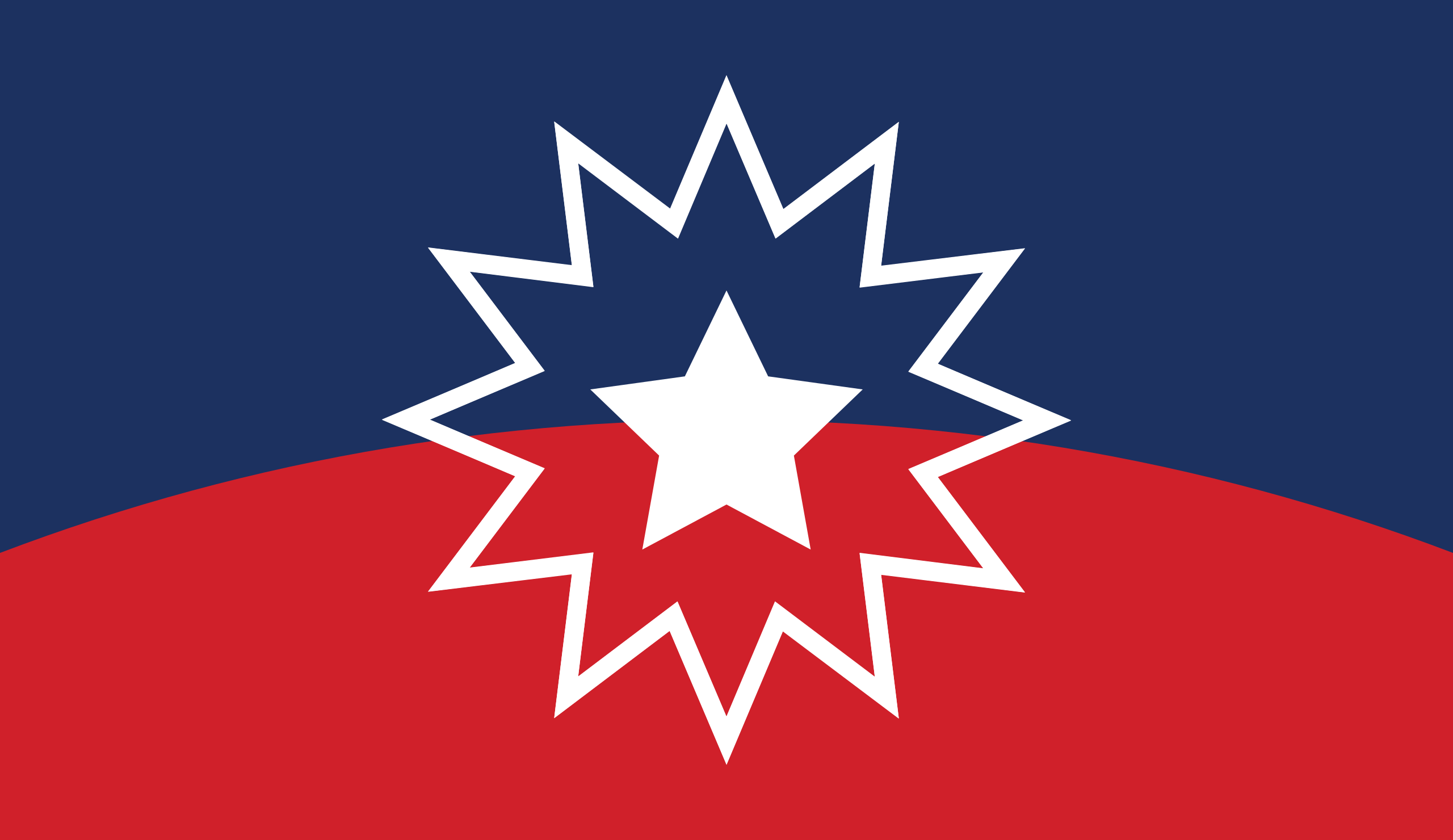 Where to find a Catholic Juneteenth event (2022 edition)

For the second year, Juneteenth (June 19th) will be celebrated throughout the United States as a federal holiday, giving Americans ample opportunity to honor the legacy—and eventual freedom—of the African Americans enslaved in state-sanctioned bondage.

For Black Catholics, the day may hold special significance, as the original Juneteenth celebrations were born from the 1865 decree known as General Order No. 3, issued in Galveston, Texas, where the last enslaved African Americans remained for some time after Lincoln's proclamation in 1863. In that same city in 1528, an enslaved Black Catholic explorer named Esteban became one of the first Africans to set foot in what would become the United States.

Below can be found a variety of events celebrating Juneteenth this year in the Catholic tradition, those organized by Catholics, as well as those being held in a Catholic venue.

(This list is not exhaustive. All the included information is subject to change and should be confirmed with event organizers. Please contact your local diocese, Black Catholic office, or a Black parish in your area for more events.)