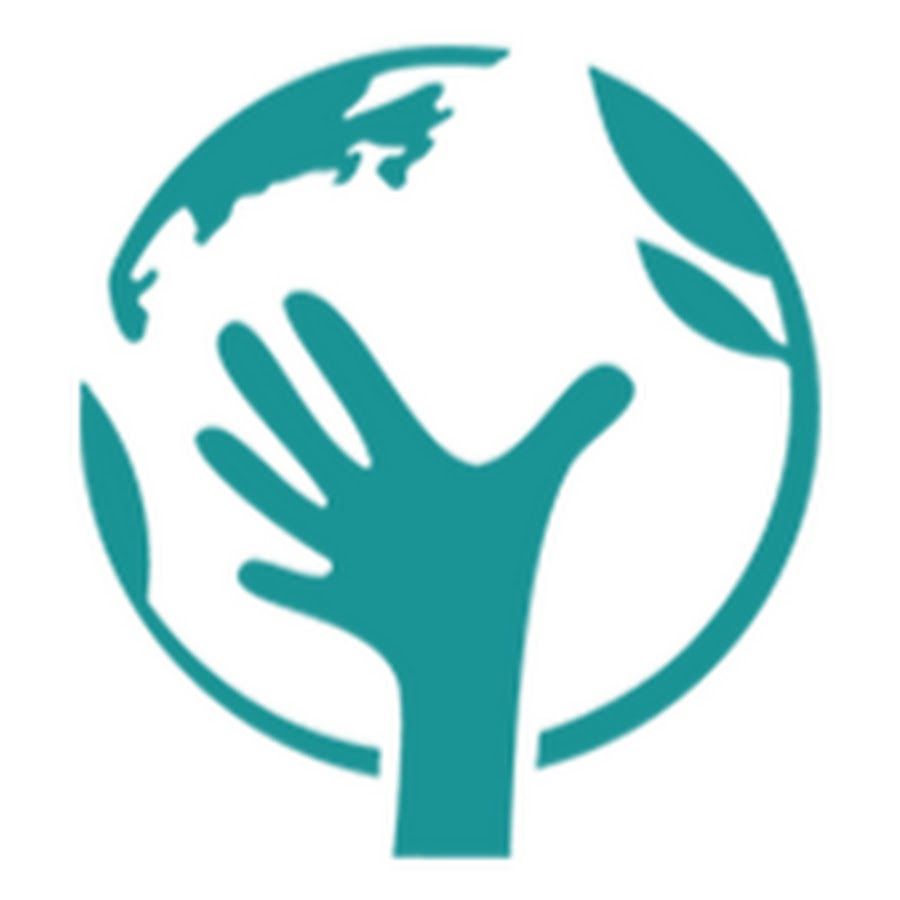 The Archdiocese of Washington has announced that Cardinal Wilton Gregory will participate in a live videoconference with Pope Francis and Archbishop Carroll High School students tomorrow morning at 9am CST.

The event will serve as the launch of a DC chapter of the pope’s youth initiative, Scholas Occurentes (“Schools for Encounter”).

It will be the organization’s second chapter in the United States, having established one in Los Angeles in 2019.

It is also Cdl Gregory’s second global event this week, having held on Monday an iteration of the pope’s Worldwide Rosary campaign, which is ongoing at a different shrine each day this month to hasten the end of the COVID-19 pandemic.

Gregory led the recitation at the Basilica of the National Shrine of the Immaculate Conception, down the street from his office in Northeast Washington.

Nextdoor to his office stands the high school that will participate in tomorrow’s event, whose student body is more than three-quarters African American.

A press release from the archdiocese notes that two young adults will speak during the livestream, but it is not clear if they are students. (Local young adults from outside of the school will be present, along with ACHS faculty, other guests, and Scholas Occurentes communities from around the world.)

The two-hour event will be in Spanish with English voiceover on the Vatican YouTube channel.