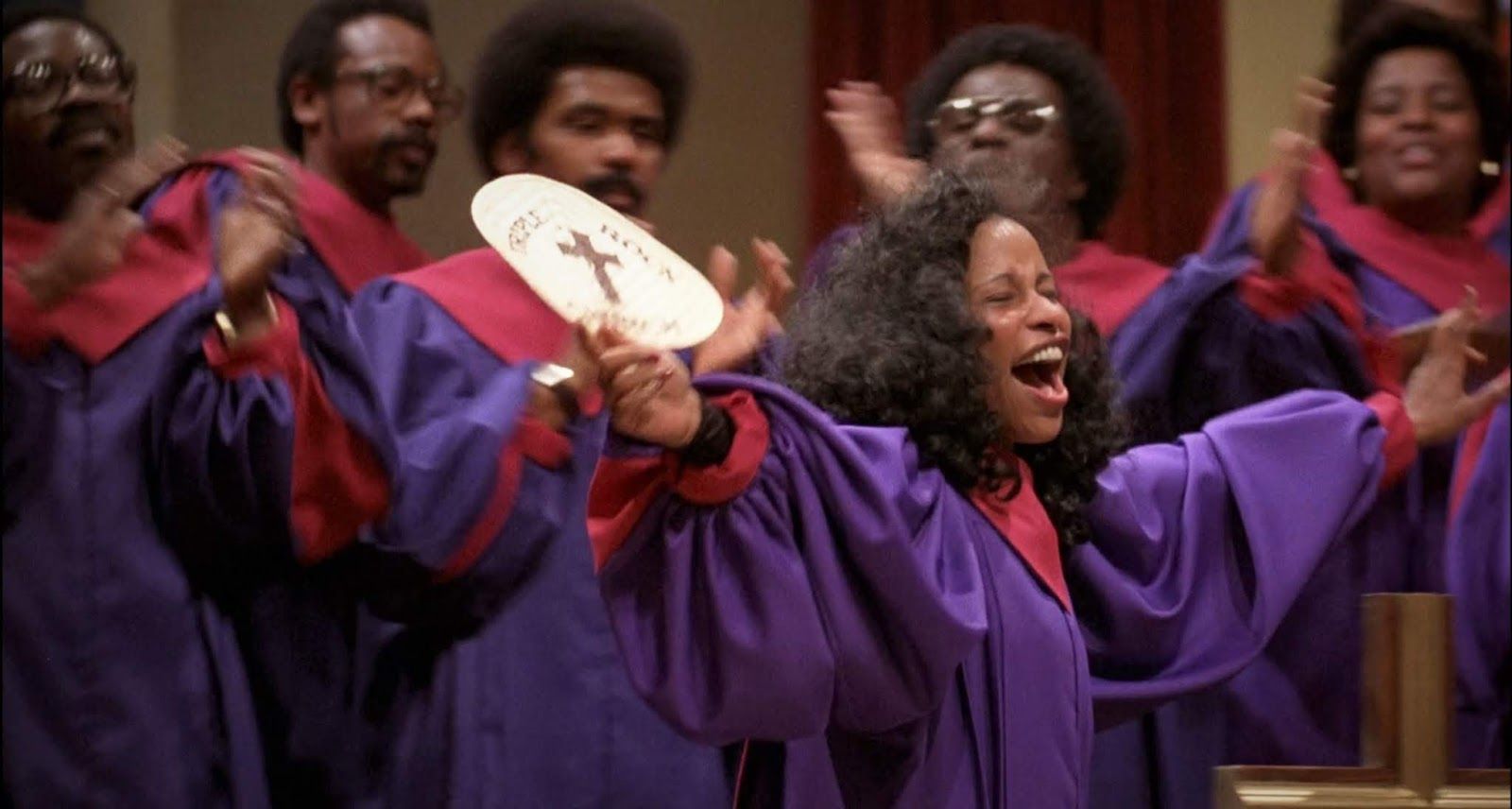 The Queen of Funk will soon take her place among the stars—the Nashville stars, that is.

The National Museum of African American Music (NMAAM), located in at Fifth + Broadway in downtown Music City, announced on Friday that Chaka Khan (born Yvette Marie Stevens and raised Catholic) has been added to their list of recipients of Rhapsody and Rhythm Awards—their annual ode to Black music achievements.

The awards will be given on June 17th as part of the museum’s Celebration of Legends Benefit Concert, now in its seventh year—predating the construction of the museum itself—and amidst the 42nd commemoration of Black Music Month (established by President Jimmy Carter in 1979 with the help of NMAAM board member Dyana Williams, herself hailing from a Catholic line).

This year’s other R&R Award recipients include Quincy Jones, Lionel Richie, Smokey Robinson, and the Fisk Jubilee Singers—who can boast of a founding member, Mabel Lewis, who was raised Catholic.

Khan herself has been open in the past with interviewers about her own “heavy” Catholic upbringing, speaking critically of the Church but continuing to identify as a member at times.

In addition to the benefit concert at which she’ll be honored, the museum is putting on a host of events in the following days, including its inaugural State of Black Music Summit, and a Juneteenth Block Party.

The same day as the block party, the museum will hold an official dedication ceremony, having opened to the public less than 4 months ago on MLK Day.

Among its inaugural exhibits is a “Roots and Streams” interactive piece that features a number of artists whose Catholic background is relatively well-known, including Billie Holiday and Louis Armstrong, as well as some whose connections fly under the radar.

The latter group includes Nina Simone, who was funeralized and buried in a Catholic church, and Beyonce, who was raised in the faith.

These are but a few of the 363 artists featured in the exhibit as of February, and there can be little doubt that at least a few other Catholic pioneers are among them.

Memberships, tickets, and a donation portal are available on the NMAAM website.