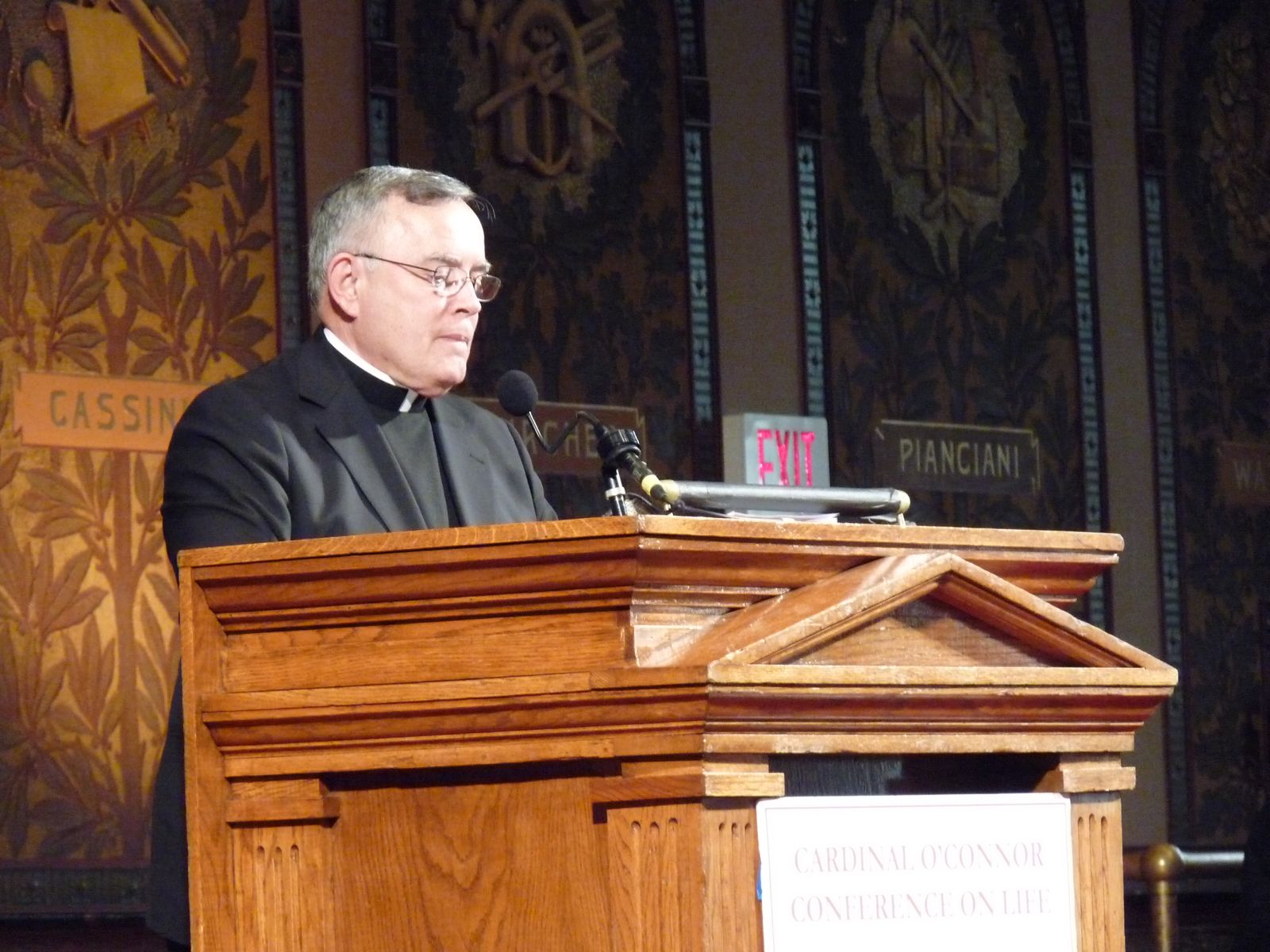 'A serious disservice': Chaput blasts Gregory for comments on Biden

In a blog posted to the increasingly shrill First Things outlet, Chaput cited the Vatican and the Catechism to make his point that Gregory's recent Eucharistic olive branch was canonically out of line.

"Those bishops who publicly indicate in advance that they will undertake their own dialogue with President-elect Joseph Biden and allow him Communion effectively undermine the work of the task force established at the November bishops’ conference meeting."

While clearly referring to Gregory there and throughout, the piece does not mention him by name.

Bishops who were mentioned by Chaput include the disgraced Theodore McCarrick and retired Cardinal Donald Wuerl, the latter of whom Gregory cited as a precedent for his decision to offer Biden Communion during his presidency.

Oddly, Chaput's references were not to Biden's 8-year vice presidency (when Wuerl was his bishop), but rather to John Kerry's Democratic ticket in 2004 (when Wuerl was 250 miles away in Pittsburgh).

Citing a seemingly hardline document that year from the CDF sent to DC's then-Cardinal McCarrick, Chaput argues that "to [his] knowledge, that statement remains in effect."

"What I opposed in 2004, however, was any seeming indifference to the issue, any hint in a national bishops’ statement or policy that would give bishops permission to turn their heads away from the gravity of a very serious issue."

Given that Gregory himself goes unmentioned in the piece, what exactly in his statement might give such permission remains up for debate.

In any case, at no point before today had Chaput so openly criticized a bishop for offering Communion to pro-choice politicians, instead saying in 2008 that then-Vice President Biden should keep himself from the Lord's table.

Moreover, though the USCCB, during their annual meeting a few weeks ago, indeed announced a committee to deal with President Biden's problematic political positions, Gregory was not present—instead preparing to board a plane for Rome in anticipation of his elevation to the cardinalate.

Chaput, on the other hand, was passed over by Pope Francis for a routine elevation during his tenure as archbishop of Philadelphia, which ended this year.

Among the 9 archbishops preceding the present one, Chaput is one of only 4 to not receive a red hat (and the first since WWI).

It is unclear whether Chaput—one of three White archbishops comprising the board of directors for the Catholic Negro American Mission Board—denied Communion to politicians among his heavily-Black (and blue-leaning) flock in Philadelphia.

His fellow board member, the notably conservative Cardinal Dolan of New York, apparently would not.