The US bishops' news bureau will soon debut its second podcast in 6 months, covering racism in the history of the Catholic Church.

Catholic News Service, the USCCB-owned media outlet based in Washington DC, has announced a new podcast covering the issue of racism in the Catholic Church.

Entitled “Church and Race”, the new show is being hosted by CNS reporter Carol Zimmermann and multimedia editor Chaz Muth.

Zimmermann teased the news on social media early this month.

It is the second recent podcast effort from CNS, following “Communion”, which aired last fall and covered the American sociopolitical battle centered around the Eucharist, abortion, and belief in the Real Presence.

The new show, scheduled to debut on March 15th, covers a similarly controversial topic that remains touchy for many within the Church, even as institutional racism continues to alienate minority Catholics across the spectrum.

A short video trailer released on Thursday covered a wide swath of voices, clerical and lay, with a noted focus on African-Americans and their history.

“The reality is [that] there's a social structure in place that privileges White people over people of color,” said Bishop John Stowe, OFM Conv., the head of the Diocese of Lexington—a region where slavery once served as the backbone of labor and wealth.

“The Church has benefited from that.”

A number of academics will also be featured in the series, including slavery expert Dr. Adam Rothman of the University of Georgetown and Dr. Shannen Dee Williams of the University of Dayton, a Black Catholic historian specializing in the history of African-American women religious.

The trailer includes comments from Sr Marcia Hall, OSP—a Black nun in the Oblate Sisters of Providence, the nation’s oldest Black religious order—and an expanded audio version includes her explaining that she avoided a predominantly White order because she felt it would be “too toxic”.

Black students and teachers from a Catholic high school in New Jersey will also be featured in the show, exemplifying how US Catholic schools are dealing with the topic of racism in an era of banned books, racial unrest, and growing attention paid to the history (and persistence) of discrimination in Church-run institutions.

“Church and Race” can be subscribed to now on Apple Podcasts, Spotify, Amazon, and Deezer. 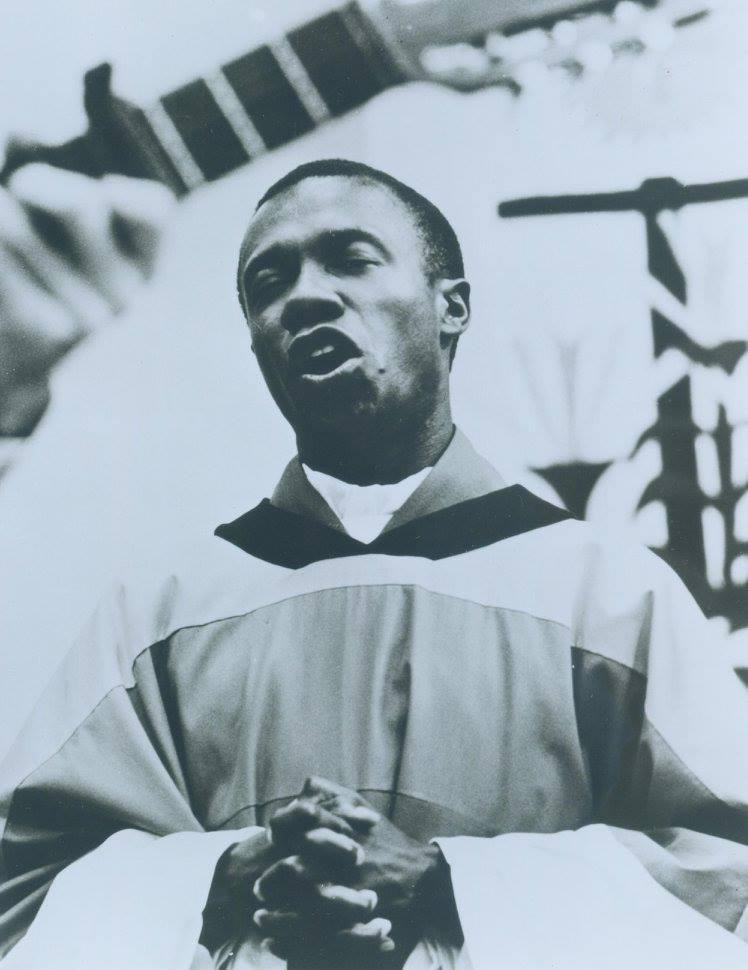