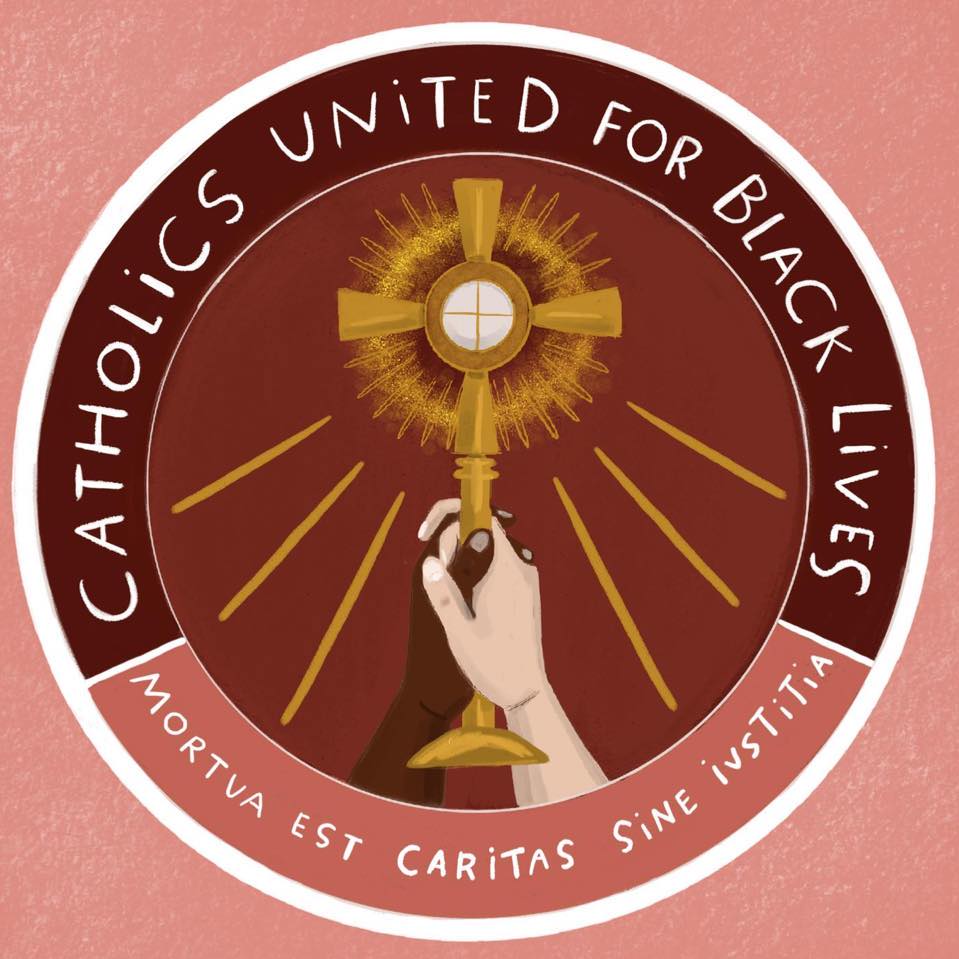 The nation’s youngest African-American priest is teaming up with its newest Black Catholic advocacy group, with a webinar scheduled for this evening, August 16th, at 6:30pm CT.

The event, entitled “Black & Beautiful: The Gift of the Black Catholic Experience to the Church”, will be led by Fr Ajani Gibson of New Orleans and is being organized by Catholic United for Black Lives.

CUBL, an American nonprofit founded in 2020, began organizing public events earlier this year, after establishing themselves as a Catholic alternative to the secular wing of the modern Black liberation movement—perhaps seen most chiefly in Black Lives Matter, the controversial social justice organization founded in 2013.

Originally scheduled for July 26th, this evening’s webinar “will be a reflection on the contribution of Black Catholics in the life of the Church and the need to preserve true Black Catholic contributions,” according to the organization’s social media post announcing the new date.

Gibson, a New Orleans native, holds a Bachelor of Arts in Theology as well as a Master of Arts in Liturgical Studies, both from the Catholic University of America in Washington DC, the pontifical university founded by the US bishops’ conference.

Gibson’s studies for the priesthood took place at Notre Dame Seminary in New Orleans, where he graduated earlier this year.

Since then, he has become something of a hot ticket, having participated in a staff retreat for Mount Carmel Academy, a local all-girls Catholic high school, earlier this month.

He also led at least one retreat as a deacon, with the Black Catholic young adults ministry for the Archdiocese of Galveston-Houston in February.

Registration for tonight’s event is still open, and there is no cost to attend. Donations are welcome, however, and can be offered via the signup page on Eventbrite.