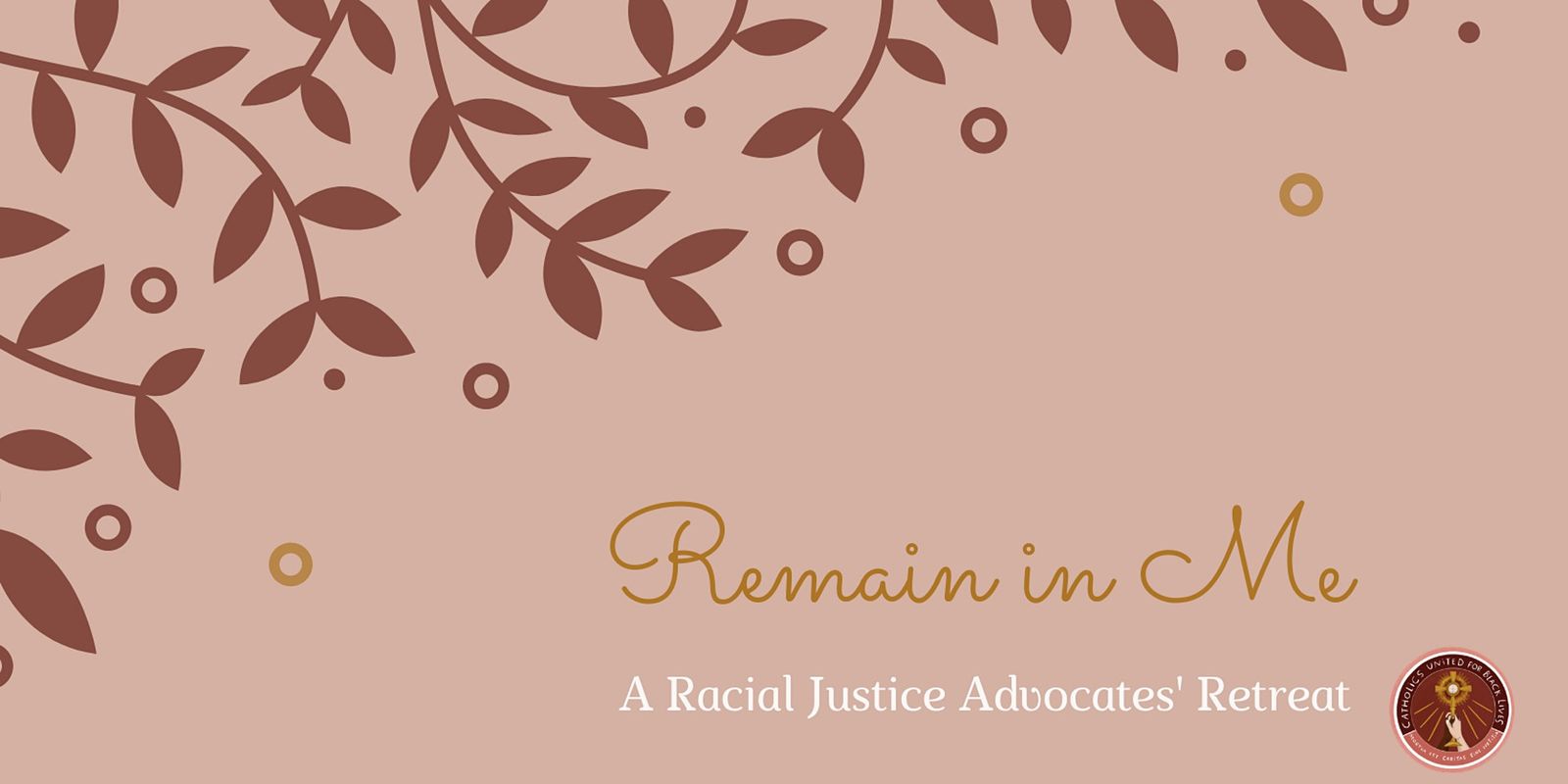 Catholics United for Black Lives (CUBL), a new and growing advocacy organization dedicated to the cause of Black dignity, is hosting a virtual retreat for BIPOC racial justice advocates tomorrow, Friday May 14th, from 6 to 9pm CST.

The event is entitled “Remain in Me” (alluding to a passage from the Gospel reading earlier this month) and will be led by Black Catholic deacon and author Art Miller, former director of Black ministry in the Hartford archdiocese.

CUBL, envisioned as a Catholic alternative to organizations such as Black Lives Matter, is organizing the event as it begins to roll out memberships and chapters around the country—a topic recently discussed by CUBL co-founder and president Dede Miller on the BCM podcast.

It also comes as the organization begins to host webinars, the first coming on May 21st from CUBL board member, podcaster, and soon-to-be author Shannon Schimdt of the Indianapolis archdiocese. (“A Study in Solidarity”, honing in on the National Black Catholic Clergy Caucus’ 1968 founding manifesto and the USCCB’s “Open Wide Our Hearts” pastoral letter from 2018.)

And while this weekend’s gathering will celebrate and reflect upon work being done by a variety of cultural groups, the organizers have decided the retreat will be a minority-only event, centering on “prayer, reflection, networking, and discussion”.

Donation-based registrations have closed, but free registration spots are still available on Eventbrite at the time of this writing.

Further questions can be sent via email at cublorg@gmail.com.