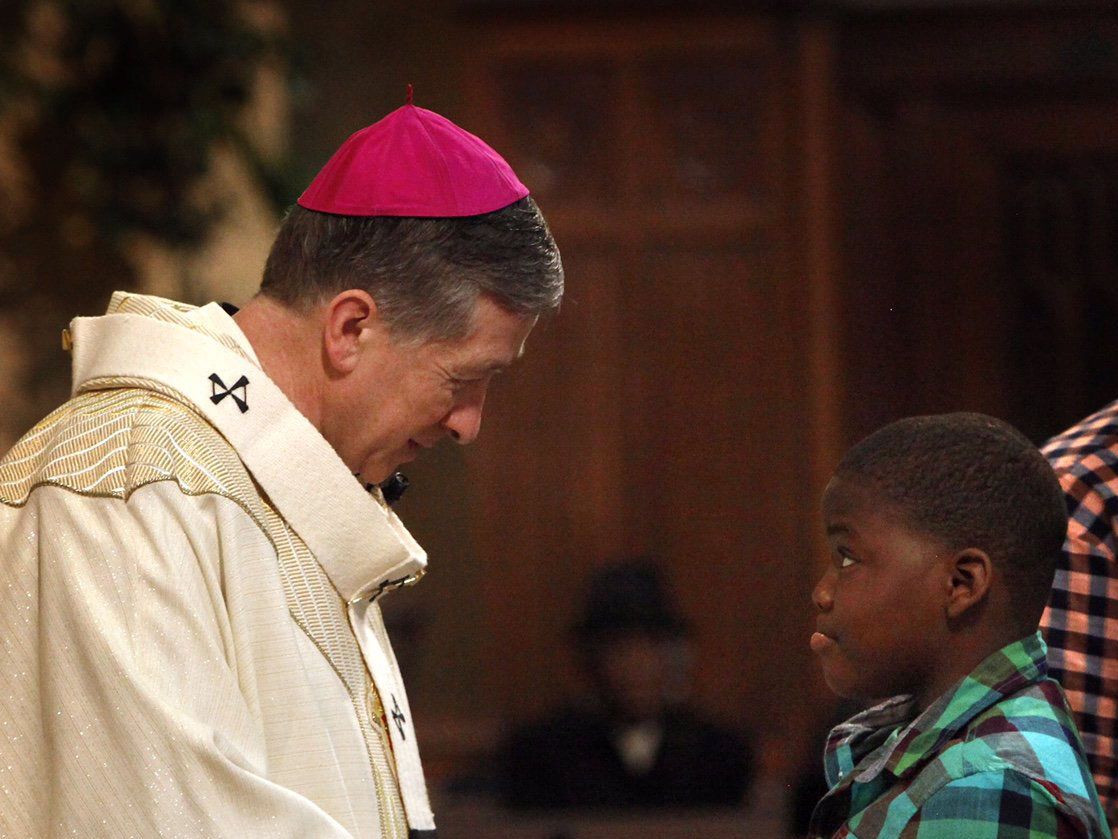 Cardinal Blase Cupich, the archbishop of Chicago, has released a pastoral letter concerning the violence plaguing the region.

The document came yesterday, as shootings in the Windy City reach levels not seen since 2016, according to a report from NBC News.

The July 4th weekend was particularly bloody, occasioning over 100 shootings, at least 17 deaths, and a plea from Mayor Lori Lightfoot to President Biden for help.

(He agreed last month to send a "strike force" to Chicago and other major metros to stop the trafficking of illegal guns.)

One such official is Lightfoot herself, who said last month that violence in the city is on a “downward trend”.

(Homicides, shootings, and carjackings are all up since late 2019.)

Cupich’s letter hones in on the fear gripping many residents, especially as the pandemic eases and the hope of general normalcy increases.

“I cannot claim special expertise in all these matters,” he writes.

“But as a pastor, I can point to the underlying spiritual crisis that this violent and unstable situation has provoked.”

He also cites “Fratelli Tutti”, the groundbreaking encyclical from Pope Francis which has an entire section on violence, and a speech on fraternity given by Martin Luther King Jr. in 1964.

“If we, the people of God, are to remain faithful to our identity and our calling,” Cupich adds, “we must respond to the challenge to human solidarity that violence has provoked.”

He proposes steps Catholics can take to help address the issue, including dialogue, prayer, discernment, obedience, and social accompaniment.

The letter closes with a quote on peace from Pope St. Paul VI, and a reference to Psalm 91—a well-known Mass responsorial which Cupich notes has “consoled and strengthened” him personally in recent days.

“For people of faith, no matter the severity of the crisis, the last word is trust in God.” Reflection: Far from "worth it", residential schools were a sin against Christ