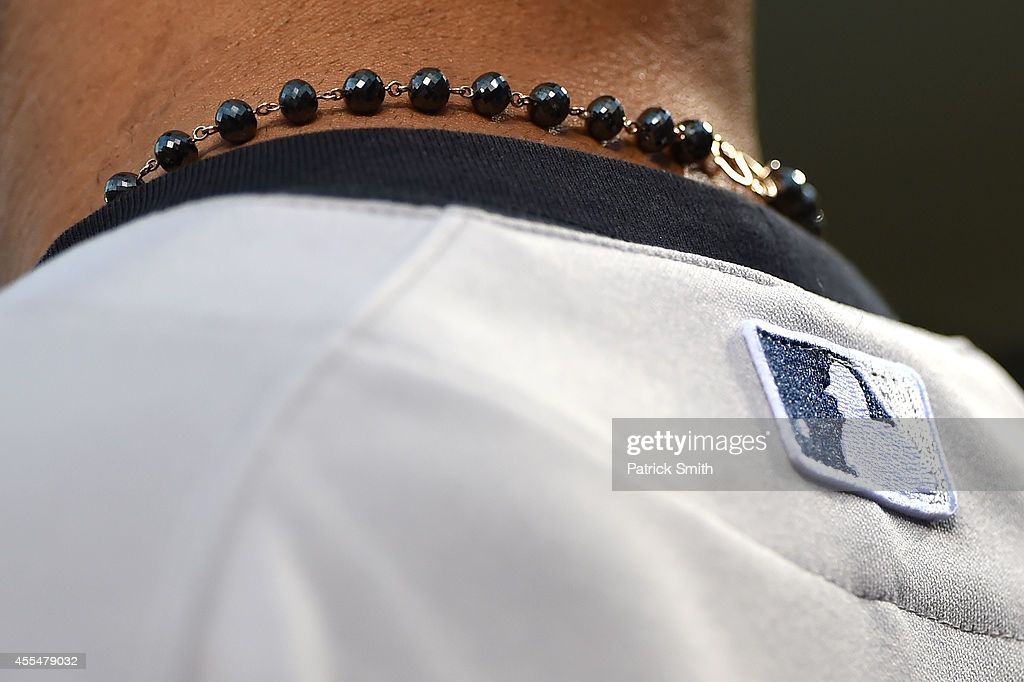 On Wednesday, September 8th, Derek Jeter was officially inducted into the Baseball Hall of Fame, following a lengthy delay due to the COVID-19 pandemic.

The event honored the 47-year-old slugger alongside three other inductees, cementing a storied Major League Baseball career, which concluded in 2014.

Jeter spent his entire 19-year career with the New York Yankees, amassing 3 titles, one World Series MVP, 5 Golden Gloves, 5 Silver Slugger awards, and 14 All-Star appearances. He was also named the AL Rookie of the Year in 1996.

“We’ve lost way too many hall of famers over the last 20 months,” he said during his acceptance speech in Cooperstown, in reference to his election to the hall on January 21, 2020—nearly a year to the day before the death of Hank Aaron,

Aaron, like Jeter, is regarded as one of the greatest MLB players of all time.

“It’s more than a game. The greatest to ever play—the Hall of Fame family—they’re all watching,” Jeter said, possibly in reference to more than just those still living.

Shortly after Aaron’s death, the world became aware of his conversion to Catholicism earlier in life, one of many such hidden stories.

Jeter himself is a Black Catholic, having been raised in the faith from childhood. He spoke of his faith to the New York Times early on in his career, one of the rare times he has broached the topic.

During his speech, Jeter recalled meeting Aaron in 1999.

“I was at the All-Star Game in Boston and pre-game, they were honoring the All-Century players… I felt a tap on my shoulder, I turned around, and someone told me ‘You know, I wanted to meet you’,” he said.

“That was the very first time I met the great Hank Aaron.”

Jeter would go on to twice win the Hank Aaron Award, honoring the best hitter in each of the MLB’s respective conferences/leagues.

The rest of Jeter’s speech covered a range of topics, honing in especially on the influence of his family, the importance of honoring players who came before him, and his gratefulness for those in the MLB during his career who pushed him to greatness.

And, of course, he thanked the fans.

“I did that the best possible way I knew how… It’s been one of the greatest honors of my life.”

Jeter was elected to the hall with the second-highest percentage of votes in history, second only to Mariano Rivera, his former teammate and the only unanimous inductee. Only one voter declined to select Jeter—a point he made note of, humorously, in his speech.

He also acknowledged, however, that the lustre of the hall is hardly about how one got in.

“The Hall of Fame is special because of those who are in it,” he said. Sr Greta Jupiter, SSF, longtime educator in the Black community, will be laid to rest tomorrow morning in New Orleans On this feast of St Cyprian, African bishop and martyr, remember his faithful ministry during a pandemic