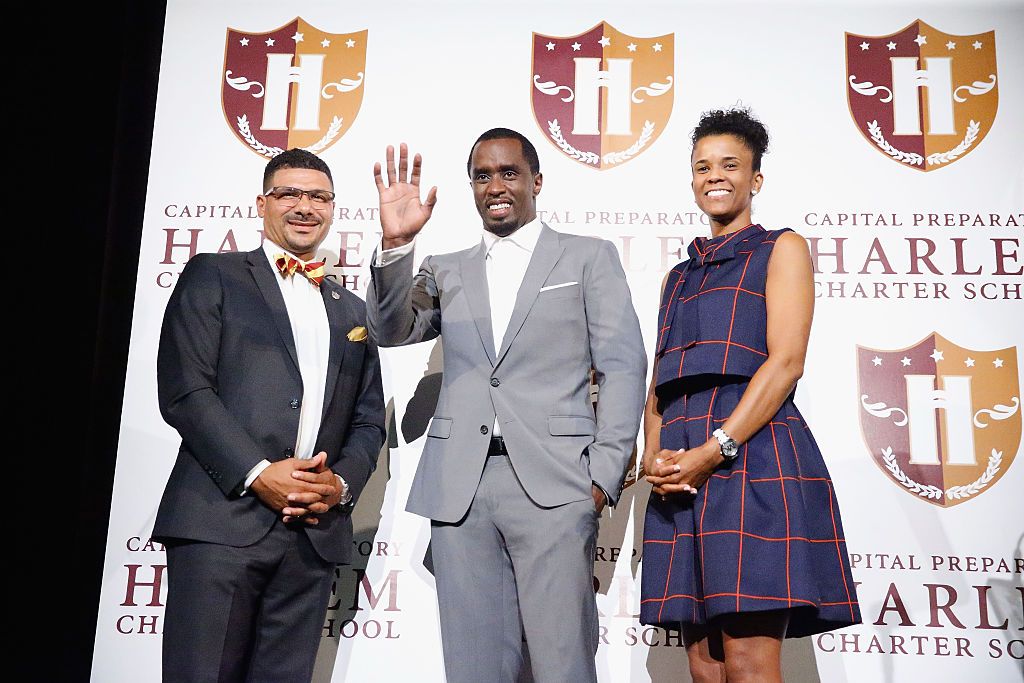 A charter school founded by media mogul and rapper Sean “Diddy” Combs will be moving into the former All Saints Catholic Church property in Harlem, per media reports earlier this month.

The news came roughly 8 months after the historic Black parish was sold off to developers and a little over four years after the church was deconsecrated, with its congregation then merging into nearby St Charles Borromeo Church.

Diddy’s Capital Preparatory Harlem Charter School, a predominantly Black grade 6-12 institution opened in 2016, will be using the facility to expand its student capacity by 25%.

“The kids of Harlem should have access to opportunity and a quality education and deserve to learn on a campus that reflects the level of excellence we aspire for them to achieve,” Diddy said in a statement.

“This new campus for Capital Prep Harlem reflects my commitment to empowering as many children as I can and creating spaces for the next generation of leaders to thrive in every aspect of their lives.”

The seasoned entrepreneur began his own childhood in Harlem and may have even had connections to All Saints itself, as he is one of several New York rap legends to have been raised Catholic.

He attended the Marist Brothers’ Mount Saint Michael Academy in the Bronx and has credited the discipline he received at the school for much of his early protection from bad influences.

Now, Diddy has his own network of schools for underprivileged youth, with a Capital school in Bridgeport, Conn. and Capital Prep Harlem being joined by a location in the Bronx itself in 2020.

The schools are overseen by co-founder Dr. Steve Perry, who also released a statement on the move of the Harlem campus.

“We are honored to reinvigorate a landmarked gem of Harlem, revitalizing its original place as a center of education for the community through our new campus,” he said.

“We are proud to provide the children of Capital Prep Harlem with a learning environment and space that reflects the history and beauty of the community we know and love.”

Last year, the two schools graduated 65 seniors who were accepted into over 300 colleges and universities across the country. This year’s graduating class in Harlem is expected to be the largest yet.

Capital Prep Harlem will begin using the All Saints campus in the 2022-23 school year.