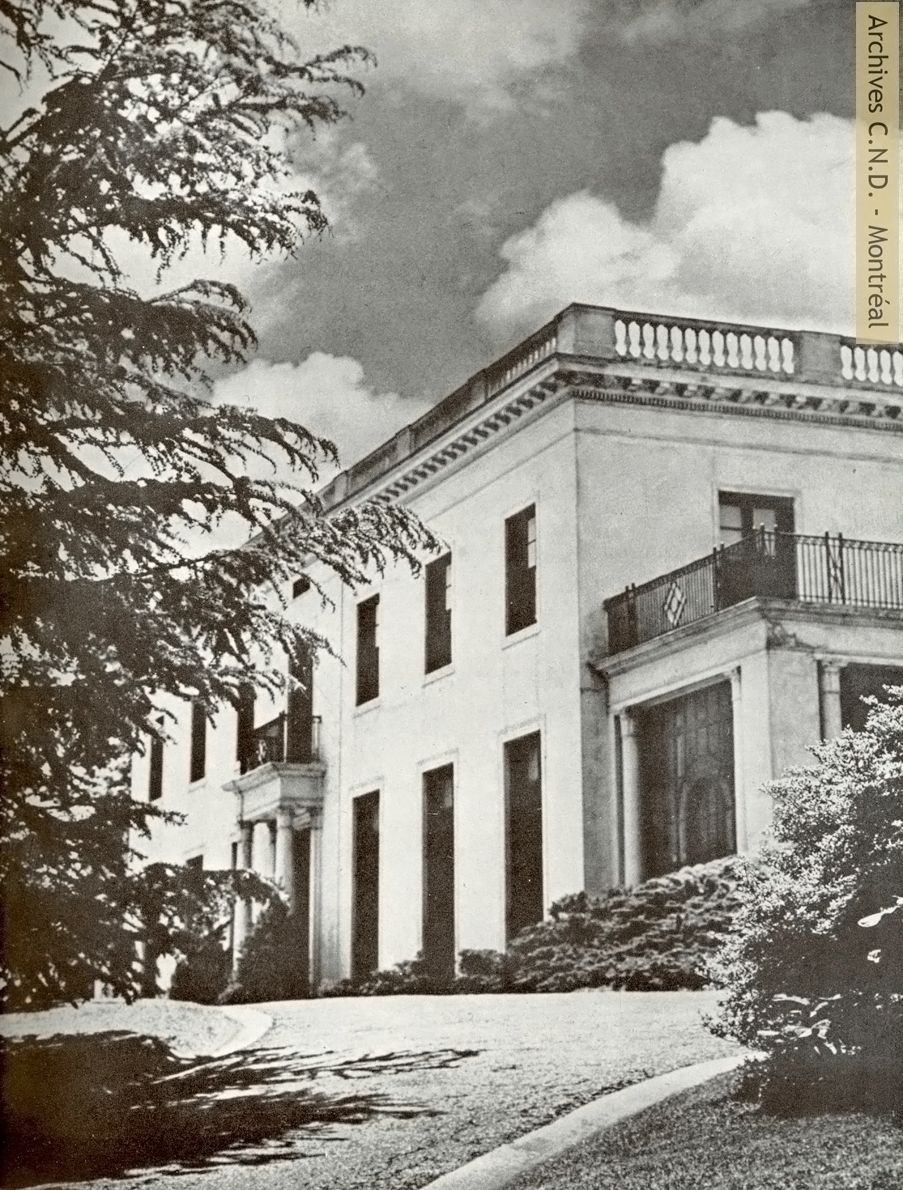 Though the only surviving photographs of the pioneering Black Catholic Healy family members are of the better-known sons, Eliza Dunamore Healy—aka Sister Saint Mary Magdalen, CND—warrants more attention than she usually gets.

Born in 1846 near Macon Georgia, daughter of Catholics Michael Healy and Eliza Smith (a Black woman whom Michael held as a slave), Eliza Healy was like her siblings in that she was not baptized by her parents in the Deep South.

Instead, like her six older brothers and sisters, she and her younger siblings (Amanda and Eugene) were baptized in safer waters, so as not to draw the attention of less-than-Christian gazes in an apartheid slave state.

Indeed, after being orphaned in 1850 during a cholera outbreak, Eliza and her baby brother and sister were rescued by their older brother Hugh, who entered Georgia surreptitiously—i.e., while passing for White—to retrieve his consanguineous cargo before returning to the North.

Like Hugh, these three and the other 5 siblings, including Eliza, are said to have passed for White throughout their lives, despite full knowledge (and, in the case of Alexander Sherwood, fuller complexion) of their Blackness.

Hugh would have his younger siblings baptized in 1851, and the two girls sent to Canada for school—just as he and the others had been, perhaps to gain an even greater degree of freedom and safety than could be afforded them in New York.

He would succumb to an infection himself two years later.

After completing secondary school and returning to the States to live with James for a time, Eliza entered the Canadian Congregation de Notre Dame in 1874 (like her one older sister, Martha, had done temporarily in 1855). Eliza took the name Sister Saint Mary Magdalen.

"She helped to establish a college for her order, the Congregation de Notre Dame, on Staten Island, and, when the double liability of being racially mixed and female is taken into account, her accomplishments are as impressive as those of her brothers."
(James M. O'Toole)

A surprising number of writers—including O'Toole himself, a scholar—have claimed her as the first Black American Mother Superior overall, but this is highly inaccurate.

Inaccurate in a different way, neither the CND website or Wikipedia, nor those of the schools and communities which she oversaw, mention her name.