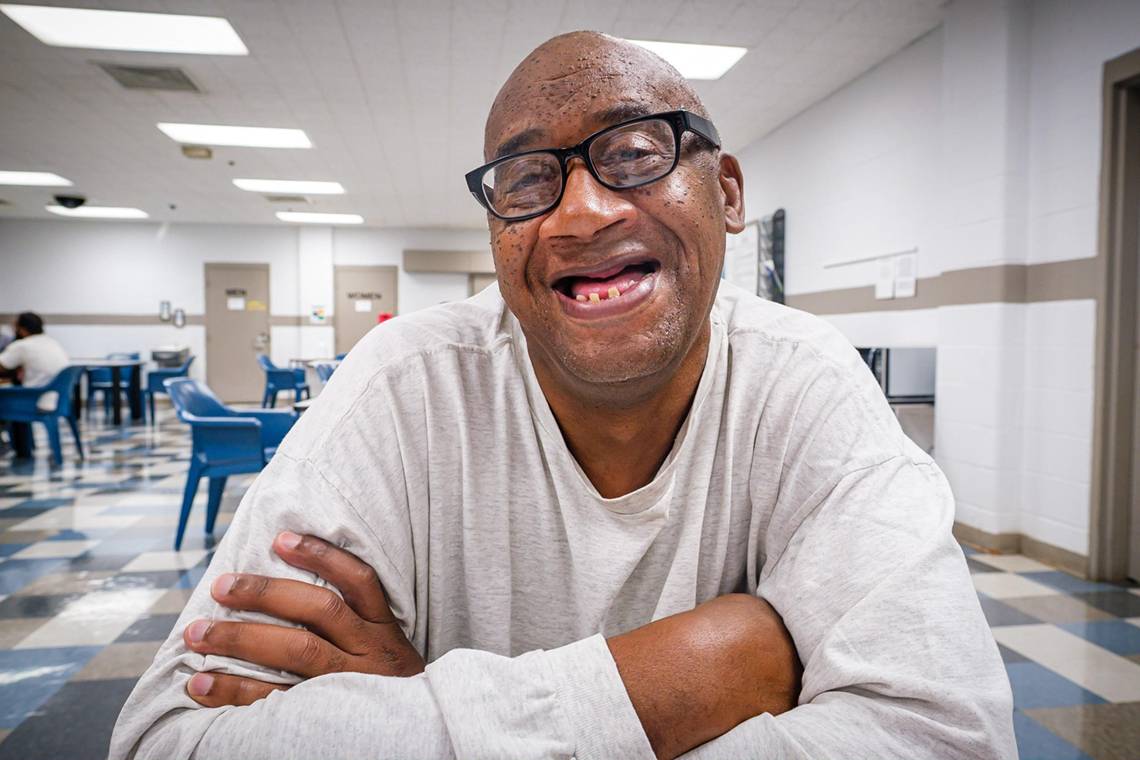 Pope Francis, via his US apostolic nuncio Archbishop Christophe Pierre, is the latest to join the chorus of public figures requesting clemency for Ernest Lee Johnson, a Black man scheduled to be executed in Missouri on October 6th.

“His Holiness wishes to place before you the simple fact of Mr. Johnson’s humanity and the sacredness of human life,” reads the Vatican letter, dated September 27th and addressed to Governor Mike Parson (a Baptist elected in 2018).

“We ask you to consider that, when violence of all types is restrained, even the violence of legal execution, all of society benefits.”

The message comes just days after Parson claimed to be clearing his state's backlog of clemency positions—a welcome cause in one of the nation’s most bloodthirsty state judiciaries.

Many observers of the Show-Me State, however, are united in their desire for visible action on the matter in regard to Johnson, whose lawyers and other supporters have argued for years that an intellectual disability makes him ineligible for execution.

Advocates most recently supporting clemency in his case include former Missouri governor Bob Holden, the Missouri Catholic Conference, Missouri’s Democrat members of Congress, the ACLU, and the NAACP.

A petition garnering over 23,000 signatures was also presented to Parson this week.

On death row since 1995, Johnson was convicted of a triple murder committed during his robbery of a convenience store in Columbia, Miss. on February 12, 1994.

The US Supreme Court ruled in May that Johnson’s request for an execution by firing squad—due to the possibility of a botched lethal injection—will not be granted, and on August 31st the Missouri Supreme Court denied his claim that he is unfit for execution due to his disability.

The case echoes that of several executions carried out or scheduled during the past year-plus, in which death row inmates with similar claims have been rebuffed. (Rick Rhoades was killed by the state of Texas on Tuesday, following a rejection by the Supreme Court the same day.)

Johnson’s, however, is the first among them to garner a note from the Vatican, which has advocated similarly in the past, including Pope Emeritus Benedict XVI in 2007 concerning the infamous Troy Davis case in Savannah, and Pope St John Paul II in 1999 concerning another Missouri inmate, Darrell Mease.

Largely absent among advocates against this month’s 4 scheduled executions, including Johnson’s, is the USCCB, which is currently celebrating Respect Life Month, an initiative purporting to advocate for human life “from conception to natural death”.

This, despite the obvious racial disparities seen in executions stateside, its faulty application—at least three death sentences were overturned in the past month—and the 2018 change of the catechism that calls the death penalty “inadmissible”.

The USCCB did join an amicus brief this week in support of John Ramirez, a Texas inmate with a GOP-friendly religious freedom case concerning his desire to pray with his pastor as he is killed. The Supreme Court delayed his execution on those grounds earlier this month, as the state has thus far denied his request.

Even so, that case is more about his right to religious counsel than his right to live, and the USCCB has yet to publicly announce its efforts therein—as it is wont to do on legal matters concerning abortion.

Back in the home state of USCCB Pro-Life Committee Chair Bishop Joseph Naumann (now stationed nextdoor in Kansas City, Kan.), Johnson's next step will likely be a Supreme Court petition, and one unlikely to succeed with its heavily conservative—and Catholic—majority which has consistently allowed executions to proceed.

In the meantime, Parson's ability to commute his sentence to life in prison is a far-off possibility now being prayed for by the Holy Father himself.

It remains to be seen whether his Transatlantic plea will be able to bridge a stubborn—and deadly—ideological divide.