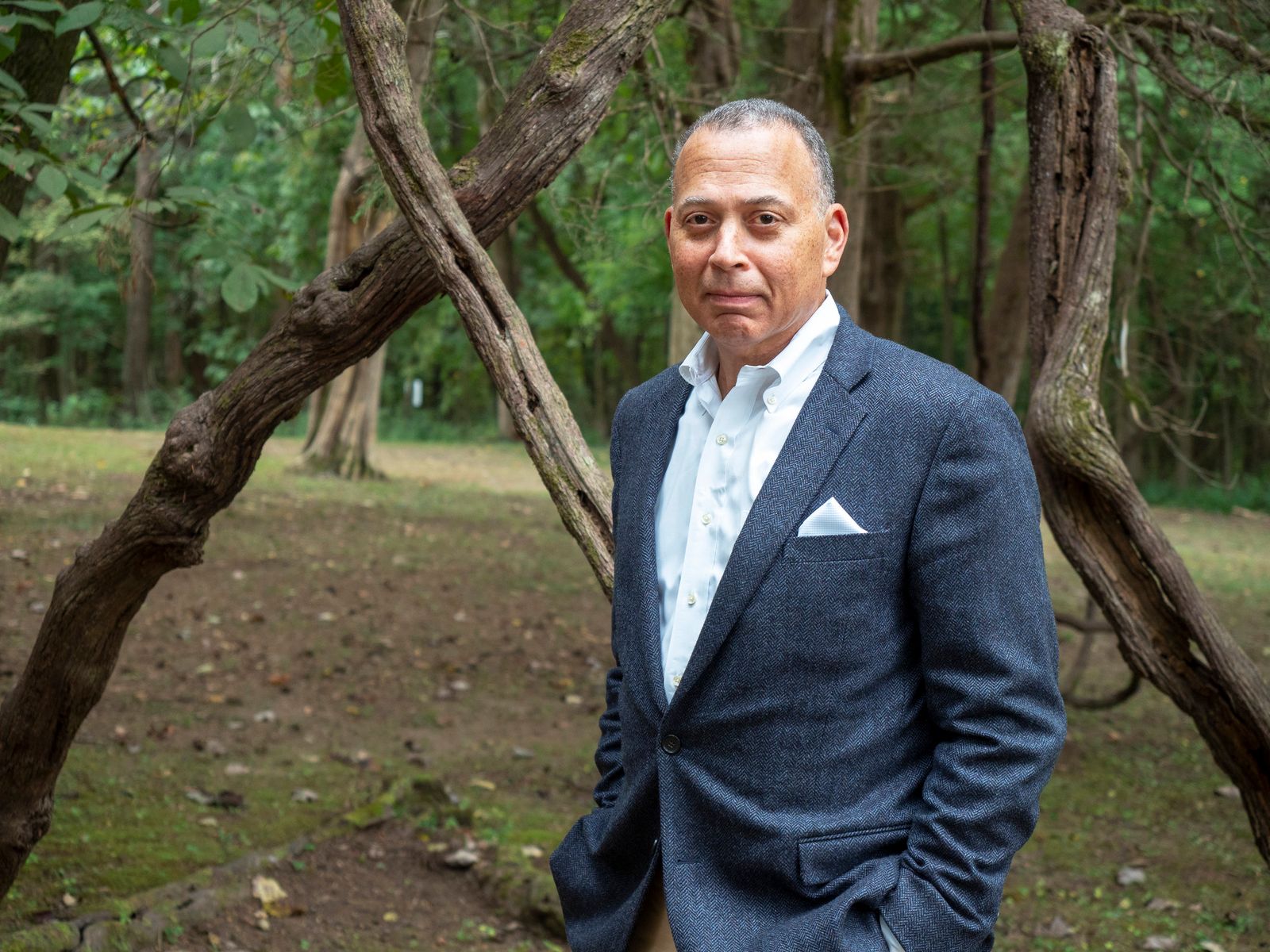 W. Ralph Eubanks to give Phelps Lecture at Harvard in February 2022

W. Ralph Eubanks, the eminent Black Catholic essayist, journalist, and author from the University of Mississippi, will headline a major event at Harvard next year, the university has announced.

He will deliver the Julia S. Phelps Annual Lecture in the Arts and Humanities for the school’s Radcliffe Institute, where he was named a fellow earlier this year (out of nearly 1,400 candidates).

The title of his presentation, “When It's Darkness on the Delta”, evokes his claim to fame of documenting the American experience in his native Mississippi.

He shared the news on social media late last month.

Eubanks has been a visiting professor of English and Southern studies and a writer-in-residence at Ole Miss, his alma mater, since 2017—following his controversial ouster from the Virginia Quarterly Review.

He is affiliated with the university’s Center for the Study of Southern Culture.

Following two memoirs released during the aughts—one of which earned him a Guggenheim Fellowship—Eubanks’ 2021 book “A Place Like Mississippi: A Journey Through a Real and Imagined Literary Landscape” has made waves since its release in March.

It has been featured variously in the New York Times (via an op-ed from Eubanks), NPR, Time Magazine, Vanity Fair, and CNN.

Eubanks’ appointment as the Carl and Lily Pforzheimer Foundation Fellow at Harvard will involve his completion of a new text on the Delta region, exploring its history, the persistence of current residents, and its connection to the larger socioeconomic story of postmodern America.

“He is writing a book that weaves together personal history, archival research, reporting, blues and popular culture, and interviews with current Delta residents,” reads the event description for next year’s lecture.

The event, scheduled for February 15th, 2022 at 4pm ET, will be livestreamed on Zoom and interested parties can register here.