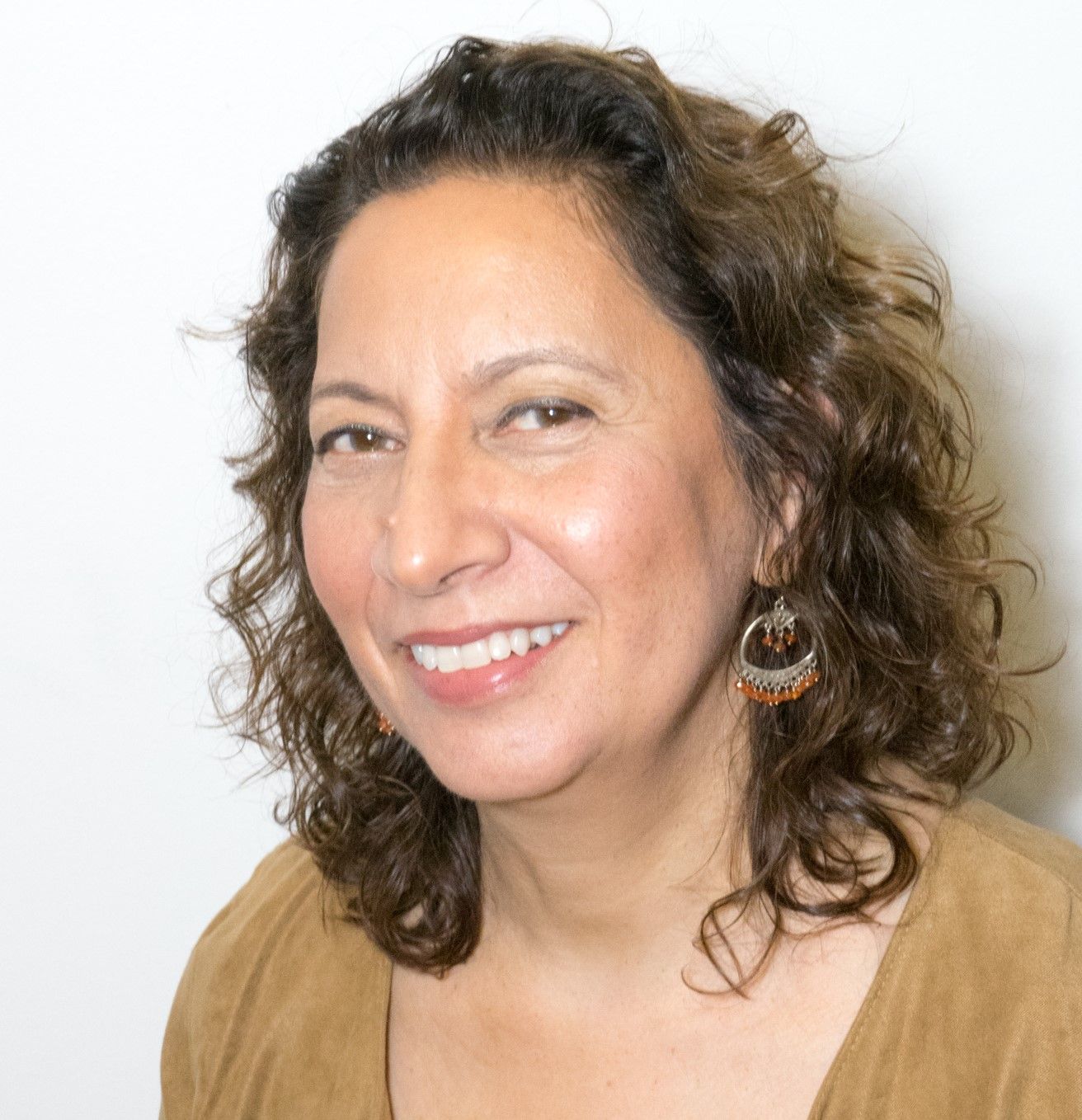 Fatima Shaik has been named the recipient of the 2021 Louisiana Writer Award, an honor given out each year by the Louisiana Center for the Book and the State Library of Louisiana.

The news made national headlines on Saturday, including a piece in the Associated Press.

“I am honored to be recognized by my state. Louisiana is dear to my heart, and its cultural history is central to my work,” Shaik said in a statement released last month by the awarders.

“Anyone who knows me knows that Louisiana is ‘home’."

Shaik, a retired professor from Saint Peter’s University, is just the third African American to receive the honor since its inauguration in 2000, following Ernest J. Gaines that year and Yusef Komunyakaa in 2007.

She is the first Black woman to win the award.

“We are fortunate to have such rich literary talent in our state,” said Louisiana Lt. Governor Billy Nungesser.

“I am proud that through this recognition, more readers will be introduced to Fatima Shaik’s impressive body of work.”

Her most recent book, “Economy Hall: The Hidden History of a Free Black Brotherhood,” was released in February and covers the history of a Black Catholic mutual aid society in 19th-century New Orleans.

The book has received rave reviews since its debut, including from the New York Times and America Magazine.

Shaik, a Catholic herself, unraveled over a century’s worth of handwritten meeting minutes—salvaged by her father from the back of a garbage truck—to bring the story to life, only the latest in her career-long quest to shine a light on the New Orleans experience.

“With all of her books set in Louisiana and spanning many literary genres, Fatima's writing is an incredibly important contribution to Louisiana’s ongoing literary heritage,” said State Librarian Rebecca Hamilton.

“It is an honor to present this award to such a truly outstanding writer.”

Shaik has spent the last year promoting the book, as well as giving presentations on the surrounding history—the latest occurring in late June with the Louisiana Creole Research Association and the New Orleans Jazz & Heritage Foundation, celebrating the later musical legacy of Economy Hall.

A similar event is upcoming, with Black Catholic jazz legend Dr. Michael White (who performed at the aforementioned event), and is currently listed on Shaik’s website with a to-be-determined date.

The official ceremony for Shaik’s award is scheduled for October 30th at the Louisiana Book Festival, which has gone virtual this year. Registration info will come at a later date from the event organizers.