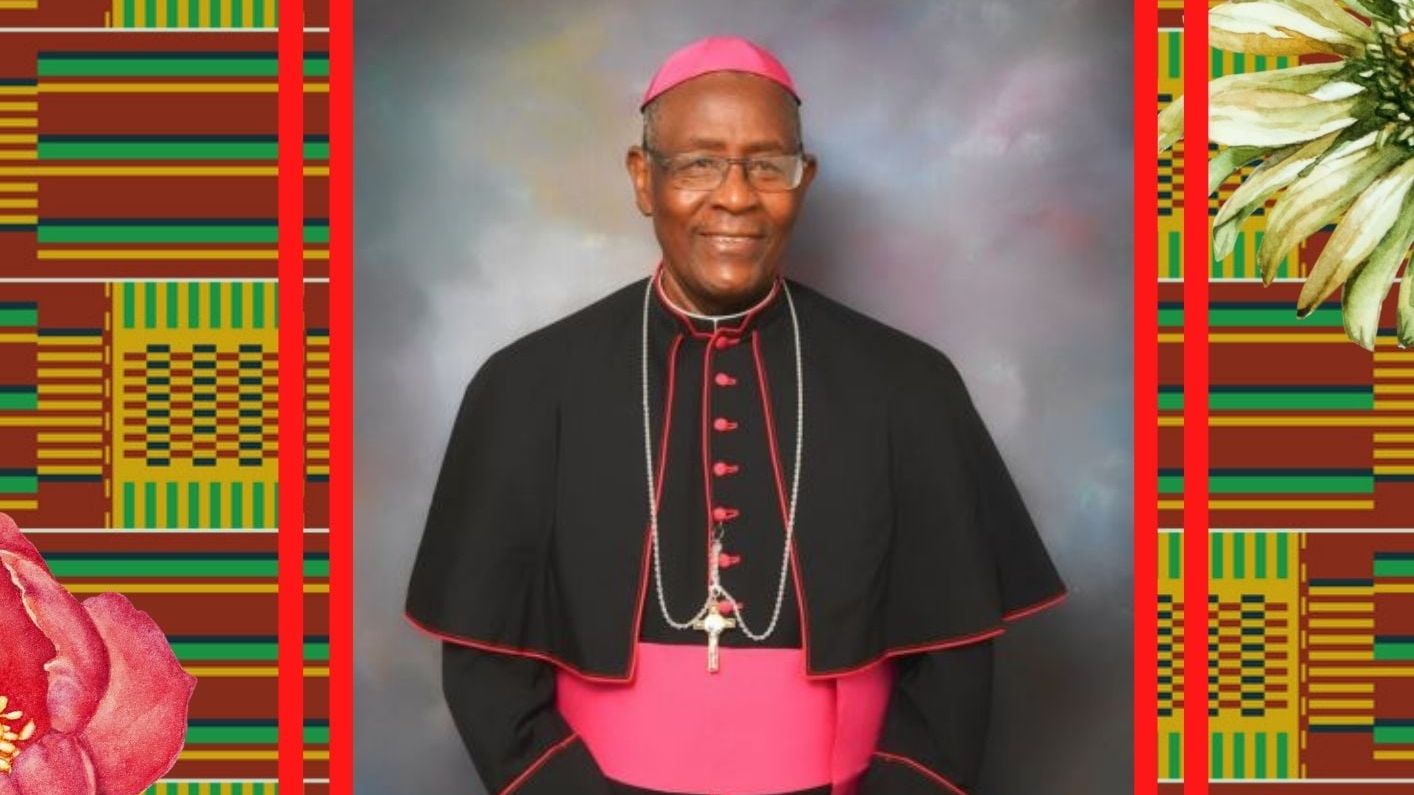 A ceremony will be held tomorrow at 2pm ET at St. Camillus Church in Silver Spring, Maryland, the latest honoring the Cameroonian-born prelate, following a Mass he celebrated in early July in Bismarck, North Dakota.

Saint Thomas is located in the US Virgin Islands, and the diocese covers the entire territory therein, including the aforementioned island alongside Saint Croix and Saint John.

The area is significantly Catholic, at 27% (significantly higher than in the US overall), and is also more than three-fourths Black.

Feudjio came to America in 1980, where he met Fr (now Cardinal) Seán O’Malley, OFM Cap., who later became the bishop of Saint Thomas. In 1988, a few years before Feudjio’s ordination to the priesthood, O’Malley invited him to serve in the diocese.

Feudjio has since served in a variety of roles at the chancery, and was most recently rector of the cathedral.

He is succeeding Bishop Herbert Bevard, after whose retirement Archbishop (now Cardinal) Wilton Gregory became the apostolic administrator of Saint Thomas in late 2020. His role in that post ended in March, when Feudjio was appointed.

Upon that announcement, media reports noted Feudjio’s lengthy history ministering along the East Coast, including Maryland. (Saint Thomas is a suffragan diocese of the Archdiocese of Washington, and clergy from the former have often preached missions in the latter.)

Now he will return once again—this time with a crozier—to celebrate with the DC area’s sizable African Catholic population, starting with Mass and followed by a cultural celebration from 4-7pm.

Inquiries are to be directed to one of several officials within the community, including Bernadette Opon, president of the African Catholic Association (ACA), a local organization in the DC metro area. Her number is (703) 887-8137.

St Camillus, which includes a sizable population of French-speaking African Catholics, livestreams its Masses on its Facebook page.