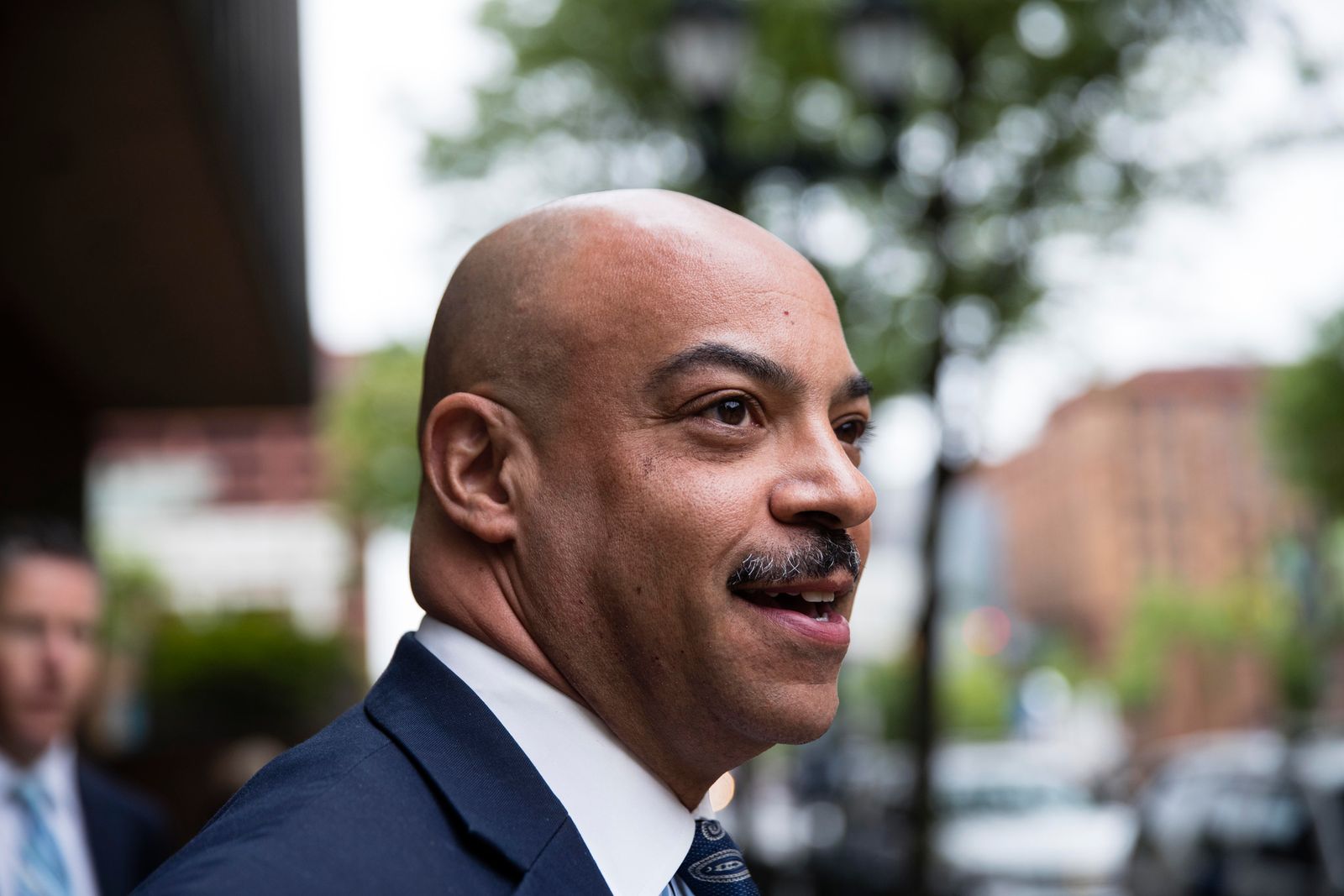 The former District Attorney of Philadelphia, Seth Williams, has been hired as the inaugural director of the city's Herbert J. Hoelter Vocational Training Center (VTC), a promising turn in his quest for redemption after serving almost three years in prison.

The Philadelphia VTC will open next month, following a $2.8M Truist Foundation grant awarded to its parent organization, the National Center on Institutions and Alternatives (NCIA).

The hiring of Williams comes on the heels of his activity as a social justice advocate following his release in April 2020. He has recently been featured on local news stations speaking on issues ranging from gun violence to criminal justice reform.

This work, as well as his new position, dovetails with his revitalized faith, which was strengthened on several fronts during his time in prison. He told BCM that his exposure to a more ecumenical vision of the faith—and to the Bible—helped inspire him to become a more devoted and informed Christian.

Now, he has the opportunity to serve once again.

“It has been my constant prayer for God to use me to do His will,” Williams said.

He was a devout Catholic before his prison stint, raised in the faith and becoming the archdiocese’s youngest lector when he was in the 7th grade. He attended St Carthage (later St Cyprian) and even served as Grand Knight of his local Knights of Peter Claver council.

He would later make waves in the Church while serving as DA, initiating one of the first cases prosecuting the Church for shielding abusers. This earned him at least one enemy at the chancery.

Later, while incarcerated—in solitary confinement, no less—he was ministered to both by a Catholic chaplain and by a local Episcopal priest, Fr Martini Shaw of Philly’s historic African Episcopal Church of St. Thomas (formed during the seminal split from St George’s Methodist which also produced Mother Bethel and the AME denomination).

Upon release from prison, Williams returned to St. Thomas, where he had started attending before he began his sentence. Even so, he still retains various Catholic devotions and says he will “never” renounce Catholicism.

And while he notes that many of the charges that landed him in prison were superfluous or even false, he explained that his time there was invaluable for his spiritual formation and for his opportunity to serve and learn from his fellow inmates.

Now he hopes to advocate for correctives to a criminal justice system—and Catholic Church—that can often seem more myopic than redemptive.

“I feel called to use the combination of my professional and personal experiences,” Williams said, “to prevent crime, reduce recidivism, change lives and give hope.” Journalism education on the rise at XULA