A Black priest in Phoenix has been named to head the diocesan Black ministry office, his third such assignment in his third diocese.

Fr Andrew McNair, parochial vicar of Phoenix's Ss. Simon and Jude Cathedral, has been installed as chaplain for the Office of Black Catholic Ministry in the diocese.

He succeeds Dr. Robert L. Watson, who was appointed to the role in 2017.

The ceremony for McNair was held at the cathedral today in a special diocesan Unity Mass—an monthly inculturated liturgy for the local Black Catholic community usually celebrated at St. Pius X Church (the local parish with a notable African-American presence).

Additionally, Jeff Grant of The Catholic Sun reports that, during the service, a new African-American evangelization initiative was announced, to be headed by McNair as part of his new duties.

McNair, a diocesan priest, is a childhood convert from the AME Zion Church and was ordained in 1997. He previously served as a priest in Rhode Island for 14 years, where he became the Diocese of Providence's first Black ministry director in 2008.

He then transferred to St Anthony of Padua Catholic Church in Southern Pines, North Carolina (of the Raleigh diocese), to be closer to his parents. He became director of Black ministry for that diocese in July 2015.

Now on his third Black ministry director assignment, McNair received during today's Mass an award from the Western States District of the Knights of Peter Claver & Ladies Auxiliary, who honored him for his work on behalf of Black Catholics across the country. 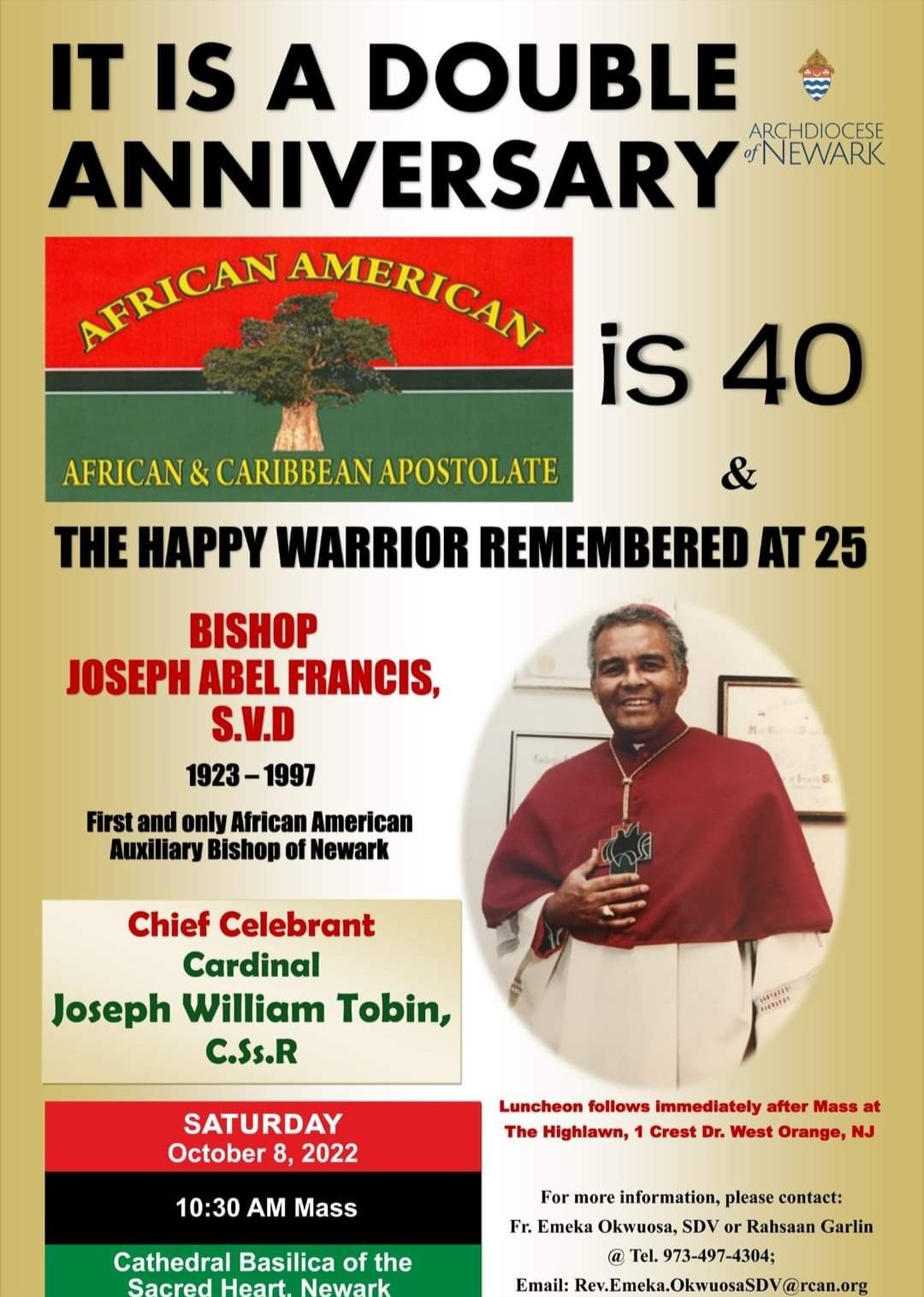 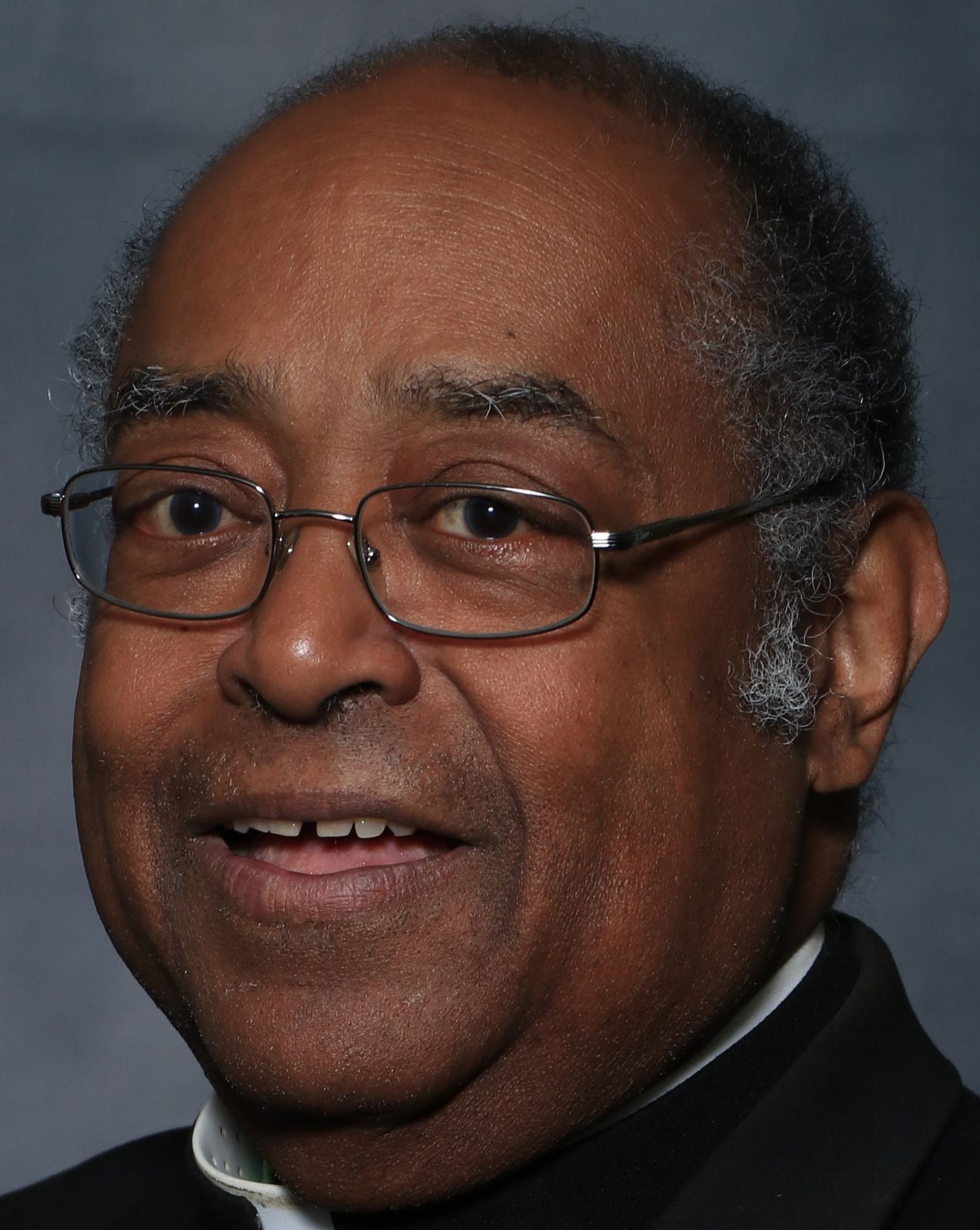