Chicago's resident celebrity priest has been cleared of accusations for the fourth time in two years.

Fr Michael Pfleger, the firebrand pastor of St. Sabina Catholic Church in Chicago, has been reinstated to ministry after being cleared of a recent child sex abuse allegation.

Cardinal Blase Cupich of Chicago announced the news on December 10 via a letter to the congregation, which Pfleger later posted on social media.

“The Review Board has concluded that there is no reason to suspect Father Pfleger is guilty of these allegations,” Cupich wrote.

“I am committed to do everything possible to see that his good name is restored.”

Pfleger, in his reshare of the news to his more than 140,000 Facebook followers, kept his comments brief.

Pfleger shared online late last month that the parish had expected a decision on his case on November 19, saying that the alleged abuse—said to date to the late 1980s—was “impossible” and likely to be debunked at the next Independent Review Board meeting on December 10.

His prediction proved accurate, and on the day of the decision, he released a video celebrating with friends and St. Sabina associate pastor Fr Thulani Magwaza.

“In the last few days, all I’ve done is thank Him and praise Him that it’s done,” Pfleger said in the clip, which has over 37,000 views as of Thursday morning.

“It’s been hard, it’s been difficult, it’s been painful, but if faith means anything at all, it’s believing God when it doesn’t make sense and when it hurts.”

The allegation, which came in October, was the fourth in the past two years to befall the 73-year-old priest. Three previous accusers came forward early last year, and an investigation was concluded in Pfleger’s favor in May 2021.

As with that five-month investigation by the Archdiocese of Chicago—which involved Pfleger’s suspension from ministry while the facts were reviewed—this year’s eight-week affair featured efforts from St. Sabina parishioners to proclaim Pfleger’s innocence and pressure Cupich and others to expedite the process.

A press conference was held by supporters on November 15 at the Chicago chancery, following a prayer service at the church during which attendees wore shirts reading “We Stand with Father Michael Pfleger.”

Also like in 2021, an attempt by the parish to flood chancery phone lines was thwarted by archdiocese officials, who demanded they take down social media posts calling for the protest on December 2.

Pfleger himself, a longtime activist whose anti-violence work on Chicago’s South Side has drawn national attention over the years, reposted supportive videos and statements throughout his suspension, including a compilation of testimonials on October 26.

“He’s too good-hearted and served his community for too long for his name to be slandered like this,” said local artist and activist Joseph Saunders in the 8-minute video.

Pfleger has pastored St. Sabina since 1981, making him one of the nation’s longest-tenured Catholic priests at one parish. The predominantly Black church, located in the Auburn-Gresham neighborhood, is of the Chicago archdiocese’s most vibrant and financially successful—and threatened to withhold roughly $100,000 in monthly assessments after Pfleger’s suspension last year dragged on.

Despite his well-known opposition to racism and gun violence, and the parish’s much-lauded community outreach and service, Pfleger’s time at St. Sabina has been peppered with a number of explosive controversies.

Among them was his suspension by Cardinal Francis George, OMI in 2011 for reportedly refusing to accept a new assignment in the archdiocese. Pfleger threatened to schismatize if forced to move, and George lifted the suspension a little over three weeks later.

This month, upon his return to the pulpit on Sunday, December 11, Pfleger thanked supporters and attributed the recent abuse allegations to backlash against his activism.

“There have been organizations and individuals who have made it their journey, and have told me, they’re going to spend the rest of their life to try and destroy me,” he said during his homily, though adding a note of hope.

“Don't get tired of doing good. In due season, we will reap… The greatest days of St. Sabina lie ahead of us.” 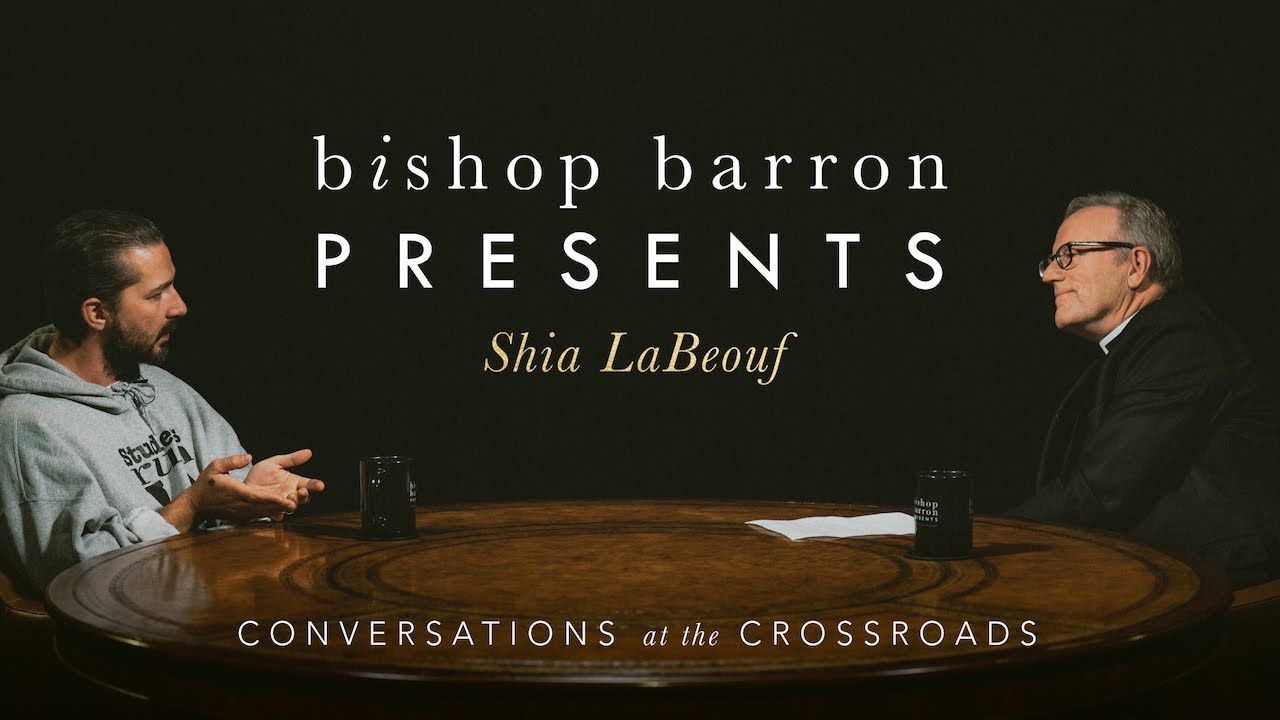 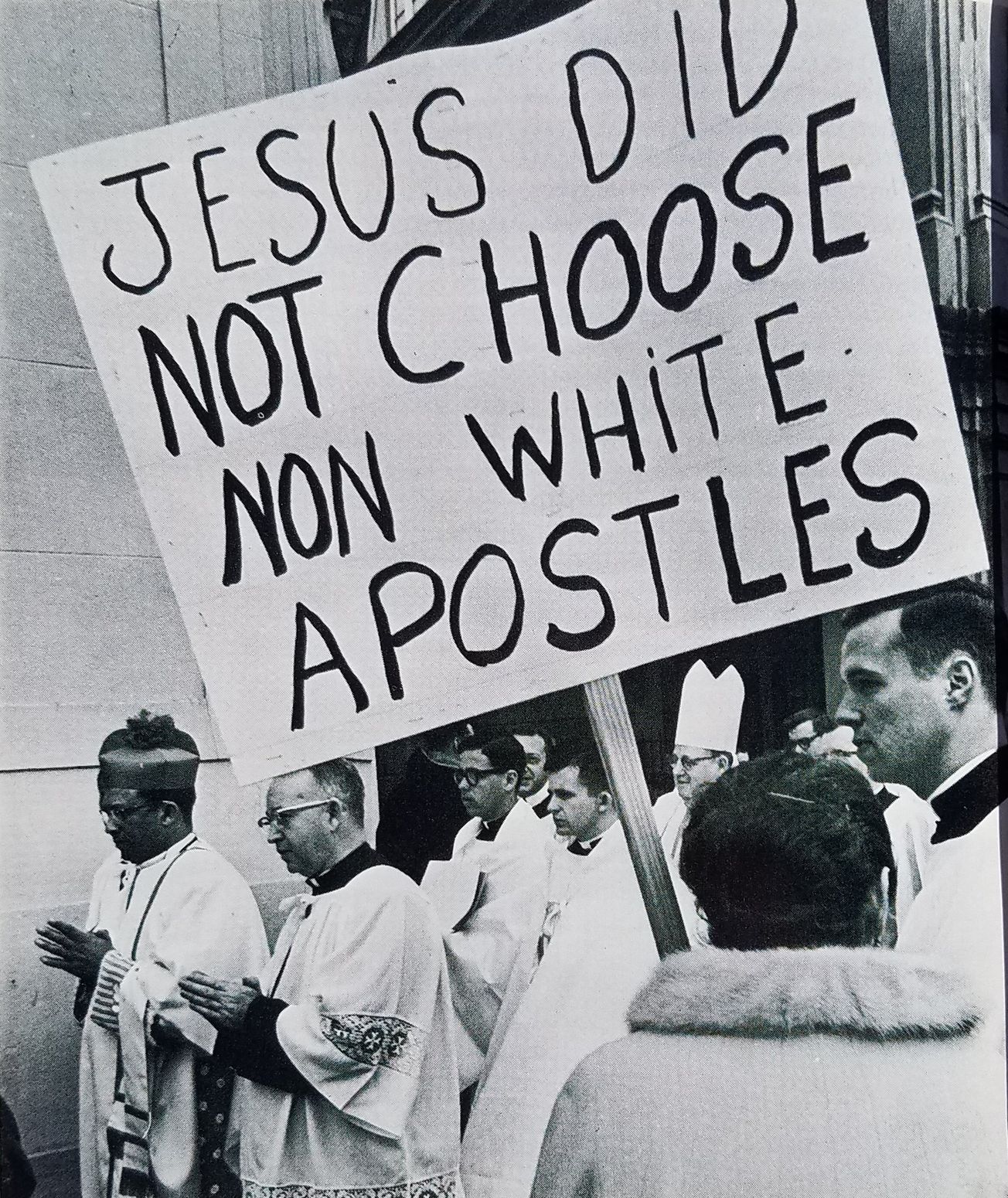