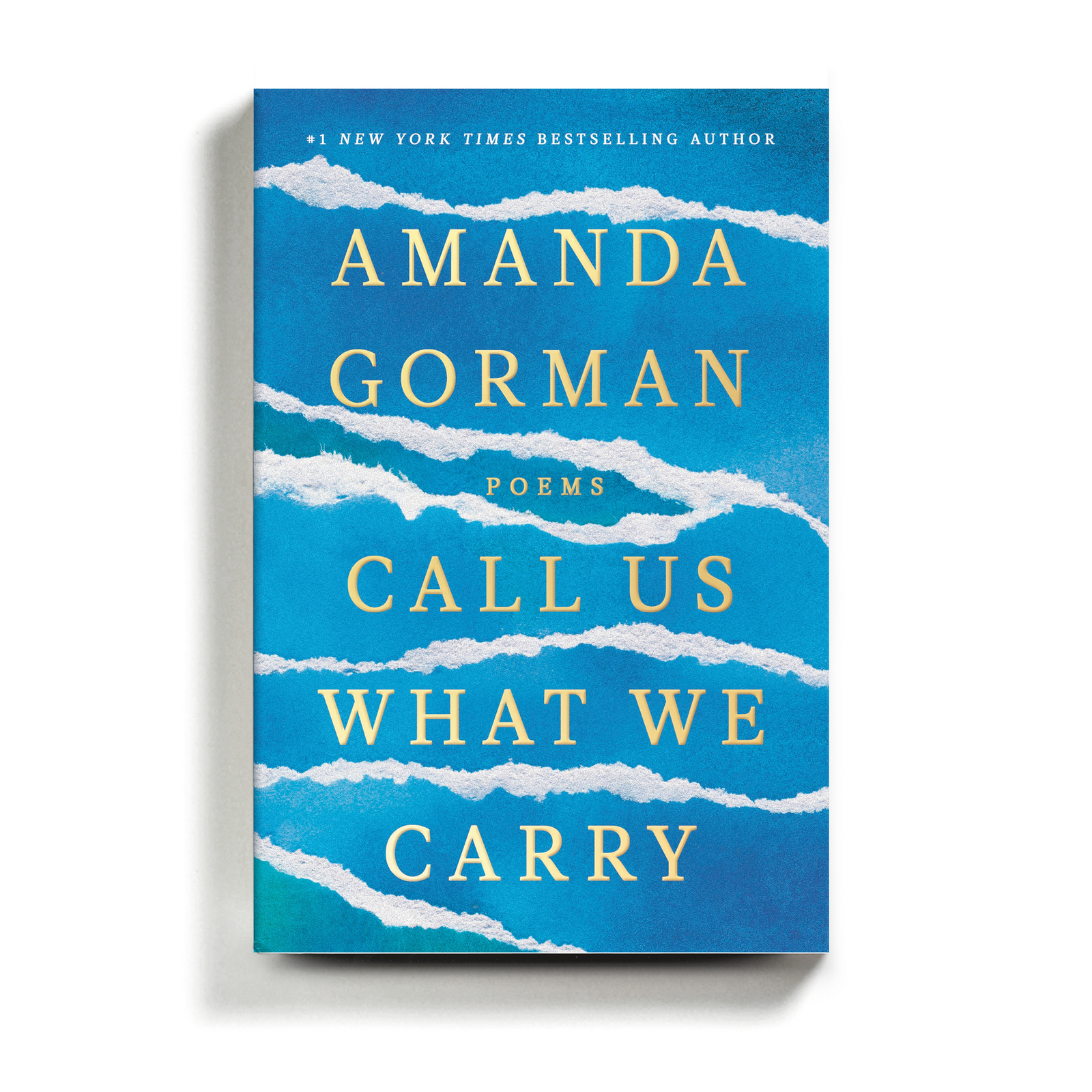 Amanda Gorman has done it again, going #1 on the New York Times Bestseller list for the third time this year, the latest coming this week for her new poetry collection “Call Us What We Carry”.

The book also sits atop the sales lists from Publishers Weekly, USA Today, and The Wall Street Journal. It has sold more than 174,000 copies in its first week.

Originally named after her groundbreaking poem “The Hill We Climb”, performed at President Joe Biden’s inauguration in January and included in the collection, the book’s title was changed in July and has received rave reviews since its release on December 7th.

(Literally “Rave”, according to Book Marks, the premier review aggregator for books.)

The 256-page collection contains dozens of poems covering everything from war to COVID-19 to American anti-Black racism, and was recently named the monthly pick for a Literati book club from famed activist Malala Yousafzai.

Gorman was on the promotional circuit in the run-up to the book’s release, and has continued to make appearances on talk shows and in national magazines since, including this week on the Drew Barrymore Show and in an interview with fellow Black Catholic Clint Smith III of The Atlantic.

Since its release early this year, the book form of her inauguration poem itself has sold over 475,000 copies, debuting atop the NYT list in April and achieving the highest first-week sales of any poetry book in history.

Gorman’s children’s book, “Change Sings: A Children’s Anthem”, likewise topped the NYT list in October—the same month she and her publisher, Penguin Random House, opened submissions for the inaugural Amanda Gorman Award for Poetry, which will award $10,000 to a public high school student each year.

Now, with three bestsellers under her belt, the one-time National Youth Poet Laureate is all gratitude.