The nation's #1 Catholic prayer app is free for 24 hours only, on the National Day of Prayer, and features a number of African Americans.

For one day only—today, May 5th—the Catholic prayer app startup Hallow is offering all of its featured prayers for free to all users, part of a promotion for the National Day of Prayer in the United States.

The app, which recently launched a desktop version in beta, was founded in 2018 and last year raised $40M in Series B funding from venture capitalists.

It features more than 5,000 prayers, meditations, songs, and recorded readings from Catholics around the country—including a number of prominent African-American ministers, writers, professionals, and artists.

One of the most recently added was Amanda Vernon, a Phoenix-based author and singer whose recordings of Negro Spirituals are featured in Hallow’s music section. She is also featured in a recording with Fr Matt Fase, CSC, with whom she co-hosts the “We Should Pray” podcast.

She joins figures such as Fr Josh Johnson, a popular podcaster and writer from Baton Rouge, and Sr Josephine Garrett, CSFN of Tyler, Texas, a nationally known speaker and youth ministry expert. Johnson’s app offering is a reading from the Last Supper discourse in the Gospel of John, and Garrett’s offerings include a novena on Catholic discernment.

Garrett also joins Regina Boyd (of Boyd Counseling Services) as Black Catholic mental health professionals featured on Hallow, offering more than a dozen meditations inspired by their education and experiences in the field.

Boyd’s fellow Cental Floridian Chenele Shaw, host of the “Ave Spotlight” podcast from Ave Maria Press, is featured for one of the app’s mixed-content meditations from Scripture and the saints, and Damon Owens, founder of the Theology of the Body Institute, recorded the entire Book of Ephesians.

Chika Anyanwu, an international speaker and evangelist based in Southern California, offers Hallow’s nine-day novena on singleness as well as an extended reading from the Book of Isaiah.

After today’s free promo, Hallow will offer its normal 14-day trial to all new users, and regular plans begin at $4.99 a month when paid annually. Discounts are also available for students, and for parishes, schools, and other larger organizations.

The app itself—which features a number of free prayers by default—is available for free on the Apple App Store and the Google Play Store. 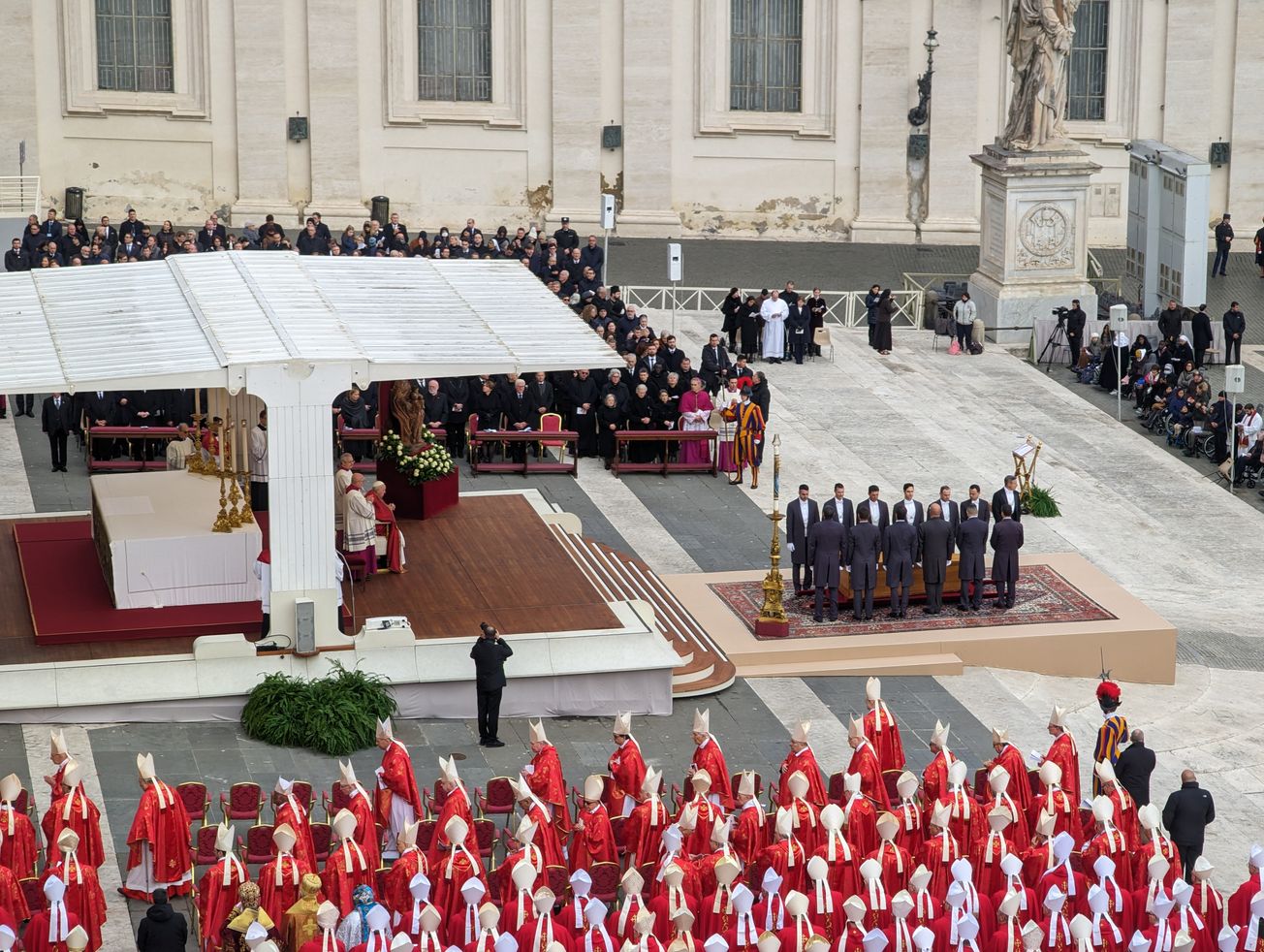 Requiem for a pope emeritus