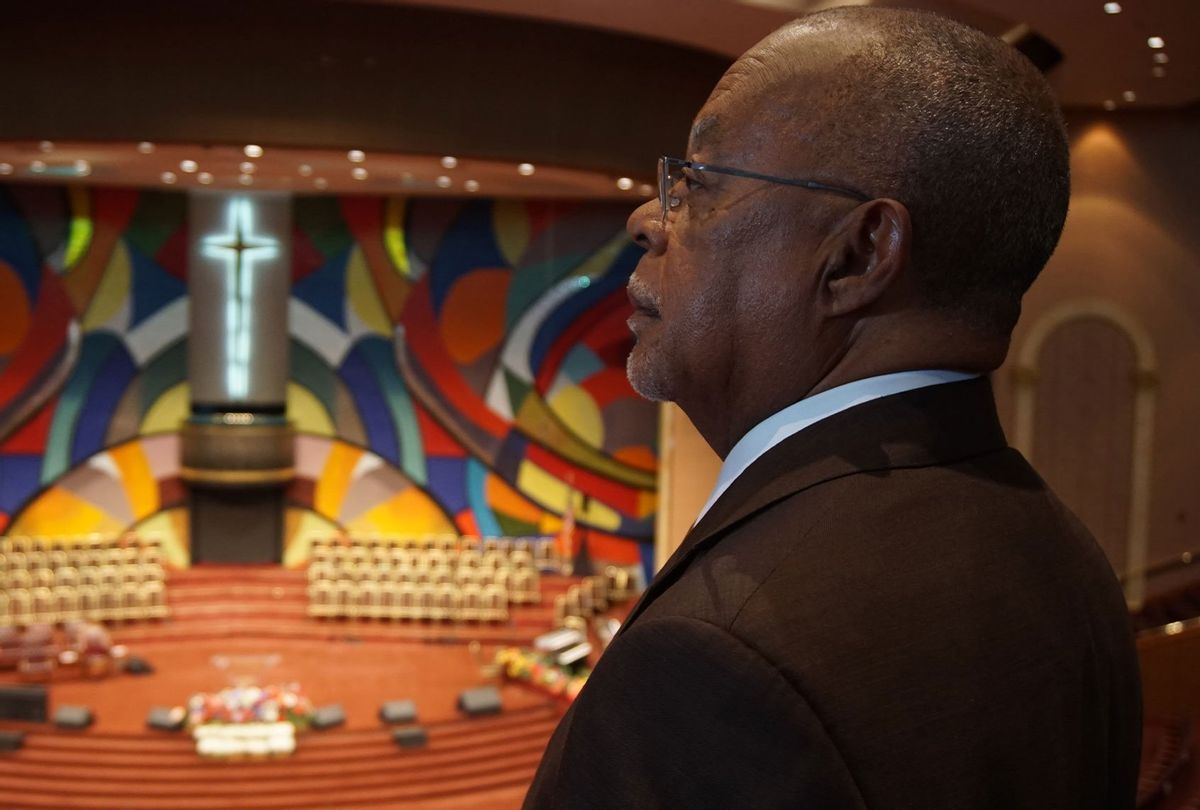 The new “Black Church” docuseries from Dr. Henry Louis Gates and PBS has now aired, and all hopes of balance and inclusion have been dashed.

The four-hour epic, purportedly covering the history of Black Christianity in America from the time of slavery to the very recent past, told a tale certainly influenced heavily by the Black Church, but in many ways told a lie by telling slanted (and often jaded) half-truths.

For starters, despite its length, the effort made no significant mention of Black Catholicism. Not only this, but the major mentions and moments related to Black Catholics were either dismissive or largely ahistorical.

The documentary aired in two-hour segments early last week, and the first night made note early on of the significant number of enslaved West Africans who were Catholic in their homeland well before being brought overseas. (Gates estimates they comprised up to a quarter of all enslaved Africans brought West.)

From this Gates transitions into a discussion of New World syncretist religions influenced by Catholicism, but this is not followed up by any discussion of mainstream Catholicism in the United States, or anywhere among enslaved Africans in the West. Even the Haitian Revolution is framed entirely in terms of its voodoo influences—all but erasing Catholicism from the narrative.

Also omitted is the Stono Rebellion, the largest-ever slave revolt in the colonial era, which was likely inspired and led by enslaved Kongo Catholics. (Granted, this occurred before the dawn of America proper, but this era was certainly covered in the show.)

By and large, the story of the Black Church is framed by Gates as a phenomenon of conversion, from African paganism or whatever else to the light of a certain brand of Protestantism. And while this legitimately dominates the numerical story of Black Christianity in the States, it by no means exhausts the reality of the Black Church.

This of course begs the question: what do we mean when we refer to “the Black Church”? More importantly, what does Gates mean?

The concept of the Black Church usually refers to the presence and practices of predominantly Black congregations throughout the country, and the series made clear that the grouping is by no means monolithic. This only makes it all the more strange that an entire swath of Black Christians intimately connected to the founding and pre-founding of America, as well as the development and progress of Black American society, were seen as not a priority.

Even more interesting is that various non-Christian groups—including Black Muslims, a number of Black-led cults, and Pan-Africanists—made the cut easily, despite not being a part of the Black Church at all. Also included were various celebrities speaking in various cliches, indicative of (and, in multiple cases, explicitly referencing) a lack of personal Christian practice.

Indeed, the Church-lapsed celebrities were seemingly put on an equal level with experts and actual practitioners, leaving the latter mostly to sing songs, imitate preachers, and regurgitate call-and-response hollers for the viewers’ listening pleasure.

In this and various other ways, the documentary came off as more than a little disjointed, even spectatorial, almost reducing the Black Church to an amalgamation of wind-up minstrels. Therein, Gates less-than-subtly pushed a variety of tropes and simplicities through the medium of the various celebrity and personal anecdotes, most of which had only a tenuous connection to living faith and practice—no less historical or scholarly rigor.

As the series progressed, it became increasingly clear that, despite Gates’ general historical expertise, the docuseries focused less on an accurate portrayal of the significance of Black Christianity, and more on surface-level observations, popular-level conceptions, and ham-fisted anachronisms.

One example of the latter was glaring, as the latest instance of Black Catholic saints being co-opted for purposes alien to history and to the Black Catholic community. Two former Superiors of the Oblate Sisters of Providence (Servant of God Mother Mary Lange and Mother Louisa Noel) were used in a montage of Black women ministers purportedly denied the opportunity to be formal ministers or clergy—a remarkably inapplicable take.

This, instead of mentioning Mother Lange and the Oblates’ impact on education in the Black community, or her pioneering role as the first-ever African-American superior of a religious order. In fact, Gates is reported to have been interested in interviewing the Sisters for the series, but COVID and other concerns intervened. In the end, neither Lange nor Louis was even mentioned by name.

This borderline random inclusion of Catholic imagery (not unlike the use of one-off celebrity appearances throughout the show) continued later on with a vignette featuring White nuns teaching Black girls in a sewing class. Oddly, the overlaid narration was about the resilience of Black congregations—with no reference whatsoever to Catholics or the visual scene at play.

Similarly, one of the first (and last) images in the entire docuseries was the Black Christ icon above the altar at St Sabina Catholic Church in Chicago, a monumental Black congregation in its own right. In addition to being one of the most inculturated Black Catholic parishes in the country, it and its pastor have played an outsize role in social justice efforts in the South Side and beyond for several decades.

Ironically, St Sabina is also seen by many (usually non-Black voices) as being on the fringes of Catholicism entirely, and the parish itself indeed refers to itself as “The Faith Community of Saint Sabina”, taking on a decidedly ecumenical, even Protestant-esque flair over the years in this and various other ways. This still did not earn them a mention in the doc, (literally) despite all appearances.

Granted, the use of Black liturgy in Black Catholic parishes is less than 75 years young. But this is itself an integral part of the Black Church narrative, as the Great Migration and subsequent movements brought about a Black Catholic population large and powerful enough to effect change even within the Catholic system. (While the Great Migration took up a significant amount of space in Gates’ narrative, the resulting Catholic conversions were left waiting at the train station.)

Moreover, this Black Catholic inculturational process intersected directly with the Civil Rights and Black Power movements—which also featured heavily in the second half of Gates’ series. (A stunning picture directly from this era, of a Black Panther gesticulating in front of a Catholic altar, actually made it into the series, but without mention or explanation. Fr George Clements, a major figure of this era and interplay, also made the visual cut but was not named or acknowledged.)

Diane Nash, a living legend and co-founder of the Student Nonviolent Coordinating Committee (SNCC), was the one Catholic of history referred to by name in Gates’ 240-minute effort, during the Civil Rights segment, but her religious persuasion was not referenced in the slightest.

So one is left to wonder: Did the Gates team intentionally avoid Catholicism in their telling of the Black Church story? In what ways will this documentary series become a part of the historical canon, furthering the erasure of Black Catholics from American and Church history?

Did the Catholic (and Catholic-raised) voices featured—including Drs. Anthea Butler and Eddie S. Glaude, Jr.—give mentions of Catholicism that ultimately were cut from the reel?

And finally: How many hours long does a Black Church documentary need to be before Catholicism gets airtime and a fair shake?