Virtual classes for the 42nd annual convening of the Institute for Black Catholic Studies were concluded by an in-person graduation ceremony in New Orleans Friday night.

At home for the first time in a year, the Institute for Black Catholic Studies has done it again.

Last night brought its 39th commencement exercises and the conclusion of its 42nd year, with a Baccalaureate Mass held in-person at St. Katharine Drexel Chapel at Xavier University of Louisiana (the academic home of the institute itself).

This year’s classes were virtual for the second straight year, held June 28th to July 16th in the usual summer session format, but the easing of the pandemic allowed for the closing ceremonies to be held in their usual place.

This year brought a small graduating class—one, to be exact—Samuel Hendricks of Baton Rouge (by way of Mississippi), who received his Masters of Theology.

He was feted by friends, family, faculty, and classmates alike, some familiar and some he’d only met in the IBCS virtual gatherings (which pepper the institute’s annual three-week class modules).

Dr. C. Vanessa White of the Catholic Theological Union in Chicago, associate director of the IBCS degree program, flew in for the event, as did Sr Eva Marie Lumas, SSS of Oakland, California (director of the continuing education and enrichment programs) and community life director Fr Roy Lee of Atlanta, who was the celebrant.

Local IBCS collaborators assisted with the Mass, including “Baba” Luther Gray, who led an African drumming performance (and gives lessons each year at the institute), as well as Veronica Downs-Dorsey, who provides the music for IBCS events and brought her choir from historic St. Peter Claver Church across town for last night’s Mass.

African dance opened and closed the ceremony, led by a small team of young adults who also lead instructional sessions during the institute.

The crowd present and those watching from home were likewise roused by a series of speeches, including an address from White, Lee’s spirited homily, and Hendricks’ own remarks delivered in a fashion fit for a Pentecostal minister—which he is.

The notably ecumenical crowd couldn’t get enough, and Hendrick's close included a song—“Give Me Jesus”—to top it all off. (He studied music at Alcorn State.)

“Stay on Black,” Lee had urged just before during his sermon, emphasizing the institute’s necessary uniqueness.

And so Hendricks did.

Next year’s IBCS session is scheduled for June 26th to July 15th. 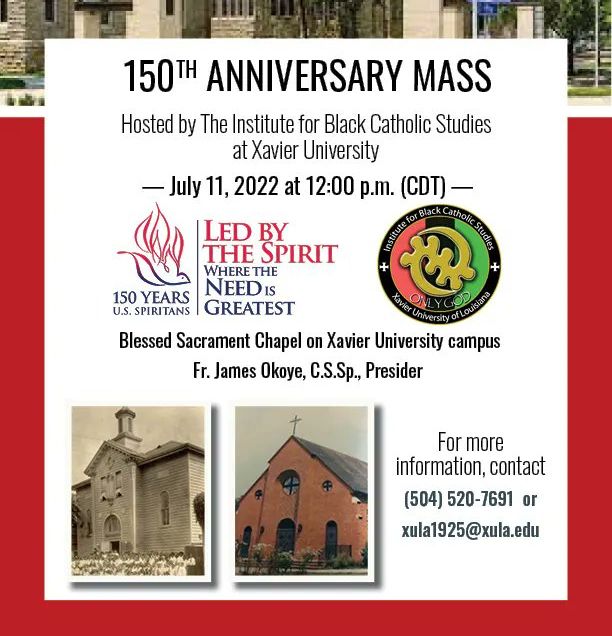 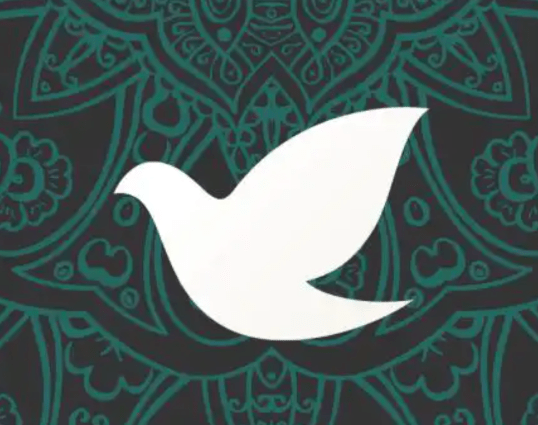