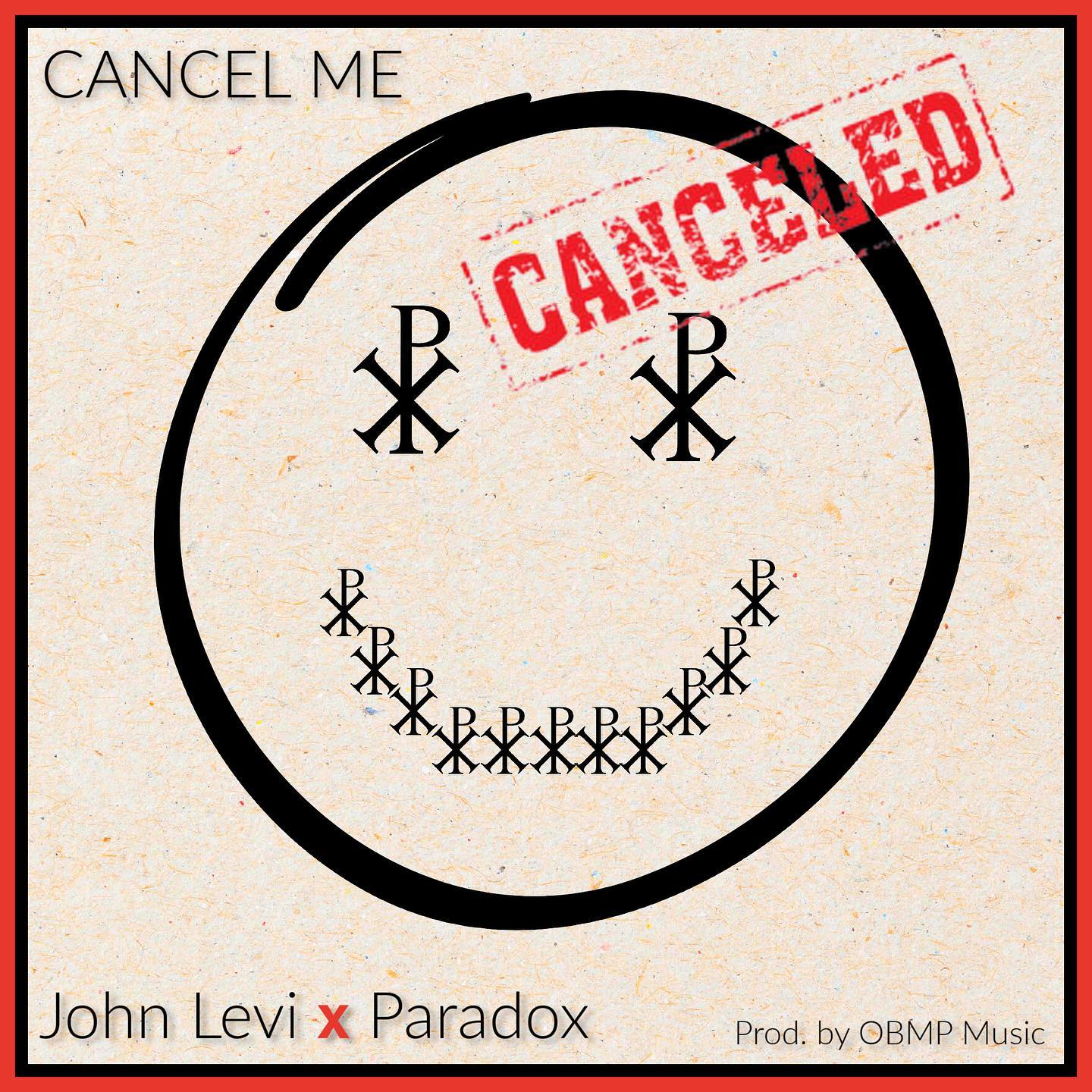 The single, titled “Cancel Me” and produced by OBMP Music, is a provocative track highlighting Christian witness in a society that can often be hostile—especially during the holiday season.

The song features fellow Catholic rapper Matthew “paradox” Klassen, an ecumenical veteran of the genre who has collaborated over the years with mainstream Christian hip-hop artists such as Glenn “Beleaf” Henry, “Ruslan” Karaoglanov, and Jeremiah “JGivens” Givens.

“A rapper by the name of ‘paradox’ immediately offered his help using his site for me to post the download link. I will never forget that gesture of support.”

Like Levi—a married father of 9 living in Tampa—Klassen is a family man and works at a Catholic high school by day, and has been featured internationally (on Cross Rhythms, a popular UK-based Christian music website) as well as on EpicPew.

Levi himself was featured in one of the first Coming Home Network interviews following the onset of the COVID-19 pandemic, and has one of the most-viewed Catholic rap videos on YouTube with his 2014 cut “Real Presence”.

He is also a member of noted Catholic hip-hop crew FoundNation, a mostly Hispanic group that has been a part of this year’s ongoing Catholic Hip-Hip & Tacos tour, which stopped in Levi’s native Florida in August.

There, he joined fellow African-American Catholic rapper Kolt Kodesh and a full lineup of Catholic artists from around the country performing everything from gospel to worship to the much-beloved beat-based music from NYC.

Since his last album, “Moment In Time” in 2019, Levi has released a number of singles, including “On Eagle’s Wings” (featuring another Black Catholic rapper in Melvin “RabelzTheMC” Windley), “It’s Not a Problem” this September, and a Tampa Bay Buccaneers hype track titled “Fire The Cannons”—which has racked up nearly 30,000 views on YouTube since January.

Like all of the above, today’s release will feature a lyric video, to be released at 3pm ET, and the track is available now on streaming platforms everywhere.