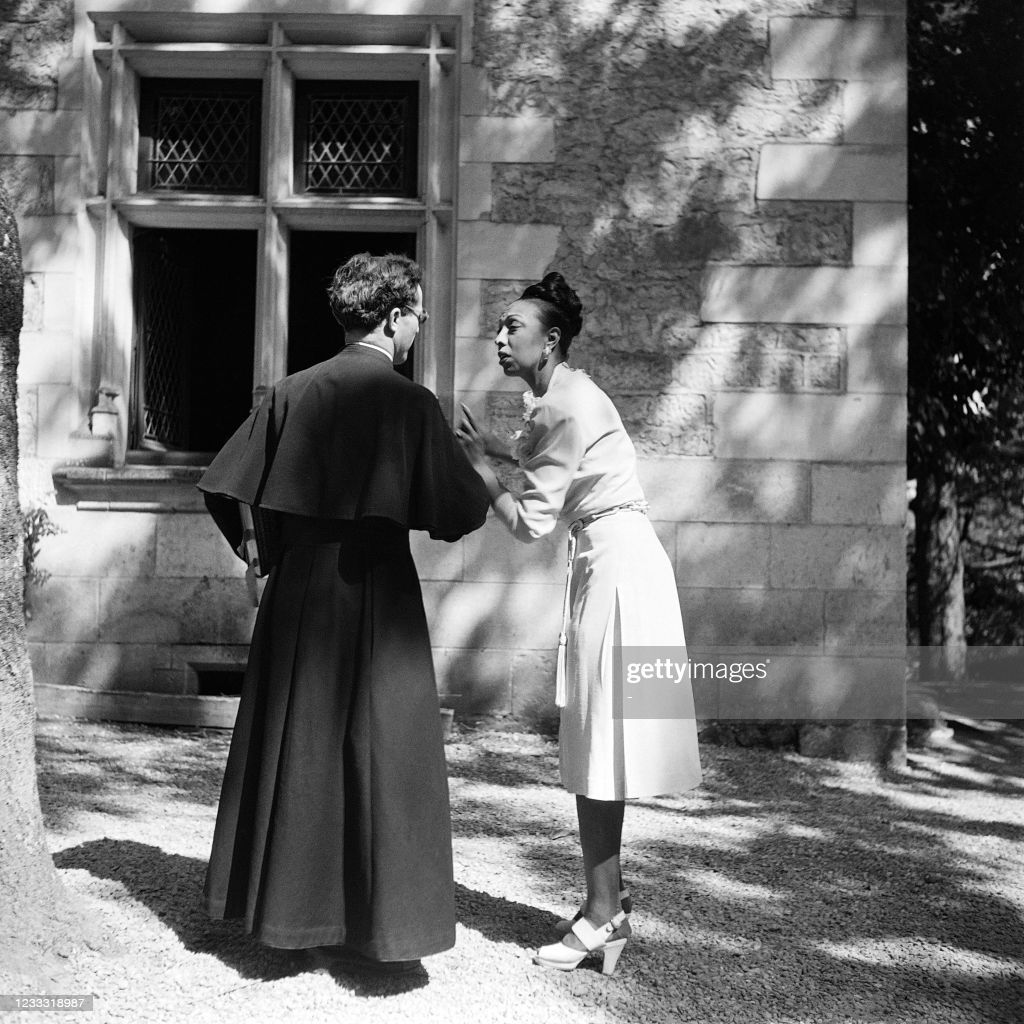 Also a Black Catholic, she will be just the sixth woman to be honored in Paris’ 30,000 square-foot Pantheon mausoleum, the first Black woman, and the third Black person overall (following Alexandre Dumas and Félix Eboué).

The news came earlier this week, with a report from Agence France-Presse announcing that France’s president Emmanuel Macron had made the call after meeting with Laurent Kuperman (the organizer of a nearly 38,000-strong petition for the honor) and one of Baker’s sons, Brian Bouillon Baker.

“Born American and having chosen France, through her engagements and battles, Joséphine Baker carried the motto of the French Republic high,” Macron said on Twitter the day after the news broke.

Baker has long been admired in France for her work as a dancer, singer, and actress, but also as a spy for the French Resistance during World War II.

Born Freda Josephine McDonald in 1906, the St. Louis native had been moderately popular in the States in her early career, but gained substantial fame in Europe—becoming the first Black female lead on the silver screen when she starred in the 1927 French silent film “Siren of the Tropics”.

After experiencing increasingly foul treatment at home, she immigrated to France in 1937, gaining citizenship via marriage.

Following her work in the war, she was honored with various national honors in France, including the Croix de Guerre, the Rosette de la Résistance, and the Legion of Honor.

She then found fame in the States as the Civil Rights Movement began to pick up steam, performing nationwide and desegregating at least one venue before a smear campaign resulted in the termination of her visa.

She had been a staunch advocate for integration, holding up France as a model for racial equality and refusing to perform for segregated audiences. She also worked with the NAACP, and was the sole female speaker at the 1963 March on Washington.

Despite facing criticism from the Catholic Church in her earlier career (mostly due to her racy and tongue-in-cheek routines), Baker converted to the faith in 1968 in a time of financial and career distress—around the time she began receiving assistance from Princess Grace of Monaco, who had allied with her during her struggles against racism in the 1950s.

After a triumphant return to the American stage in 1975, she died just days later at the age of 68 in Paris from a cerebral hemorrhage. She was federalized at L'Église de la Madeleine with over 20,000 mourners, and again at Saint-Charles Church in Monte Carlo with her family. She was buried near the latter at the Cimetière de Monaco.

The Pantheon honor usually involves re-interment, but in Baker’s case that will not occur—despite numerous stateside news reports to the contrary. She will receive a plaque instead.

“Our mother is resting next to our father and one of their sons, also close to [Princess Grace], whom she loved dearly,” Bouillon-Baker told the French news outlet France 24.

“So it is out of the question to move her.”

Even so, it seems apparent that the trans-Atlantic “Black Pearl” will be a household name in France for years to come.

“Because she is the embodiment of the French spirit,” reads a statement from the French presidential palace, “[she] deserves the recognition of her homeland.”