The nation's only society of priests founded to serve African-Americans went virtual this year to promote vocations to the priesthood and to faithful service.

The Society of St. Joseph of the Sacred Heart held their first-ever virtual vocations retreat yesterday, December 19th, with an international audience and inter-vocational flair.

As not all presenters were parish priests, participants got an in-depth look at the various ways God calls men into service, with a particular emphasis on the Josephites' consecrated service to African Americans dating back over 125 years—nearly 150 when considering their prior service as UK-based Mill Hill priests.

Participants hailed from around the country but also from Canada, as the virtual event presented unexpected opportunities amidst the unprecedented challenges of the pandemic.

One participant, Ryan Olson, who might otherwise have made the trip down to St Joseph Seminary in Washington DC, is a Catholic school teacher and hip-hop artist in the Minneapolis area.

"It was extremely helpful in my discernment process. The discussions were fruitful, [and] the presentations showed various different sides of discernment," he said.

"You could really tell that the Holy Spirit was with us in that retreat." 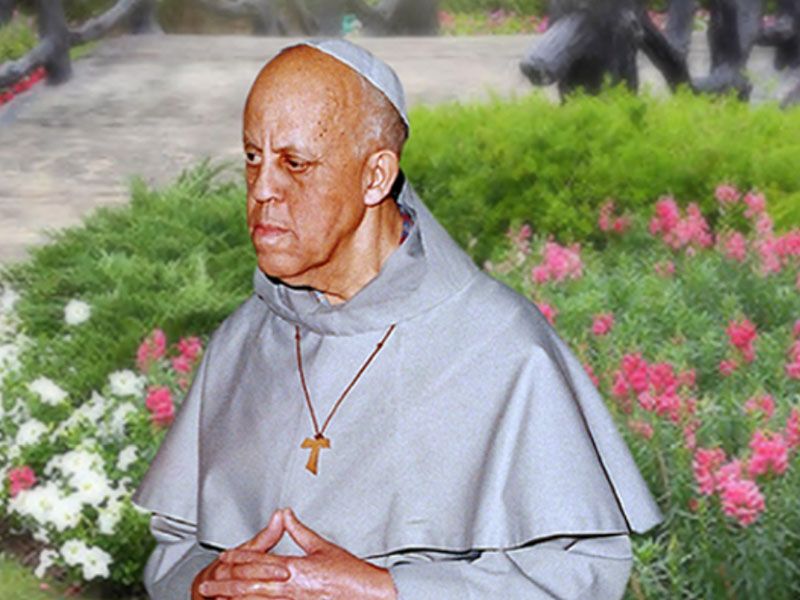