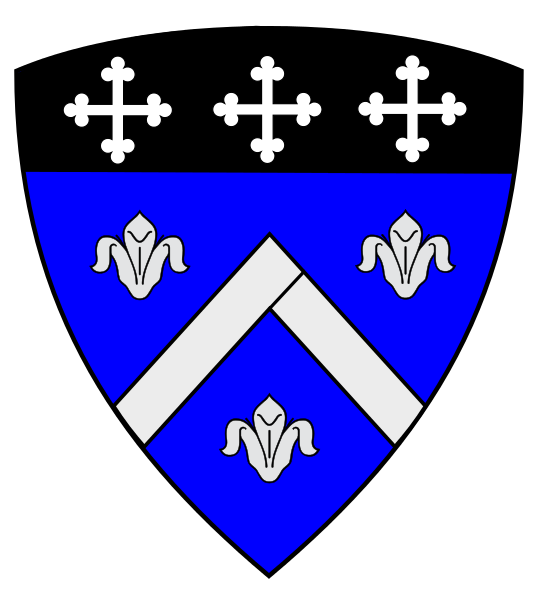 Following Hurricane Ida, the Society of St Joseph of the Sacred Heart—aka the Josephites—has sent out a call for donations toward their recovery efforts in the Gulf Coast, the location of the bulk of their parishes and schools.

The news came in the form of an email Tuesday evening, signed by the society’s superior general, the retired Bishop John Ricard.

“As the recovery continues, parishes need your financial assistance,” it reads.

“In many locations, the Josephite parish is the center of community events and activities,” said Ricard in that statement.

“As people begin to rebuild their lives after the devastating hurricane, our churches are aiding parishioners, many of whom have had their homes damaged and destroyed.”

The 128-year-old society of priests and brothers, which serves African Americans specifically, has six parishes in the New Orleans region, an area badly damaged in the Category 5 storm, the fifth strongest in US history.

The Josephites also operate a number of schools in the Crescent City—including their flagship St Augustine High School, which reported damage via email on Monday.

Other hard-hit areas of the state are also home to Josephite parishes, including St Francis Xavier Catholic Church in Baton Rouge, a city that took on massive wind damage during the early stages of the storm.

In total, the Josephites have more than a dozen parishes in Louisiana, and Fr Etido Jerome, SSJ is also the Catholic chaplain at Xavier University of Louisiana (which is set to reopen on September 13th).

In addition, the society’s novitiate house moved to New Orleans just weeks before Ida made landfall, residing at the former convent near the Josephites’ Blessed Sacrament-St Joan of Arc Catholic Church (their oldest parish in the city).

The novices and novice master Fr Roderick Coates, SSJ rode out the storm.

A number of the society’s priests evacuated either before or after the storm, including Fr Henry Davis, SSJ of Corpus Christi-Epiphany Catholic Church in the city’s Seventh Ward neighborhood.

He returned to the city on Monday, posting an update on social media.

As the rest of the society’s Gulf Coast operations return to normal, they are asking supporters to give to their general fund. Opinion: What to the slave is George Washington's Mount Vernon?