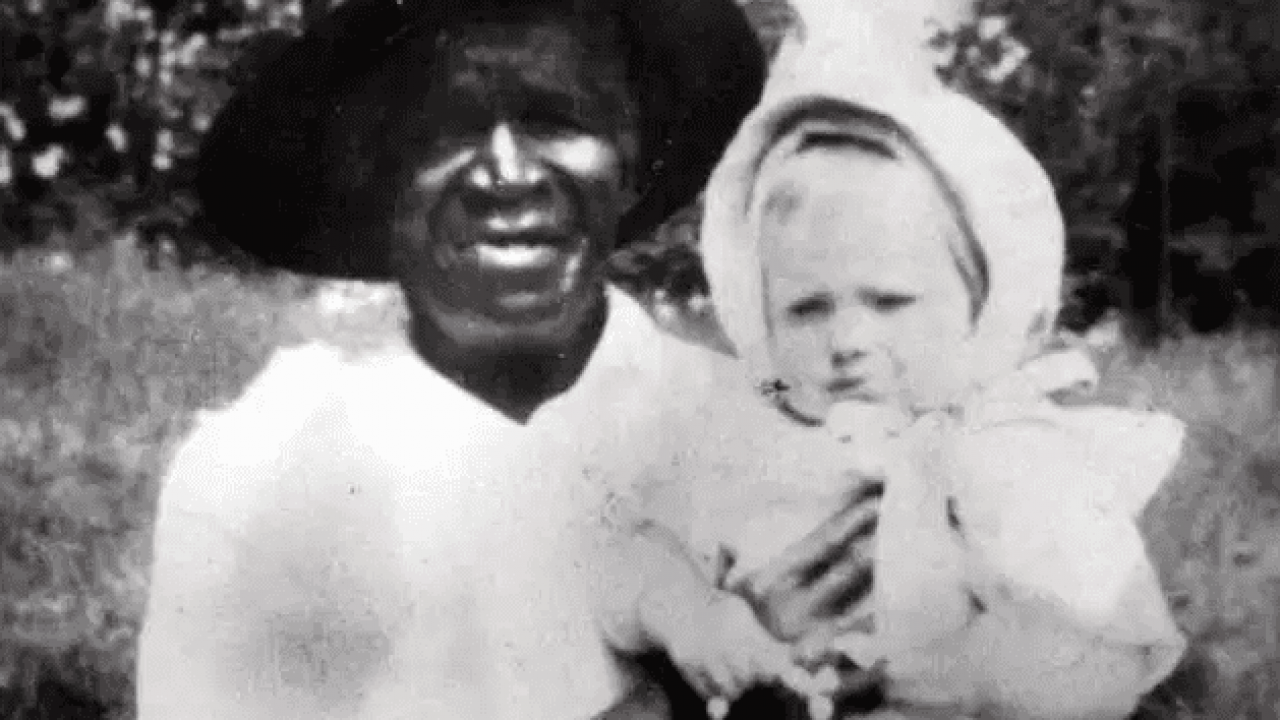 A virtual prayer service for the sainthood cause of Servant of God Julia Greeley—Denver’s “Angel of Charity”—has been scheduled for Monday, July 26th at 6pm CST.

It is entitled “Walking with the Saints”, echoing the language of the National Black Catholic Congress’ 2012 Pastoral Plan, which calls for events and initiatives raising awareness of Black Catholic saints. The 2017 plan, from the most recent Congress, also highlights this need.

The Greeley event is being sponsored by the African-American Commission of the Cultural Diversity office for the Diocese of Buffalo, in upstate New York.

News of the event came courtesy of the Facebook page for Buffalo’s St Martin de Porres Catholic Church, one of the few newly-built Black Catholic churches in the past few decades. (The parish was formed from a merger in 1993.)

Greeley’s feast day was celebrated on June 7th, which brought the usual fanfare in the Archdiocese of Denver, where Greeley spent most of her adult life. This year, they also celebrated the anniversary of her baptism with a Mass at her home parish, Sacred Heart, on June 26th.

The Greeley guild has also partnered with the Colorado Rockies to raise funds for her cause via discounted tickets this season, with three eligible games remaining on the schedule. (August 8th, 21st, and 26th).

Greeley passed in 1918, and her cause for canonization was opened nearly a century later, in 2016. The next year, her remains became the first of any person to be interred in Denver’s Cathedral Basilica of the Immaculate Conception.

As of January this year, her cause’s official inquiry had been accepted and validated by the Vatican, moving the process out of the diocesan phase and into the “Roman phase”—wherein a professional postulator formulates a positio that argues why she should be declared “Venerable”.

Presently, only three African Americans have ever had a positio approved by the Holy See: Pierre Toussaint (1997), Mother Henriette DeLille (2010), and Fr Augustus Tolton (2019).

Information for Monday’s prayer service can be found here.