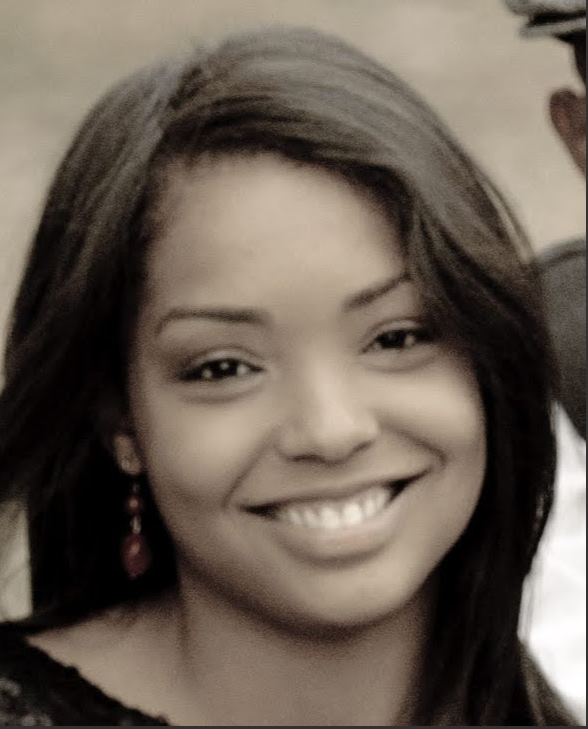 She is succeeding Chad Stevens, whose one-year tenure ended following the conclusion of the school year.

“Ms. Gordon has been a lifelong Catholic who has two children currently thriving in our Catholic schools,” said Catholic Schools Superintendent Pierre “Nic” Antoine, himself hired in June 2021.

“Welcome to the diocese and Wildcat Nation.”

Gordon, a graduate of Stillman College in Alabama, comes to the Immaculate Conception following years of experience teaching in Memphis public schools and the reception of her Master of Education from Union University.

A cradle Black Catholic and mother of two, she is a member of St Augustine Catholic Church, one of the city’s historic Black parishes. According to the diocese, she is currently pursuing her Master of Social Work from Union.

“My commitment to children has been curated by my faith, education, motherhood, and 13 years of practical experience,” she said in a statement released by the Diocese of Memphis on July 5th.

“I support the whole child, mind, body, and spirit; I respect and believe in the power of classroom teachers and support staff; and I build the community village to meet the needs of all children.”

The Cathedral School, founded in 1921 by the Sisters of Mercy, shares a campus with the Cathedral of the Immaculate Conception, the seat of Bishop David P. Talley since 2019. Located in the predominantly White Central Gardens neighborhood, the school has a Black population estimated at roughly 29%.

It has undergone a number of significant changes over the years, becoming known in recent years as one of the few Memphis schools to incorporate “mindfulness” into its curriculum. Officials also announced its transition to a classical education curriculum beginning in the 2022-23 school year, a first for the diocese.

The school model is based on a traditional Western curriculum consisting of classic texts, fine arts, mathematics, natural sciences, and English language arts. It also deemphasizes technology in the classroom, according to a press release from the school.

“Classical schools have been emerging all over the country, in both the Christian and secular environments,” said Fr Robert Szczechura, pastor of the cathedral parish.

“We believe these changes will enable us to maintain Catholic education in Midtown Memphis for years to come.”

Bishop Emeritus J. Terry Steib, SVD oversaw construction of the school’s $4-million Cathedral Center, completed during his tenure in 2016 and featuring new classrooms and other facilities for early childhood education and library needs.

Immaculate Conception’s high school closed in May 2020 due to financial difficulties caused by the COVID-19 pandemic, three years after the diocese closed its extensive inner-city Jubilee Catholic Schools Network following the 2018-19 academic year.

Notable alumni of the Cathedral School include actress and business executive Priscilla Presley and former US diplomat Margaret Scobey.