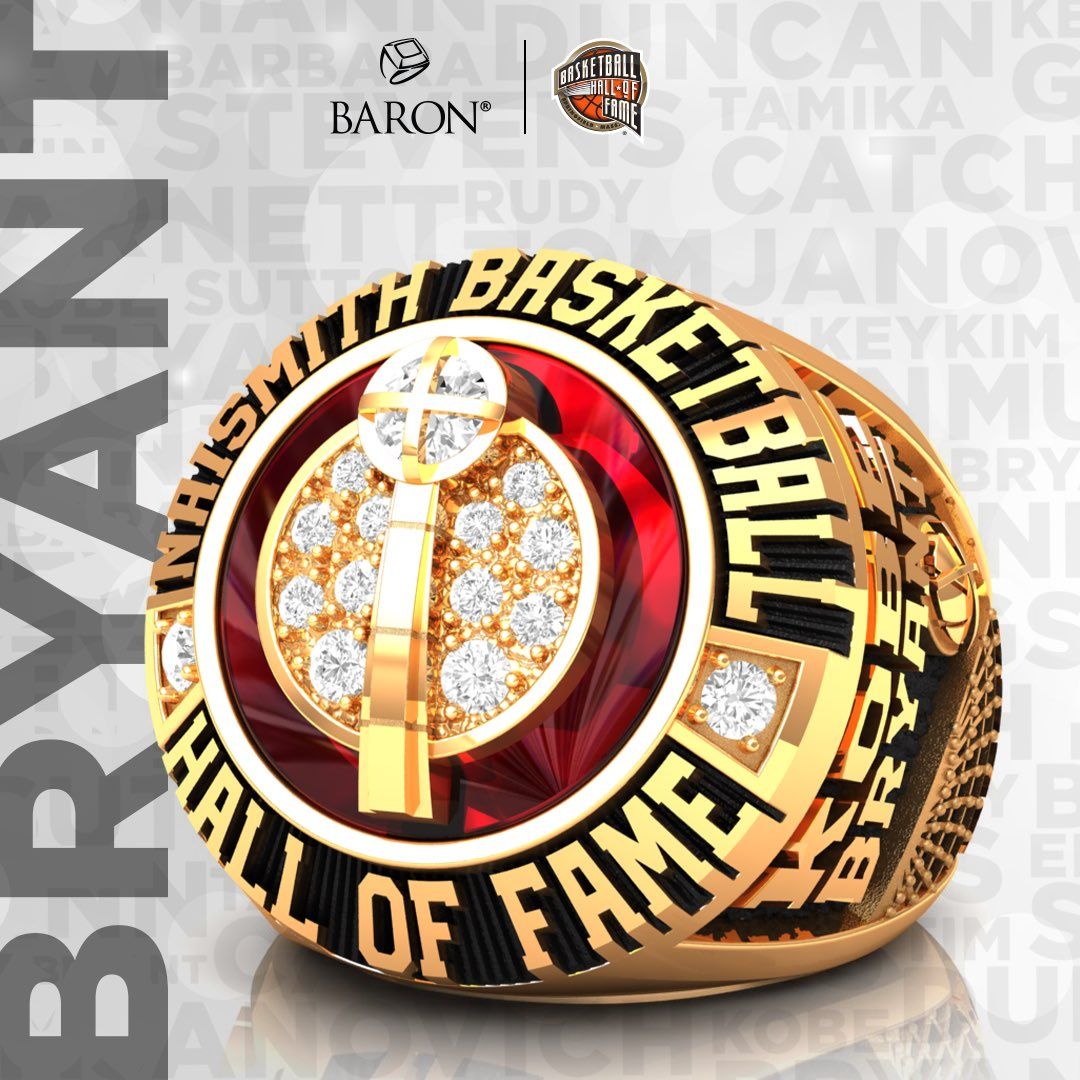 Kobe Bryant being inducted into Hall of Fame later today

Today, in a ceremony at 5:30pm EST in Uncasville, Connecticut, the late Kobe Bryant will be inducted into the Basketball Hall of Fame, following a yearlong delay due to COVID-19.

The two-time Finals MVP, 5-time NBA champion, and 18-time All-Star was named a finalist for the scheduled 2020 ceremony only a few weeks after his death in January of that year.

He was elected the following April.

Arguably the most famous Catholic in the world outside of the Pope, Kobe prayed at his parish, Our Lady Queen of Angels in Newport Beach, just before his fateful trip with 8 of his loved ones (including his daughter Gianna).

Now, nearly 3,000 miles away—in the birthplace of basketball—he will be enshrined with 8 of his peers, cementing his legacy in a way altogether expected but also jarringly unprecedented.

Bryant’s wife Vanessa will speak in his place, accompanied by his official presenter Michael Jordan, largely Bryant’s only peer in the discussion of “the greatest of all time”.

Bryant will be the first since Jordan to receive a standalone exhibit in the Hall, entitled “Kobe: A Basketball Life” and co-designed by Vanessa.

She and Bryant’s surviving children visited the exhibit yesterday, the same day she and Natalia (their oldest daughter) received Bryant’s ceremonial blazer alongside this year’s other HOF honorees.

And thus the stage is set for one of the most high-profile events of the year, honoring a legendary and faithful Black Catholic.

Today’s event will air live on ESPN, ESPN.com, the ESPN apps, and fuboTV.